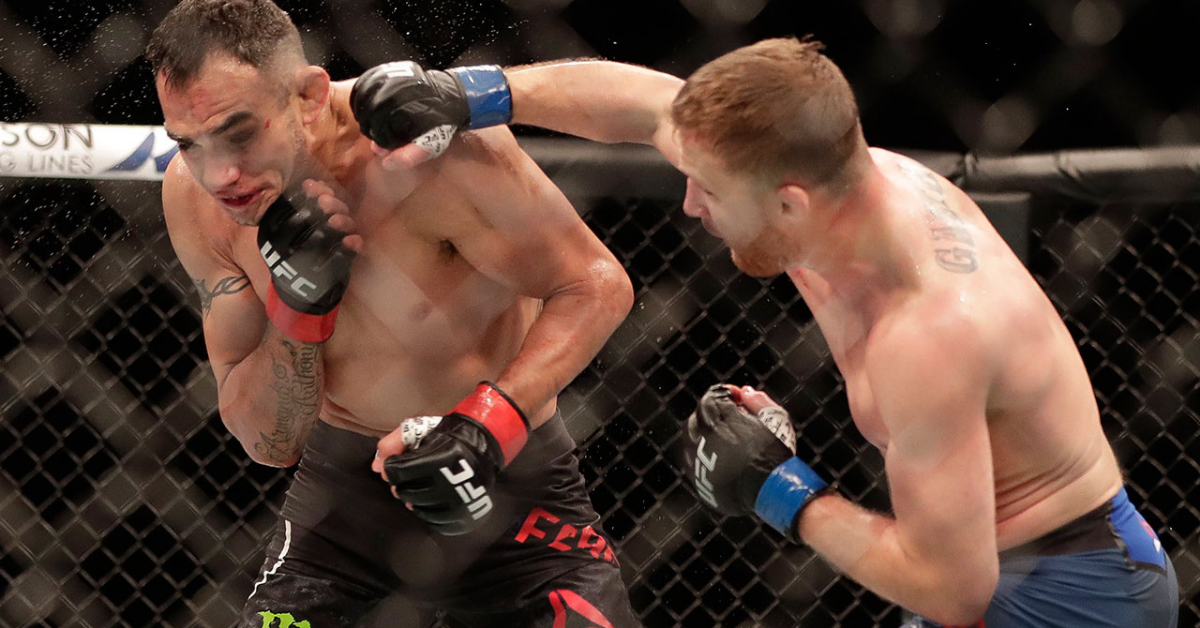 While many fight fans believed that Justin Gaethje could beat Tony Ferguson in the lead up to UFC 249, none could have predicted how the fight played out in the end. Gaethje absolutely dominated Ferguson throughout the five rounds. Ferguson did get a huge pop when he knocked down Gaethje towards the end of the second round, however, that was it from the El Cucuy. Gaethje came inside the octagon with a game plan and executed it with precision, and perfection. He kept the fight on foot, paced, and showed impeccable striking game as he outmatched Tony Ferguson to pick up the interim belt.

Justin Gaethje opens up on win over Tony Ferguson 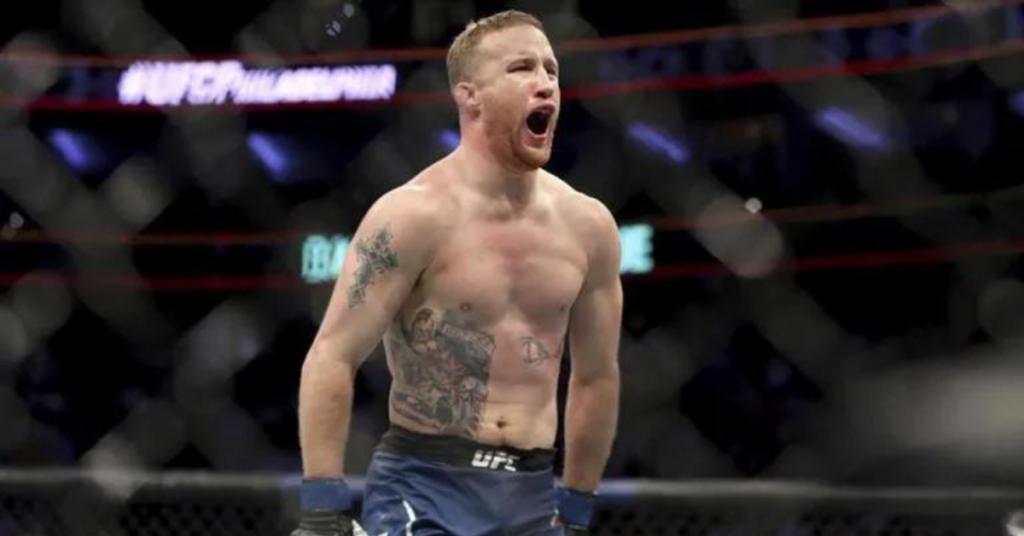 Justin Gaethje appeared on Now or Never on ESPN, and opened up about his win over Tony Ferguson. Gaethje claimed that his win over Ferguson was fairly easy that what he had expected.

Justin Gaethje kept his distance and managed to land several heavy blows to Tony Ferguson. While those shots could have taken any other fighter out, Ferguson showed grit and toughness. Despite a tough fight, the referee had to step in at the end of the fifth round, awarding a TKO victory to Justin Gaethje.

Justin Gaethje also claimed that no crowd helped served a great purpose in his fight against Tony Ferguson.

“I think I really needed to experience. Without that, I could never understand if or how I am influenced by the crowd, by the fans, by the energy.”

Gaethje also claimed that if there was an audience, he would have taken more shots. He mentioned how the fight might have turned out differently that it did, if there was audience present.

“I probably would have engaged more. Obviously, I didn’t need to do that. I fought a perfect fight, it was a masterpiece.”

Justin Gaethje said that he couldn’t have done it any other way, and rightfully so. Gaethje was truly impeccable against someone as dangerous as Tony Ferguson. He dominated the entire fight and is scheduled to face Khabib Nurmagomedov for the UFC lightweight championship next. If reports are to be believed, UFC is planning on Justin Gaethje vs Khabib Nurmagomedov at UFC 253.