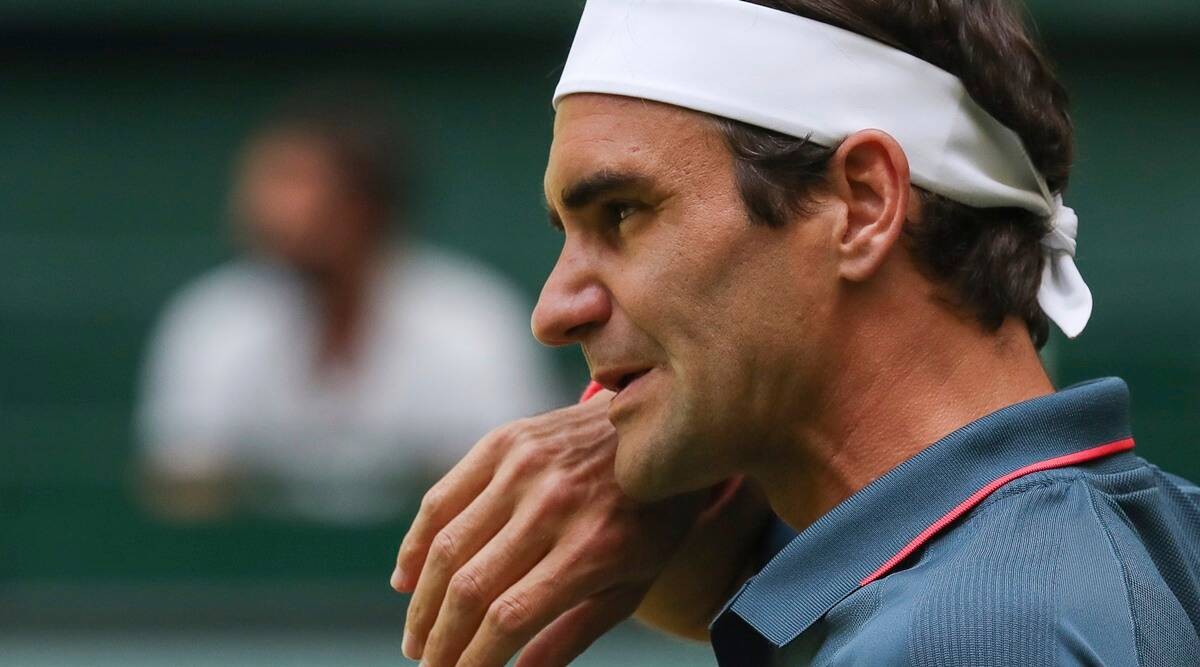 Roger Federer is one of the most renowned names in tennis The Swiss star has been on the top for a very long time now. He has 20 grand slams to his name. With this, he is now tied with Rafael Nadal and Novak Djokovic as the all-time most grand slam winner.

But recently, injuries have made him sit out of the court. Roger Federer last featured in Wimbledon where he suffered an early elimination. He was defeated by Hubert Hurkacz in the quarter-finals of the tournament. He suffered an injury at that time and thus had to sit out for the rest of the year.

He still hopes to make it in time before the Wimbledon. Roger Federer explained that he can not take part in the upcoming Australian Open as he is not fully fit.

Recently, Roger Federer spoke about the upcoming youngsters in an interview.“Most of the Next Gens hit very hard both forehand and backhand. It wasn’t like that when I took my first steps on the tour. In the past, there were very strong players on the one hand and much more vulnerable on the other. Now it is almost impossible to grasp the difference between the two fundamentals.” said Federer.

I think we need to find the right balance, but there is a very clear trend.” As Roger Federer has been out for so long now, many have started to say that he will not be able to return to the form that he used to show at his prime. Christopher Clarey, a senior correspondent for the New York Times has said that he does not think that Roger Federer will be able to achieve the success this time around when he returns to the court.

Congratulations @rogerfederer for being voted as the Fans’ Favorite Singles Player for the 19th consecutive year in the 2021 ATP Awards. pic.twitter.com/HP6ASt2PpY

“He’s doing everything he can to get back, but I don’t think he’s going to get the success he’s looking for. I wouldn’t be surprised if he decided to give up very soon. His last game ended with a bagel at Wimbledon, certainly not the memory Roger wants to leave in the minds of his fans. At the same time, the chances of seeing him at the top are really low.” said Christopher.

It will be interesting to see how the Swiss player performs once he gets back onto the court. Given the age factor and the domination the youngsters have shown, it is hard to say that Roger will be able to lay his hands on the titles. But given the qualities that he possesses, there’s always a chance.