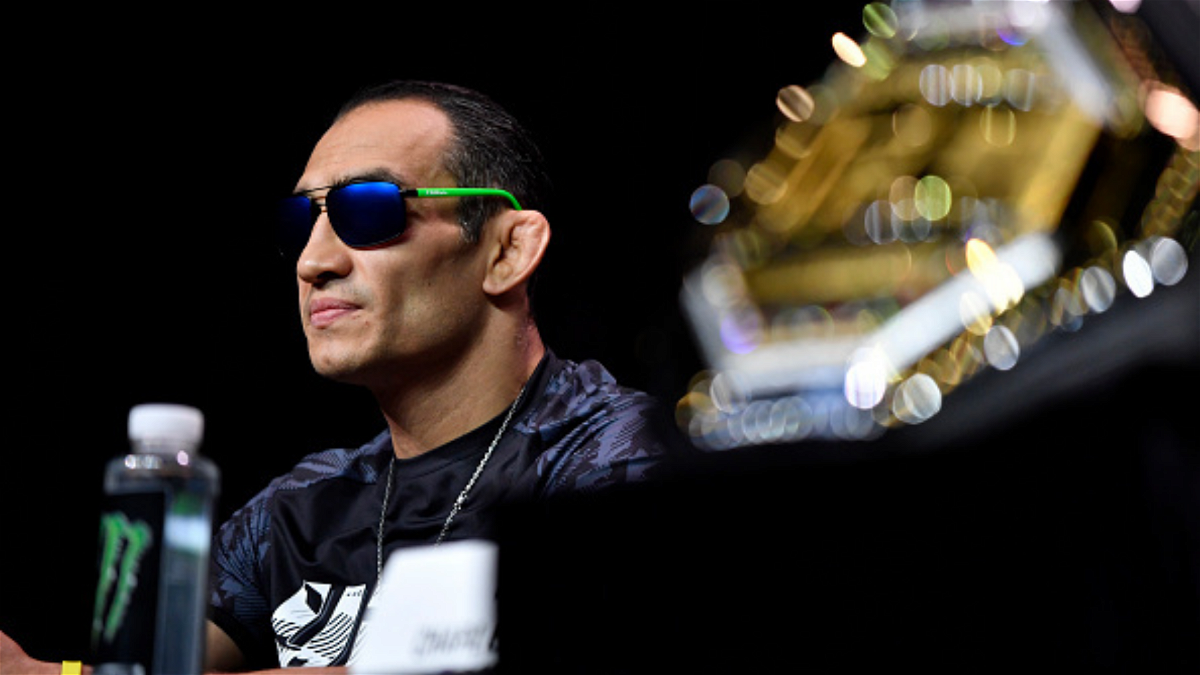 Timing is everything! Tony Ferguson’s journey inside the UFC Octagon has had its fair share of ups and downs. Despite raking in 12 consecutive victories to his name, Tony Ferguson failed to land a title shot, and when he did, there was always something or the other that kept him away from competing for the championship gold.

Ahead of UFC 262, Ferguson shared his thoughts on his position in the UFC’s lightweight division and targeted Michael Chandler for being handed the title shot with just one win inside the UFC Octagon.

In what was an entertaining pre-fight press conference, Tony Ferguson stole the show with his trash-talk, even leaving UFC president Dana White cracking. While fun, Ferguson made some serious accusations on the UFC, bringing his Mexican heritage into question for not being awarded the UFC lightweight title shot.

“You got this sh*t handed to you, you got Dana White privilege.”

“Check this sh*t out, Dana is right, you said, timing is everything. Like I said, it wasn’t meant for me to have the title.”

“These guys are gonna try to keep the title away from me as much as they can.”

What many believe to be the “line of the year,” Ferguson also said that Michael Chandler got the “Dana White privilege” and that the title shot was handed to him. Ferguson and Chandler were once scheduled to fight each other, however, the match-up couldn’t see the light of the day after Chandler pulled out of the bout. In some other confusion, it was later revealed that the UFC never seriously considered a potential Ferguson vs Chandler. 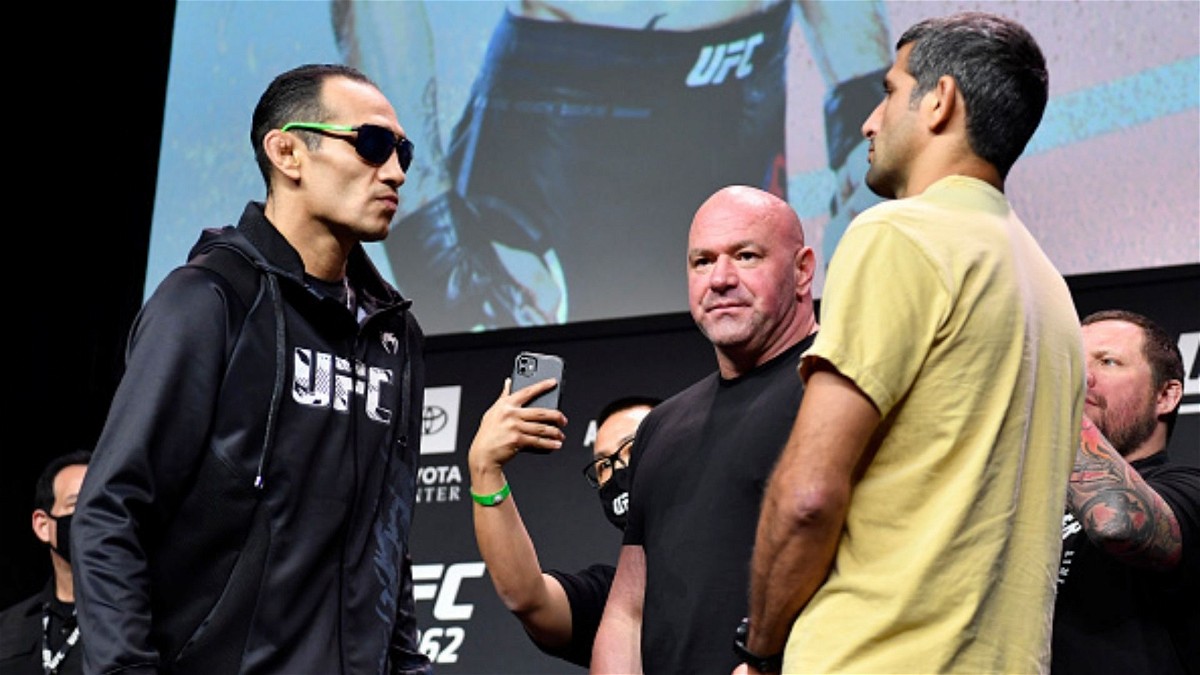 Tony Ferguson is currently on a two-fight losing skid and will look to jump back to the winning column this weekend against Beneil Dariush. Needless to say, it’s a do-or-die match-up for Ferguson, after suffering back-to-back dominant losses at the hands of Charles Oliveira and Justin Gaethje.

Meanwhile, Michael Chandler and Charles Oliveira will step inside the Octagon this weekend for the vacant UFC lightweight champion in what promises to be an exciting match-up between two of the best lightweights in the world.

Also Read: UFC Fight Purse: How Much Did Charles Oliveira Earn For the Co-Main Event Against Tony Ferguson at UFC 256