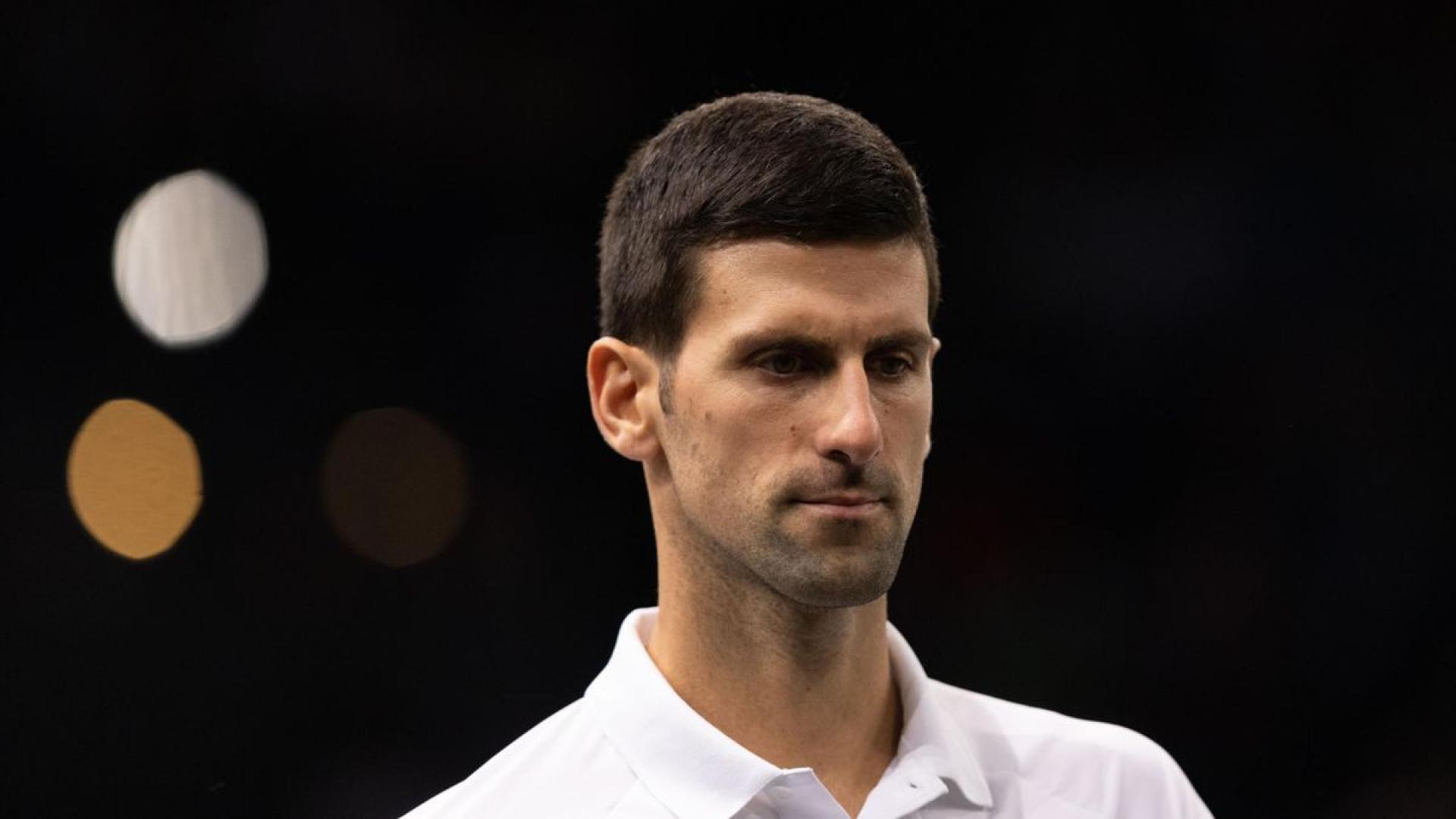 The dilemma surrounding Novak Djokovic and his participation in the Australian Open continues to increase. The Serbian player is yet to announce his participation in the tournament. Given the fact that he is the most successful player and the defending champion in Australia, his exemption will be a big blow for the authorities. Recently, Craig Tiley announced that the air surrounding Novak Djokovic will be cleared in the upcoming days.

Novak Djokovic has won the Australian Open title a record 9 times. He is also tied at the top with Roger Federer and Rafael Nadal when it comes to grand slams. All the Big 3 players are tied at 20 grand slams each. Should Novak participate, he will have a brilliant opportunity to make it 21 slams and go down in history as the only player to have won 21 slams.

Also read: “I Can’t-Wait to Step Back Out on Court at Melbourne Park” – Andy Murray Gets a Wild Card Entry for the Upcoming Australian Open 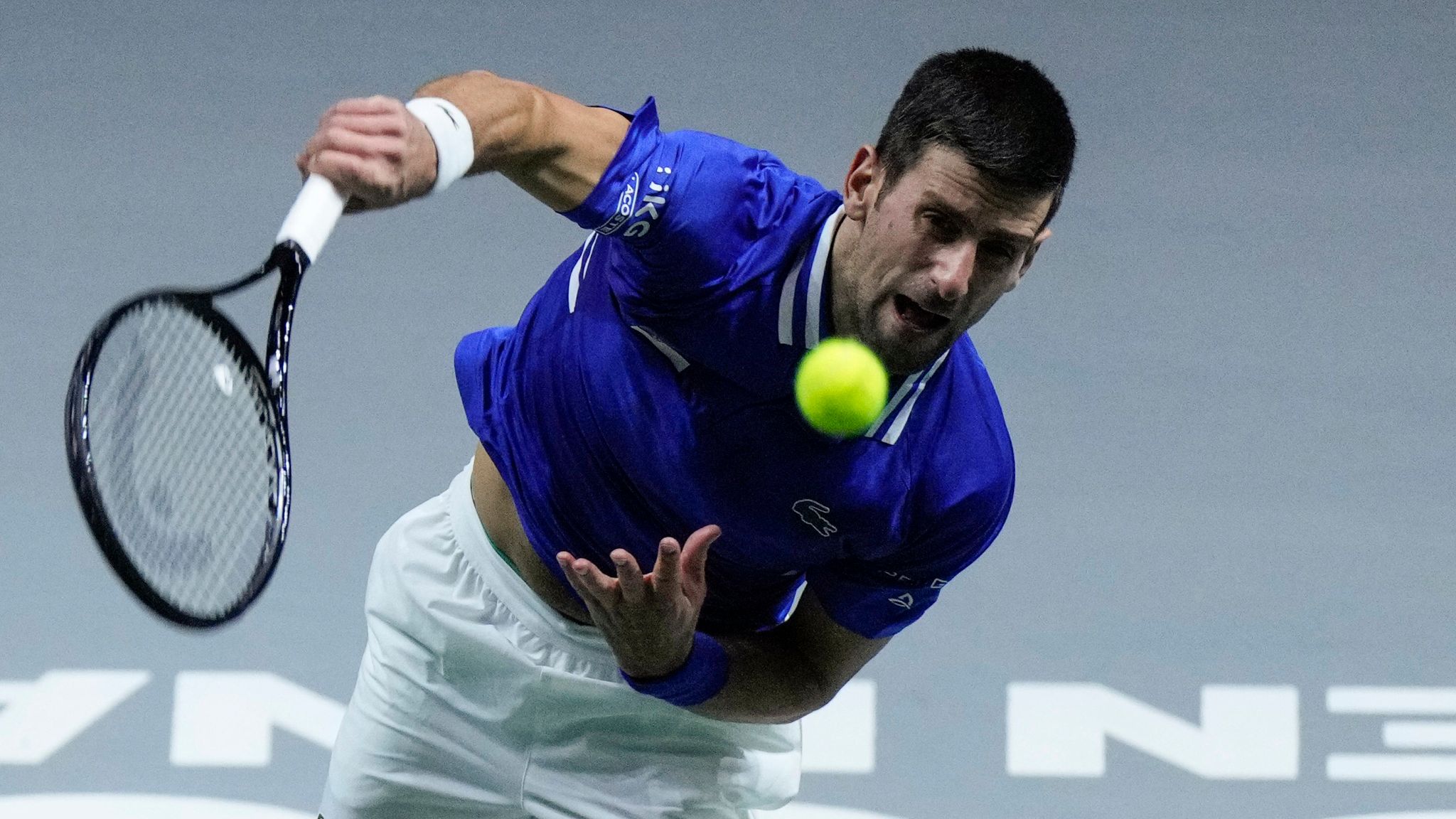 The tournament chief Craig Tiley in a recent interview said that in the coming days it will be clear about the participation of the Joker in the Australian Open. The Australian Open is all set to start in 2 weeks.“We’ve still got a few charter flights coming in until the end of this week and then all the players will be here,” Tiley said.

“As far as the status relates to Novak, I think we’ll have a much clearer picture in the coming days. Otherwise, it’s getting pretty late to show up and play the Australian Open. There’s quite a bit to play out and I think it will play out in the coming days,” he further continued.

Thus it will provide Novak Djokovic a golden opportunity to increase his tally to 21. Also, he is the favorite to win the tournament considering the form that he is in. In the previous year, he won 3 grand slams out of 4. He was not able to lay his hands on the US Open. The Serbian was defeated in the finals of the US Open by Daniil Medvedev.