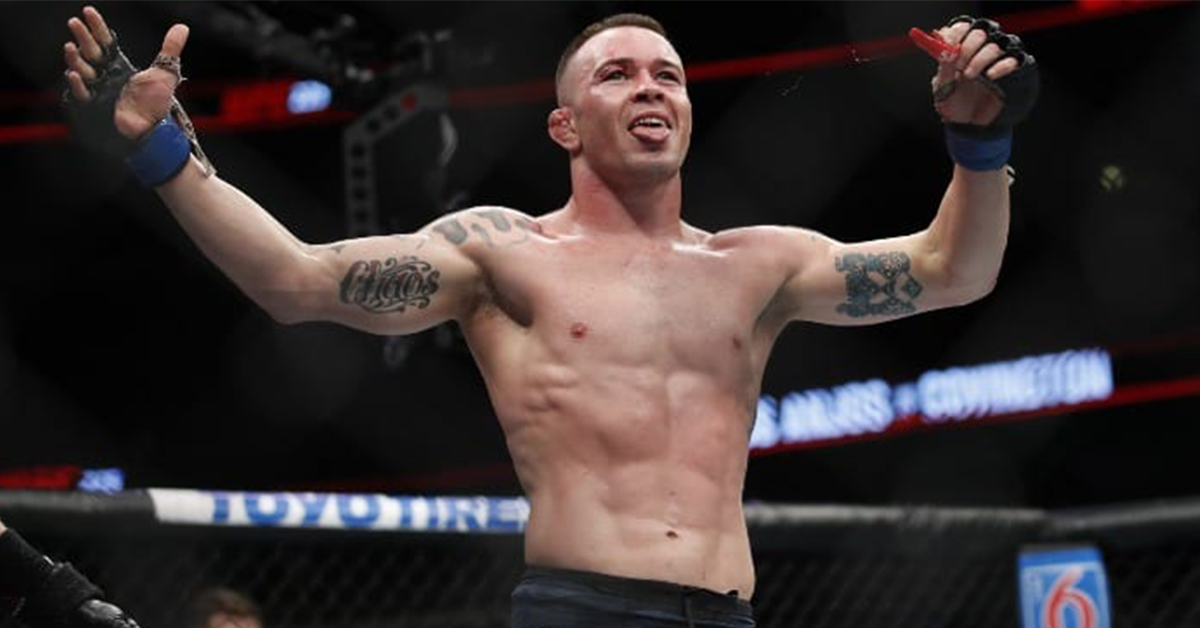 Colby Covington has parted ways with the gym that he has been training in for the last 10 years, ATT or American Top Team. The former interim welterweight champion revealed during a conversation with Ariel Helwani of ESPN, that things were not going too well for Covington following his trash-talking on fellow ATT fighters, Jorge Masvidal, and Joanna Jedrzejczyk. Covington also ended up having bad blood with former interim lightweight champion Dustin Poirier. However, he later cleared his beef with Poirier.

Also Read: I want to shut him up” – Justin Gaethje sends a stern warning to Conor McGregor

Covington won’t be training in ATT anymore, and will likely look for a new gym to train, going forward. Covington also revealed the reason for his departure and said that he ATT shouldn’t have put the trash-talking rule in place.

“You know, at the end of the day, you know, it’s just a building. It’s just a gym. I just felt bad for Dan, putting him in that situation, and it’s his gym, it’s his decision, and that’s what life is all about. He made a decision to implement that rule, the trash-talking policy, but I don’t think that should be a rule.” Covington continued, “Is this a team business? It is an individual business.”

Covington has been repeatedly taking aim at ATT teammate Jorge Masvidal, and the MAGA feels that not being able to trash talk to build one’s own business is not American.

When Ariel Helwani asked Colby Covington if he regrets anything that he said during the last couple of years that led to his ouster from ATT gym, here’s what he had to say.

“Not at all. Not one bit. I don’t have no regrets. And I feel like this is the best thing that could ever happen to me. This is my chance to grow, to evolve, and to grow better. It just gave me more motivation. I am happy. This is like a blessing in disguise for me.”

However, the journey ahead for Colby Covington will largely depend on where he goes from here. Covington has no official fights scheduled ahead of him, which gives him time to find a new gym. Additionally, it also provides him with a great window to find a new team of sparring partners in preparation for his next fight.

Also Read: “I couldn’t believe he didn’t go to sleep with that” – Justin Gaethje recounts the hammer shots against Tony Ferguson

Which gym do you think should Colby Covington join? Do let us know in the comments section.