“It’s Not About Money” – Israel Adesanya Opens Up on His Multi-Fight UFC Contract, Says if Fighting Was About Money He Would Have Retired Already 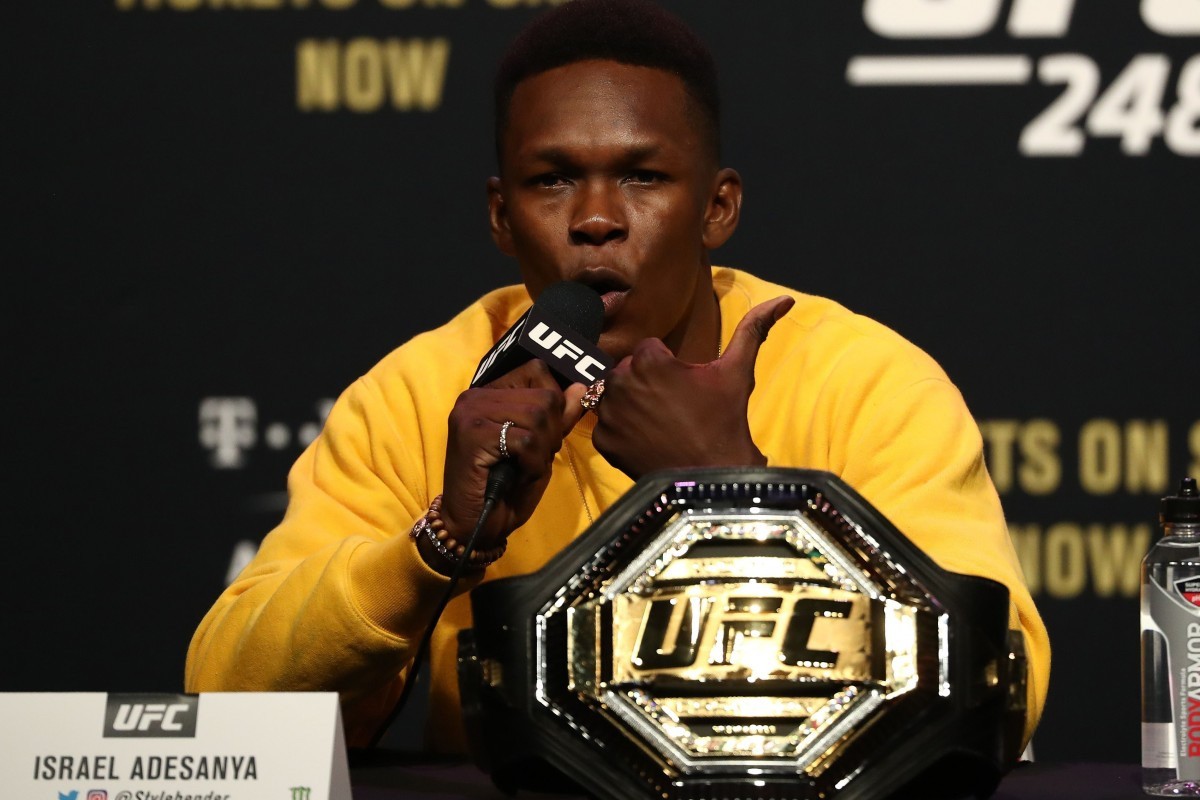 Israel Adesanya is in the news after it was revealed that the UFC Middleweight Champion has signed a new contract with the UFC. In what is being called one of the most lucrative deals in the history of mixed martial arts, Israel Adesanya now sits just behind Conor McGregor in the list of highest paying athletes on the UFC roster. Ahead of his highly anticipated rematch against Robert Whittaker in the main event of UFC 271 PPV, Adesanya shared his thoughts on the new UFC contract and the reaction of his team following the news.

It’s safe to say that Israel Adesanya is not going anywhere soon and talks of retirement can be put aside. Earlier, he had expressed his desire to compete thrice in the year 2022. Needless to say, one of the most popular stars in the UFC right now, fighting three times in a year certainly means business for the company.

It was interesting to note that Israel Adesanya did not look swayed away from the lucrative deal, but emphasized more on his legacy as a mixed martial artist than how much he can earn from the sport. With that being said, Adesanya also emphasized on how he is just 32-years old, and still feels hungry to compete.

After more than two years, Israel Adesanya and Robert Whittaker will share the UFC cage once again. This time around, Whittaker will look to secure the gold, after having dropped the middleweight gold back in 2019 against the Stylebender. Since then, both the fighters have secured three back-to-back wins in the UFC’s middleweight division.

It’s an exciting match-up and one that is bound to get the attention of fight fans around the world. Who do you think will get his hands raised this weekend at UFC 271? Do let us know in the comments section.

“The Need of the Team Always Comes First”: Frank Vogel Denies Russell Westbrook a Chance to Play in Crunch Time