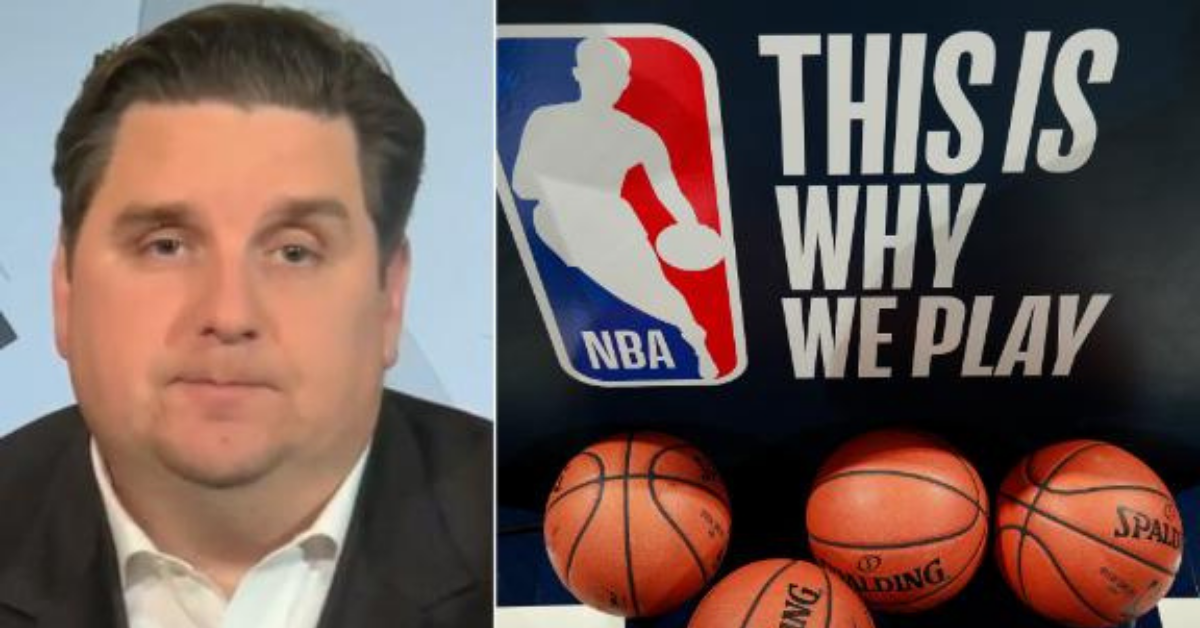 NBA fans are relieved with the announcement of league’s return with 22 teams and 8 games to wrap up the regular season, then straight to playoffs in Orlando. Board of Governors will meet on Thursday to ratify the vote. This format was particularly compelling because it is financially rewarding to both teams and players.

So the NBA's inviting 22 teams to Orlando: 13 Western Conference, 9 Eastern Conference. Eight-regular season games per team. Play-in for the 8th seeds. July 31-October 12. Vote tomorrow to ratify.
The NBA's back.

13 teams in west and 9 teams in east will have 8 regular-season games per team to decide the top 8 seeds in each conference. In addition, if 9th seed is within 4 games of 8th seed after finishing the regular-season a play-in tournament is planned. 8th seed will face double elimination whereas 9th seed will face single elimination. It’s not yet clear whether the teams will have their regular season schedule or a new schedule is being prepared. Either way, it is going to be disadvantageous for some teams.

Here's who's in, according to @wojespn. pic.twitter.com/8s0qYYgLtt

Brian Windhorst feels this new format is not fair to teams in the west, particularly Memphis Grizzlies. With this format Grizzlies may have to defend their position 3 times, in the 65 games they already played in the regular-season then in the remaining 8 games and then again in the play-in tournament. Remaining 8 teams may not be willing to come back for 8 games which makes it difficult for NBA to prepare the schedules to decide 8th seed. NBA is still unclear about how to fix the home-court advantage issue.

Also Read : NBA to return in July with new format

Charlotte Hornets majority owner Micahel Jordan advocated for players’ safety and doesn’t want Hornets to return for meaningless regular-season games. Left out teams may not return for the remaining games due to safety reasons. It is disadvantageous for teams that faced a difficult schedule before the hiatus and had an easy upcoming schedule. They could have balanced it out if the original schedule was being followed.

The 8th position in east was more or less decided but west saw fierce competition. Grizzlies, Trail Blazers, and Pelicans had an equal shot at 8th position. This format gives them a fair opportunity to fight for their position.