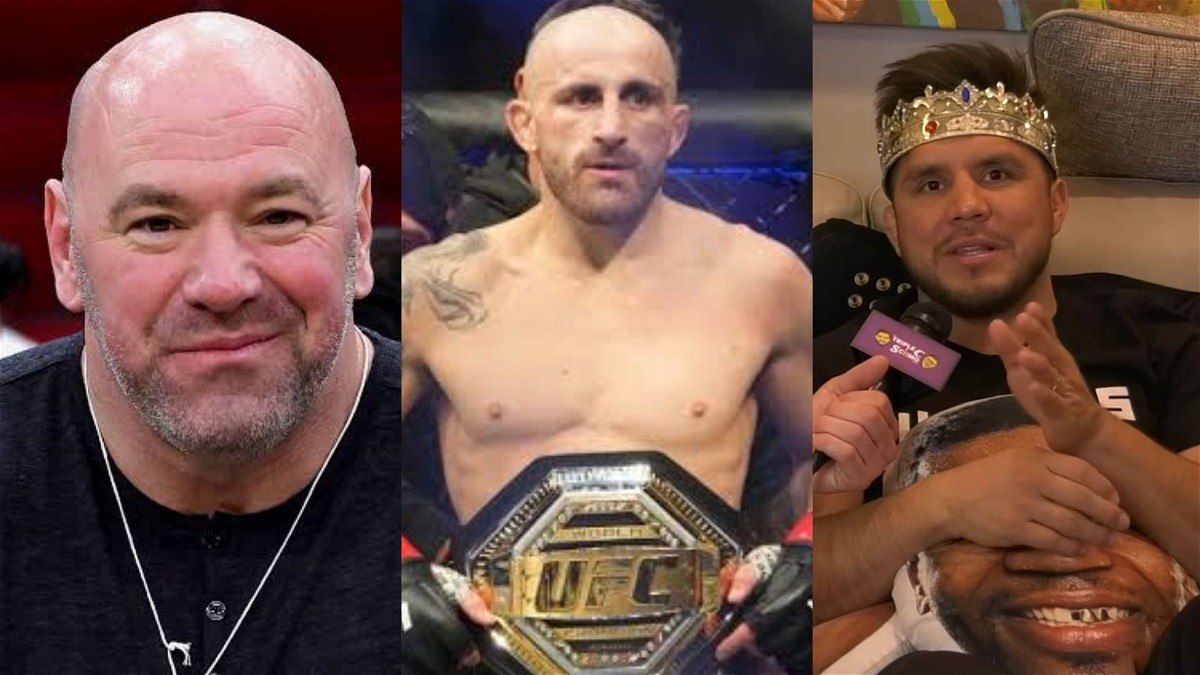 Alexander Volkanovski displayed a clinical performance yesterday and finished The Korean Zombie in the fourth round to defend his featherweight title at UFC 273. Following his impressive victory, former two division UFC champion Henry Cejudo discussed about Volkanovski’s fight in the recent episode of his podcast.

Triple C praised The Great’s performance and thereafter during one of the segments he also expressed his wish to return inside the UFC octagon. Cejudo last fought against Dominick Cruz in 2020 and successfully defended his bantamweight title.

After his win over Cruz he decided to retire and ever since that fight, the former two division champ has hinted several times that he wants to make a comeback. However, this time around Henry Cejudo has made a strong intention to return as he has entered the USADA pool.

I know I could beat @alexvolkanovski. I want to become the 1st 3-division champion in UFC history. Or, he could shut up the cringe. It would be a treat for fans.

“I know if I can fight Alexander Volkanovski that I can still beat him. It’s not about me killing him, it’s just about me beating him, outsmarting him, outwitting him. I still believe that I have the ability, the speed, the wrestling, the IQ, the experience, the toughness, the grit to challenge a man like that.”

‌”But it’s up to you fans, it’s up to Dana White man like I’m all about it. I’ve said it before me and Alexander can make a payday out of this. I can become the first triple champ or he can shut up the cringe. I mean it’ll be a treat for everybody to watch. So what’s up Dana.”

Henry Cejudo reaped high praise on Alexander Volkanovksi and declared that the Australian is currently the best featherweight in the UFC. During one of the segments of The Triple C & Schmo show, Cejudo said that a matchup between him and Volkanovski would be very new to him. 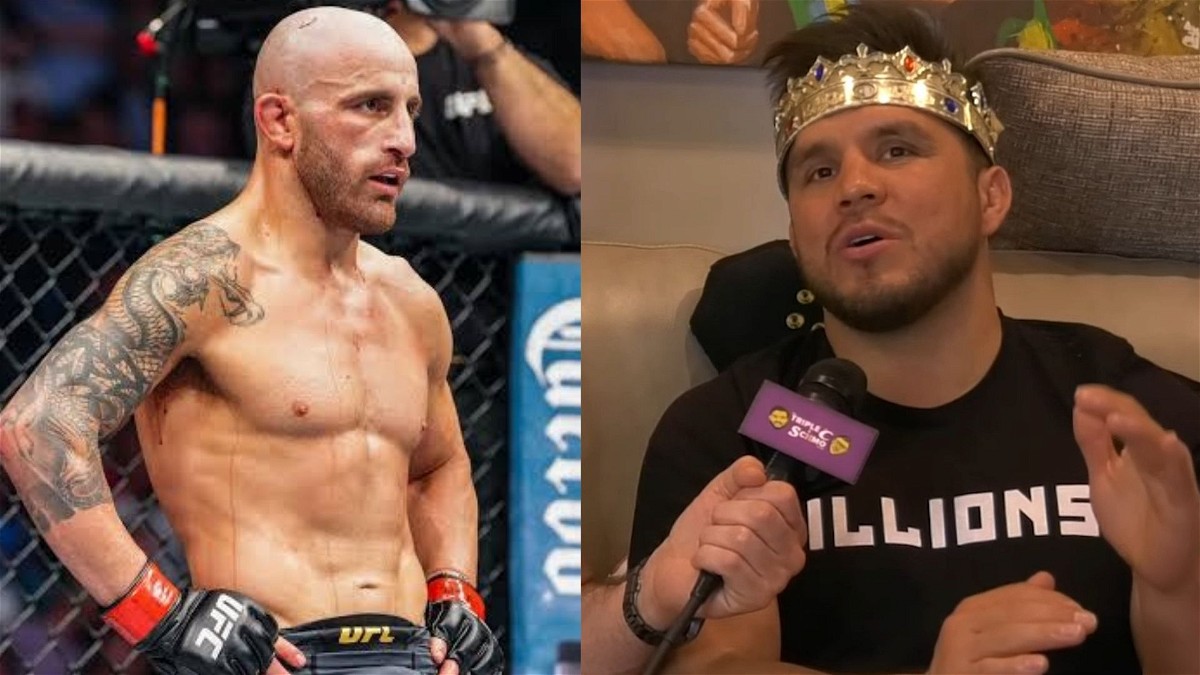 Triple C also believes that he has what it takes to beat the featherweight champ and revealed the factors that would influence the matchup.

“It would be something that would be new for Volkanovski. And that’s another reason why I would like it. My speed, my power, my intelligence, my experience and obviously toy can’t forget my wrestling, “said Cejudo.

However, as of now the chances of this matchup is extremely low as both UFC President Dana White and Alexander Volkanovski have previously thwarted Tripe C’s callout.