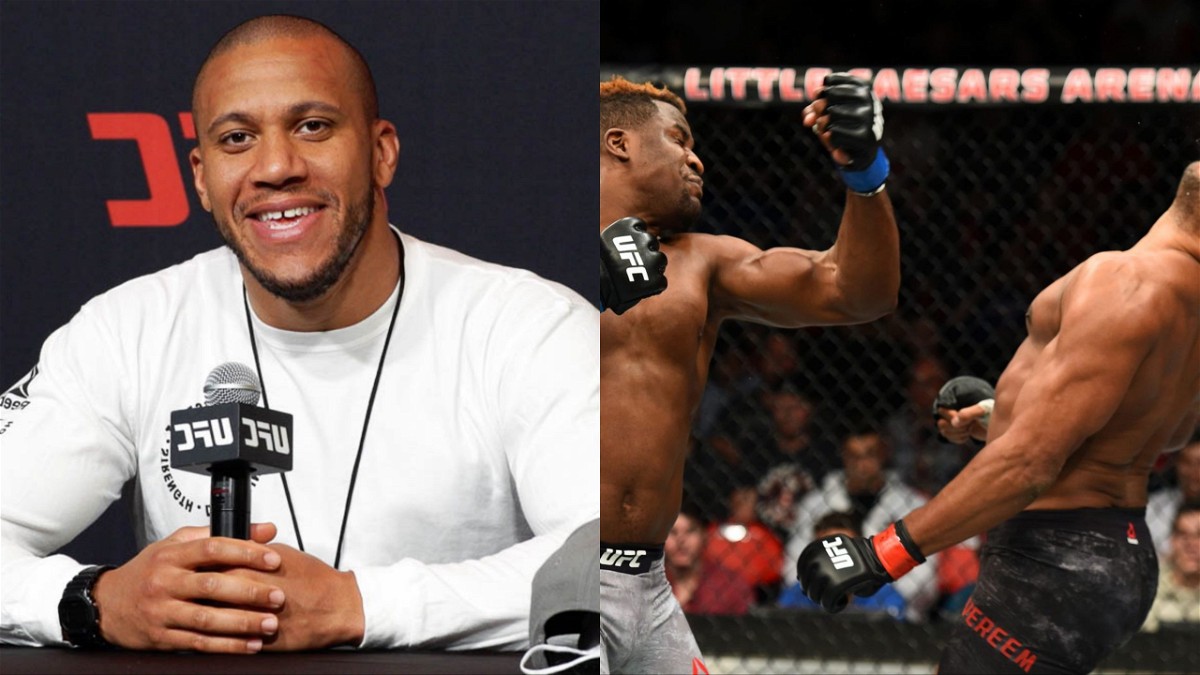 It is not a secret that Francis Ngannou and Ciryl Gane were teammates. Both fighters trained together at MMA FACTORY which is a gym based in France. Ngannou fought out of the said gym for most of his Mixed Martial Arts career. However, the current heavyweight champion parted ways with them following a humiliating defeat against Derrick Lewis.

Francis Ngannou made a huge impact upon his arrival at the biggest Mixed Martial Arts promotion in the world. He stopped all of his first five opponents in the UFC. However, the biggest moment of his run came against Alistair Overeem where he knocked out the former heavyweight title contender in the most devastating manner possible.

Although he went on to lose both of his next two matches which included his first title fight against Stipe Miocic. But he made adjustments and left MMA FACTORY altogether to train with Eric Nicksick. Since then, Ngannou has gone on a win-streak of 5 fights and avenged his loss to Stipe and became the heavyweight champion of the world.

Before the 35-year old left his former gym, he sparred with Ciryl Gane. As fate would have it, Ngannou now finds Gane in front of him as the very first challenger to his title. In a recent french interview, the challenger revealed what it was like to spar with Francis.

“You know, we’re coming into this fight with our strengths. We’re not here to try and counter his strengths. We don’t try and be stronger than him. Till today, I have never seen anyone as powerful, as athletic with such knockout power. I’ve never seen it. In terms of strength, he might be the most impressive guy in UFC’s history. I’m not gonna try to be stronger than him in 3 months. It wouldn’t make sense,” said Ciryl Gane.

Recalling the sparring sessions, the challenger said, “As soon as I sparred with him, I could feel the kind of a fighter he is. He is not particularly technique-oriented. And we could see it in the sparring because when I was going technical, I could see I was ahead. And as soon as he used his power, it was kind of ruining the flow. I very clearly felt his punching power.”

“As I said, I’ve never seen anyone as powerful as him. Today, whether it is in boxing or MMA, I don’t see anyone more powerful,” concluded the immediate title challenger.

Ciryl Gane is on a 7 fight UFC win streak. He has only had 10 fights in his career and is considered to be one of the brightest prospects in MMA at the moment. His moment of truth will arrive on January 22 when Ciryl Gane meets Francis Ngannou in the octagon.