Jake Paul and Logan Paul's Net Worth: Which Paul Brother is Richer? 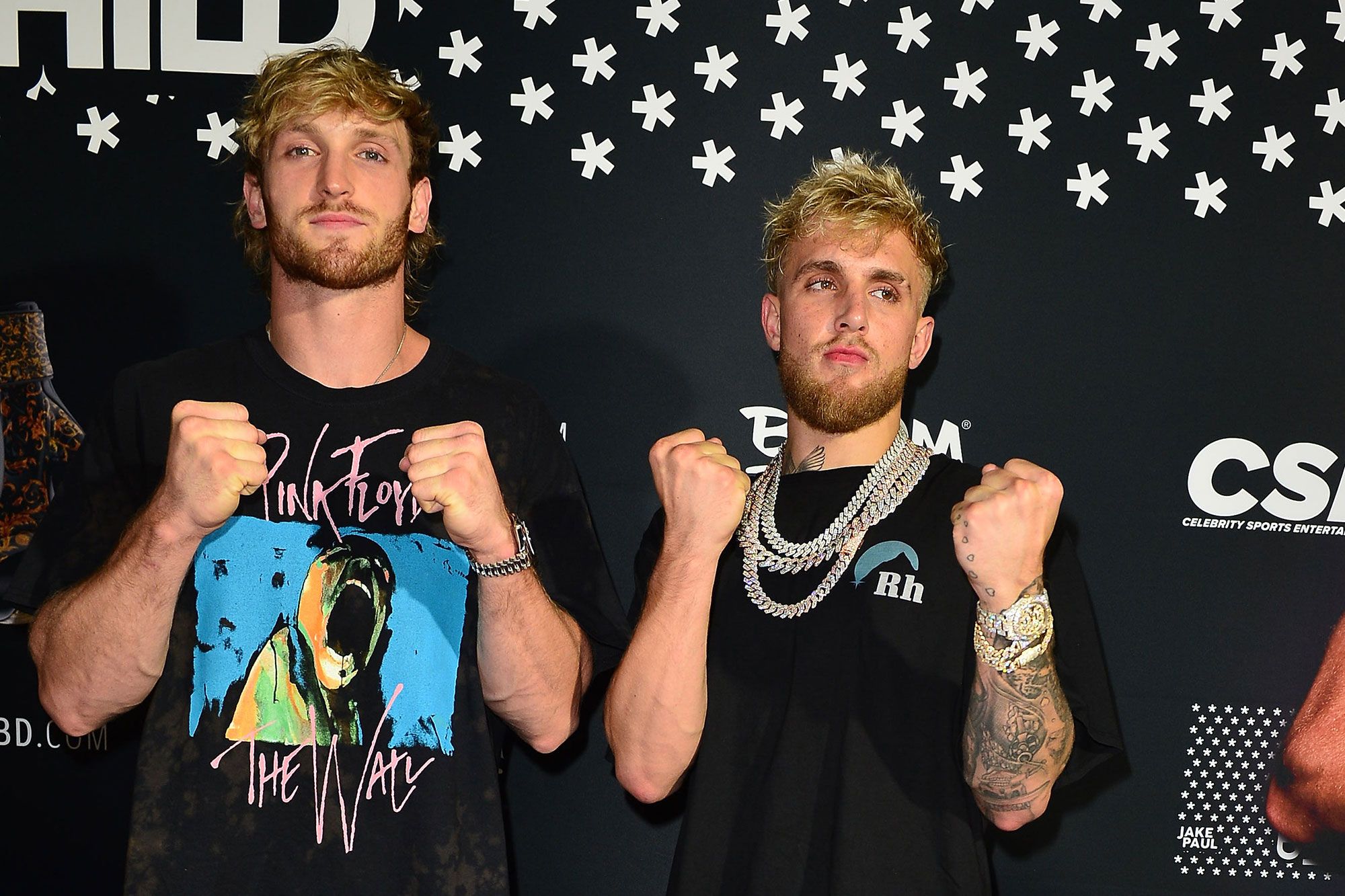 Creating video always starts with passion but on the internet, attention is like gold dust if enough people follow and engage with the content it creates a platform to make a really good income. This is the case of 2 brothers who were able to do it. Logan Paul has over 23 million subscribers on his YouTube channel and was number 10 in the Forbes Highest-Paid YouTube Stars 2018 list. His younger brother Jake who has 20.4 million followers made it to the list in 2017.

It’s no secret that Paul brothers earn money from youtube. But, is that all? let us take a look at their income sources. Apart from being a content Creator, Logan is a really good entrepreneur.

Similarly, Jake is often termed as the younger brother of logan. But, he is also the leader of “Team 10” a group of vloggers who live together.

Logan Paul and Jake Paul net worth and Earnings

According to celebrity news, the estimated net worth of Jake Paul is around $30 million. On the other hand, Logan Paul’s net worth is around $35 million. So, clearly, the elder brother is richer. Now, let us know what are the sources of their income.

Logan has created multiple income streams for himself. He has successfully diversified how to monetize his content. Logan obliviously makes money from youtube Adsense, where creators get paid for views. He created different channels: Logan Paul, ldogandjslice, TheOfficialLoganPaul, and IMPAULSIVE to increase his views by providing content of different niches.

Likewise, Jake has Three channels named Jake Paul, Jake Paul Random, Jake Paul Music each having millions of followers. From Team 10, The Problem Child makes 30% of what each member of the company brings in from outside deals and YouTube revenue.

His second income stream is the profits from his clothing line ” Maverick Clothing Line”. Logan once stated that he earned 3 million dollars in just 3 days. that was all from his merch sales.

Similarly Jake has his own merch. Recently, after an altercation with Floyd Mayweather, Jake launched “gotcha hat” merchandise.

Logan also earns a decent amount of money from the video sponsors for his content. Companies like HBO, Hanes, Bic, Dunkin’ Donuts, Nike, Verizon, and Pepsi sponsor him, and he earns a large amount by uploading sponsored content for them. Paul has over 20 million followers on Instagram for which he reportedly earns $150,000 and $80,000 per sponsored Facebook and Instagram posts respectively.

Jake, on the other hand, has the sponsorships of boohooMan, Anti Fund Investment Fund, DraftKings, RNBO Clothing, SPRAYGROUND.

Logan was successfully able to redirect his viewers to follow him on the streaming platforms. Consequently, revenues from his podcast and songs also add a decent chunk to his net worth.

Similarly, As of August 2021, Jake’s Spotify profile has over 340,000 monthly listeners and he has even charted on Billboard before; his song, ‘It’s Everyday Bro’ peaked at #21.

In recent times Paul brothers have successfully transformed into pro boxers and Jake even has a clean record of 3-0 to his name. Reportedly The Maverick made $5 million from his fight against Mayweather. Jake for his fight with Ben Askren, Paul brought home a guaranteed $690,000 which is expected to cross the $1 Million mark after PPV revenue.