by Abhishek Sandikar
in Basketball, Boxing
0 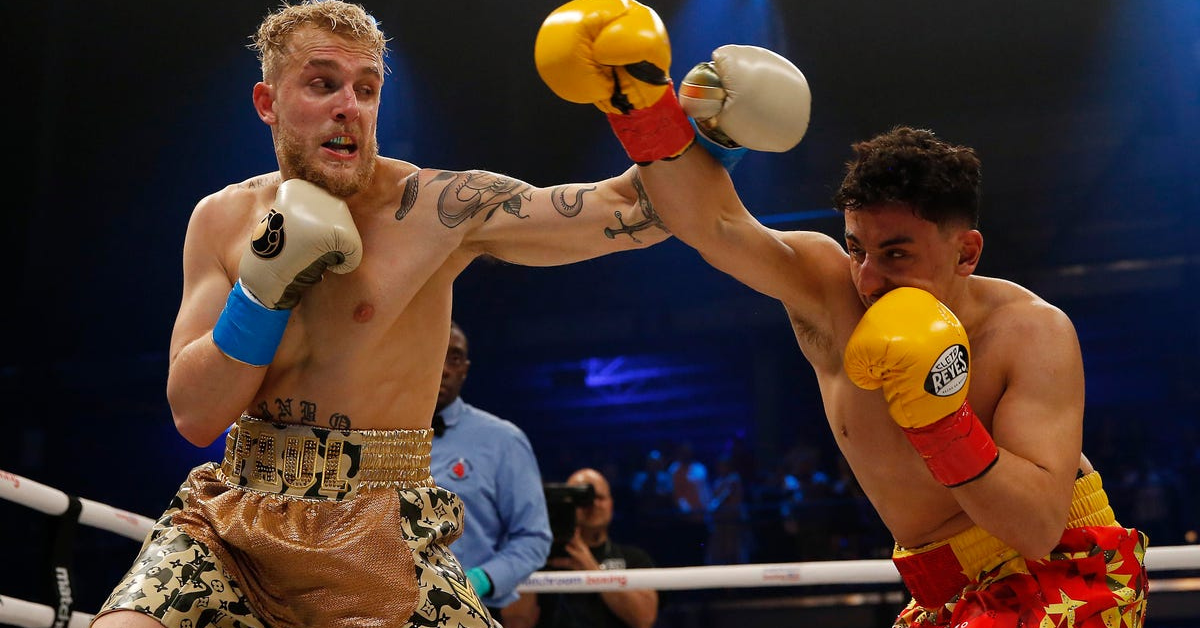 As Mike Tyson and Roy Jones Jr. are getting ready for their exhibition match on the 12th of September. An undercard fight was recently announced between YouTuber Jake Paul and former NBA player and 3-time Slam Dunk champion Nate Robinson. This will be an 8-round fight with 3-minute rounds. Both Jake Paul and Nate Robinson have some history among them.

Former NBA guard Nate Robinson and YouTube star Jake Paul make it official: They tell me they will be fighting Sept. 12 as an undercard to Mike Tyson vs. Roy Jones Jr. in California. pic.twitter.com/ClEP64JZFp

Robinson called out Jake Paul in May while talking to TMZ. He feels Jake Paul uses “bully” tactics to fight weaker opponents. Robinson feels he is a worthy opponent and said it would Jake Paul’s greatest achievement if he could beat him.

“I want all the smoke”. “I’m a top-tier athlete! I’m putting my everything on the line for (Jake). Let’s get it done. It’s that simple.”

“If I get trained with somebody like a [Mike] Tyson, [Floyd] Mayweather, [Terence] Crawford, [Vasyl] Lomachenko, if I fight and I train with some of the best of the best in the world, like please, I don’t think he stands a chance,”

How do they stack up against each other?

Jake Paul is a 23-year old, 6’1″ hence has a reach advantage. He is also the only with some professional boxing experience as he defeated fellow YouTubers AnEsonGib and Deji. But Nate Robinson isn’t some old NBA player past his physically fit body. He was considered as one the best athletes of all time in the NBA. He is a 3-time Slam Dunk champion as an undersized 5’9”. Similarly, Robinson also played football in his college and was close to getting a tryout with the NFL team Seattle Seahawks. Accordingly, the odds are slightly stacked in favour of Jake Paul but Nate Robinson isn’t far behind him, so lets and watch what goes down on the 12th of September.

BREAKING: Yoel Romero Pulls Out of the Fight Against Uriah Hall