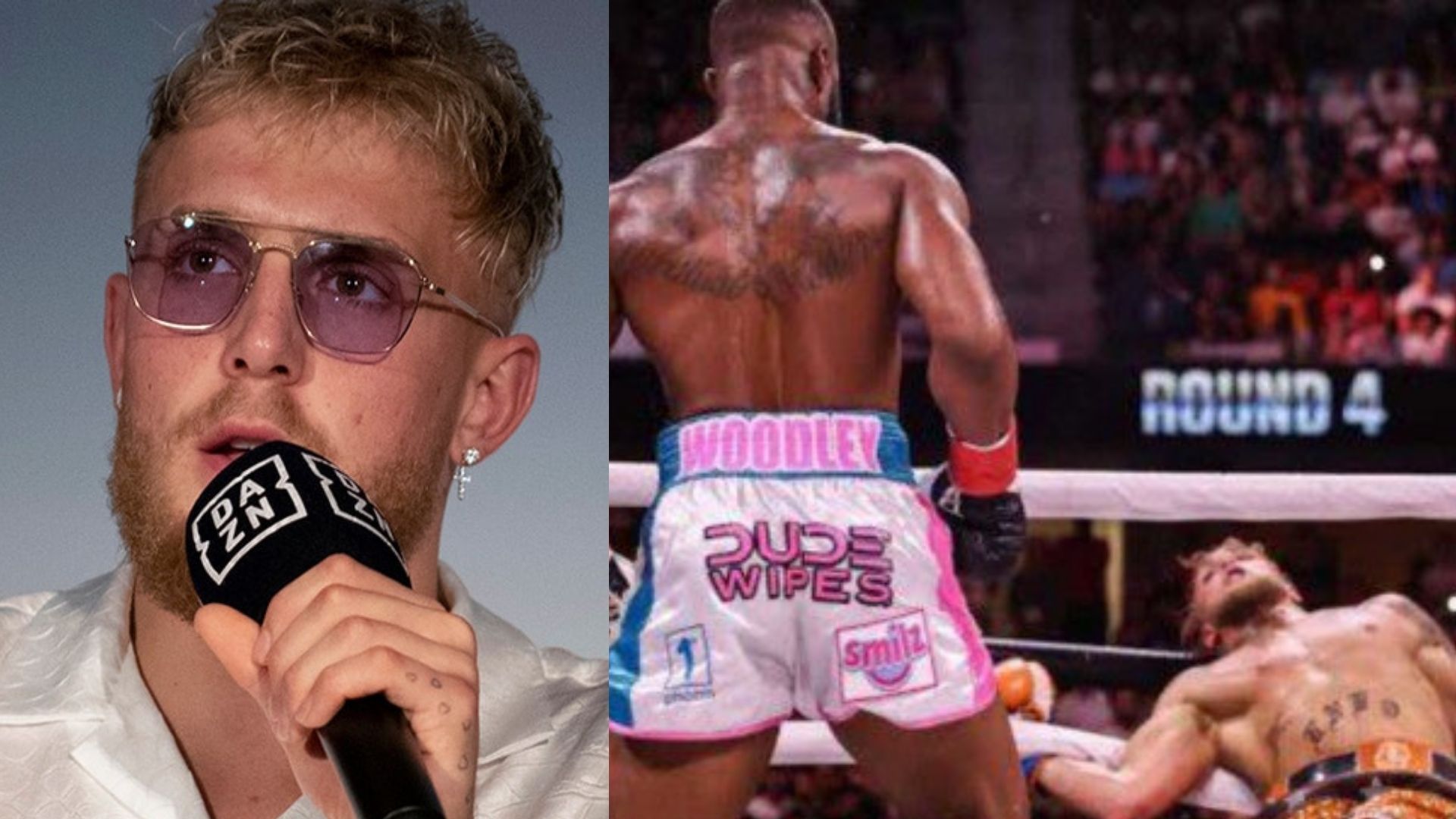 Jake Paul is all set to take on his adversary Tyron Woodley in a highly anticipated rematch this weekend at the Showtime PPV. This main event contest is for eight rounds and will take place at the Amalie Arena in Tampa, Florida.

It is needless to say that this Showtime PPV will be one of the biggest boxing events of the year. Moreover, there are several exciting bouts on the card that are sure to entertain the viewers heavily. However, a major focus of the event will be on the superstar matchup between Jake and Tyron Woodley.

Consequently, as we build-up to this big main event clash, The Problem Child who is on a meteoric rise since his entry in professional boxing speaks about the problems he is facing due to the sport in an interview. Jake revealed that he is suffering from memory loss and slurred speech while speaking with journalist Graham Bensinger.

“I notice it in conversations with like, with my girlfriend or friends, like, not remembering something that I should be able to remember that happened a couple of days ago. Jake also added that “Sometimes in my speech, where like every hundredth or two hundredth word, I’ll mess up or, like, slur. Which I didn’t do that before.”

While opening up about his symptoms, Jake Paul also revealed that he has sustained a lot of concussions in his lifetime from playing football. The Problem Child also explained that any person competing in contact sports like Football and Boxing are bound to suffer concussions.

“Boxing is not any different and especially when you’re first starting out. Sparring really tough people who are on a much higher level than you. You’re going to get concussions.

Graham Bensinger asked him about the number of concussions he has had until now. To which The Problem Child responded by stating “Well it’s really hard to say. But I’d say 20,25,30 maybe” 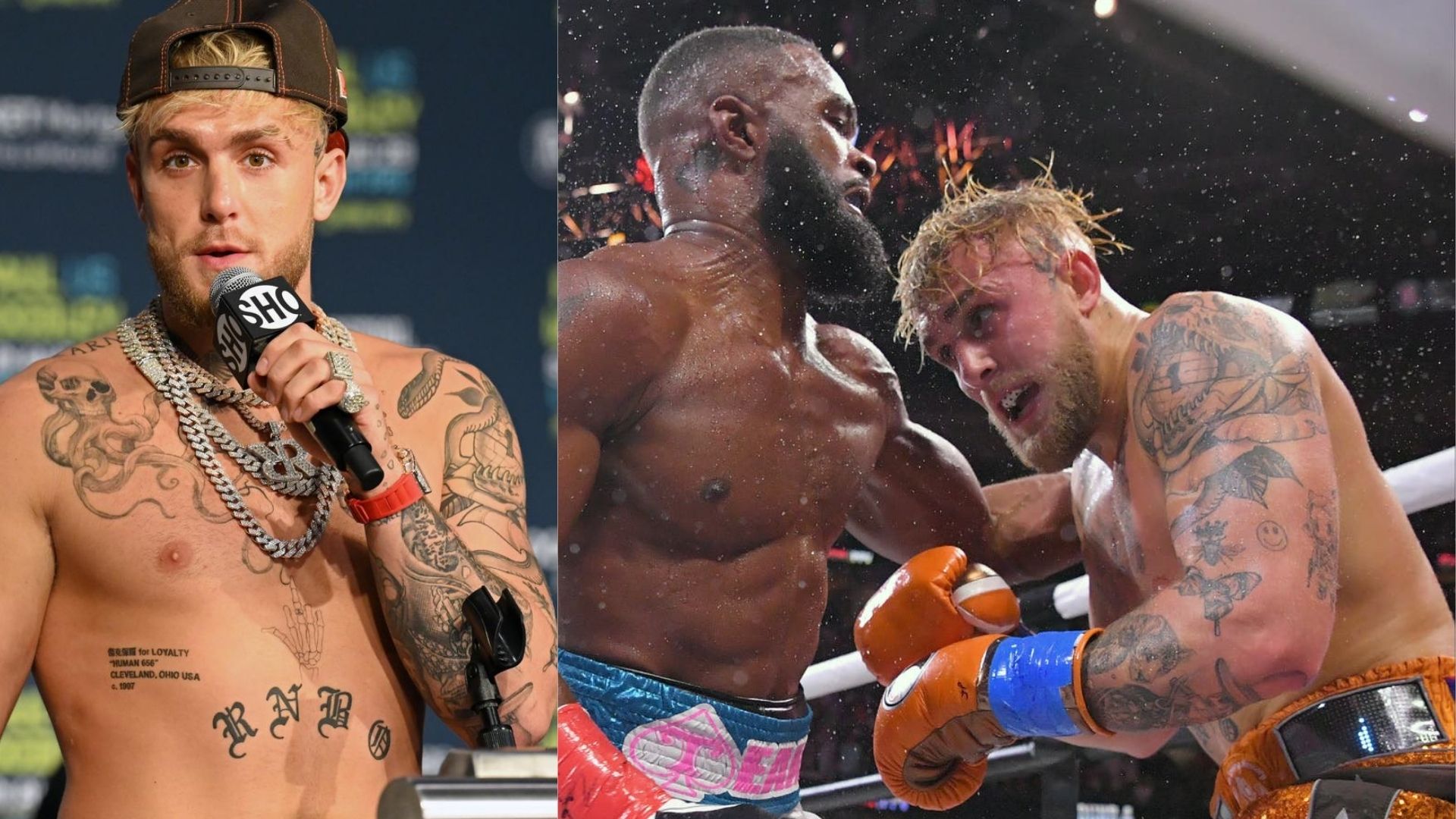 Jake also said that he is scared by the amount of concussions he has suffered from boxing and football. The 24-year-old also revealed that the doctors had advised him to stop boxing after his first year into the sport.

“Right before I started boxing actually, you know the doctor told there’s a lack of blood flow from the concussions I had from football into certain areas of my brain. After my first year of boxing, I went back and it was worse. Their advice was don’t do the sport.”

Currently, Jake is combating all his symptoms by taking different medications like Toad, Psychedelics and he claimed that these things have helped him a lot.