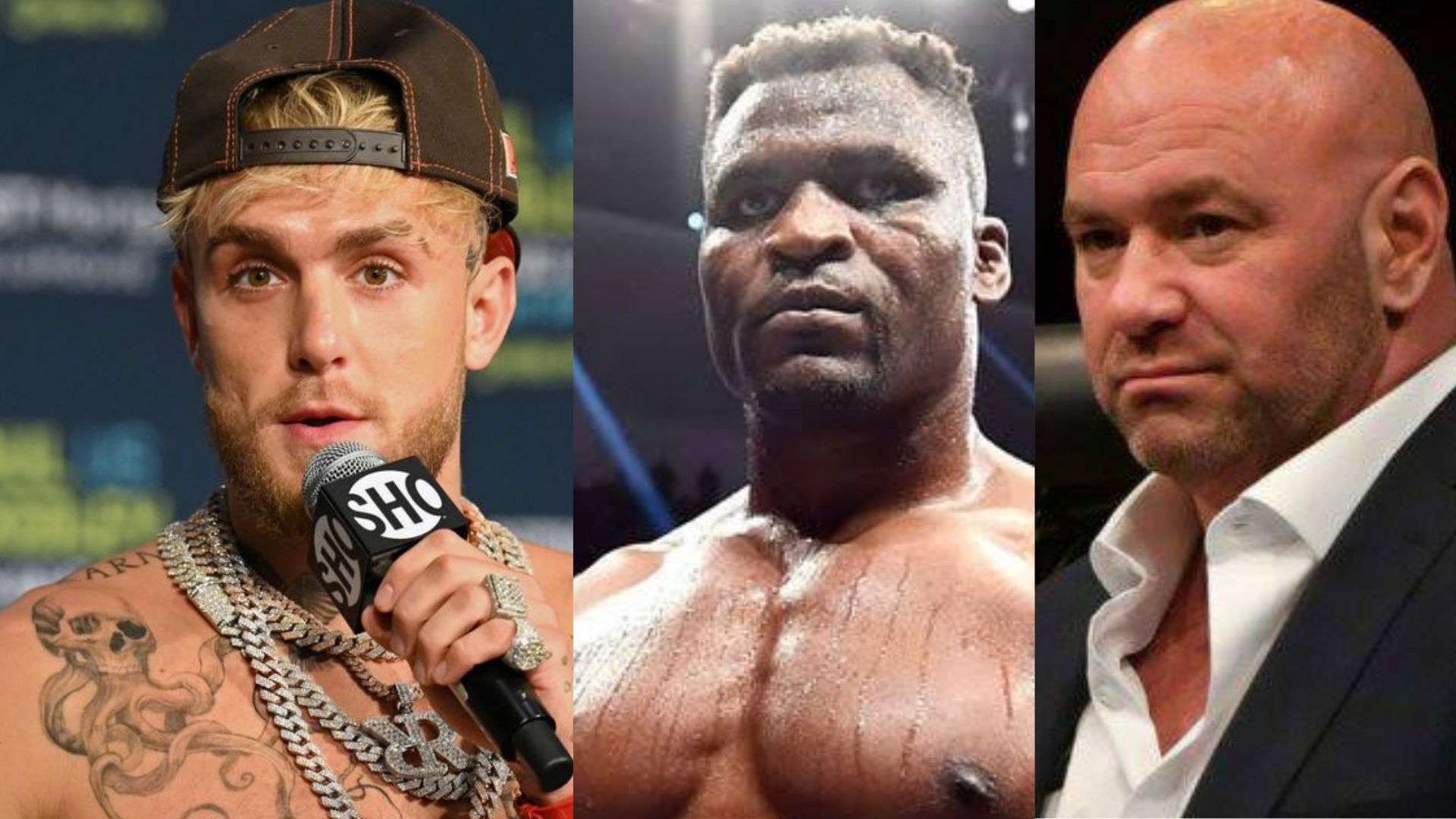 The California State Athletic Commission released the fight purses of all the athletes who competed at UFC 270 yesterday and the numbers that some of the leading superstars made were quite shocking. Consequently, Jake Paul took a stand regarding yesterday’s fighter payouts and expressed his concern over this situation on Twitter.

The Problem Child also revealed that he will make an announcement that would help the fighters who are earning a small amount of money from their bouts.

I can’t stress enough how bad this is.

My next step for helping with this situation will be announced tomorrow.

Jake has often raised his voice regarding the UFC fighters earning less than what they deserve. For instance last week, the 24-year-old Youtuber turned pro boxer publicly thrashed Dana and told him to offer Francis Ngannou a ludicrous deal after the heavyweight champion denied continuing fighting in the UFC for $500,000 and $600,000. 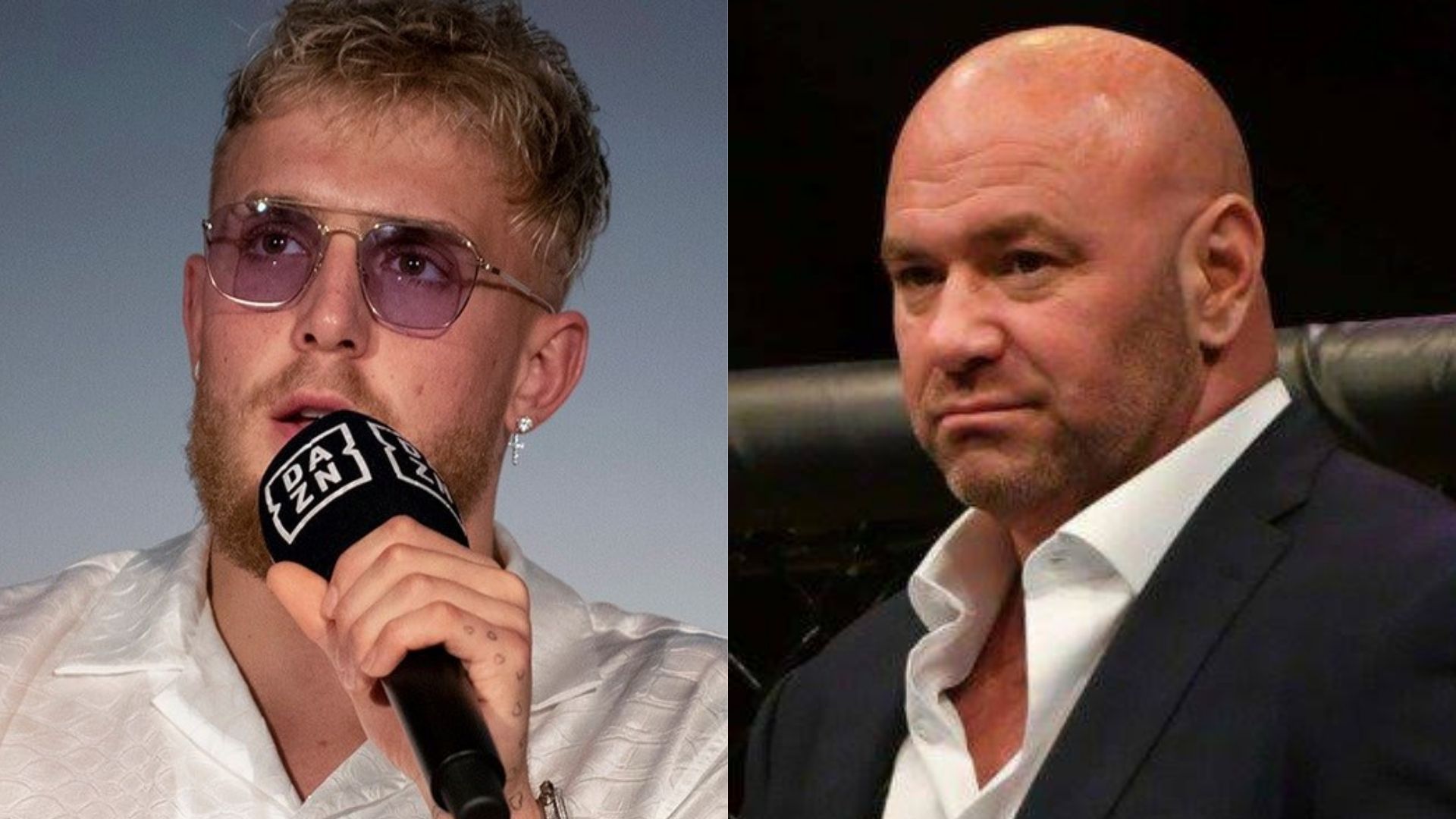 Besides, earlier this month, he even put his boxing career on the line if UFC President Dana White fulfilled all his conditions regarding fighter’s pay. However, Dana did not oblige to these conditions and the deal was rescinded.

In the end, it is needless to say that the amount of money that Figueiredo and Moreno made was quite shocking as both these flyweights are at the top of their game and have constantly put on a show for the fans.  Therefore it would be interesting to see how Jake’s new announcement would help the MMA fighters financially.

After Khabib Nurmagomedov offered Jake Paul and his team to join Eagle Fight Club on Twitter yesterday. The 24-year-old did not waste any time and gave his response to the Russian’s offer. Jake agreed to make his debut in EFC under one condition.

The Problem Child’s deal was that he would only compete in Khabib’s organization if he could face him. Following Jake’s response, Khabib is yet to answer. But the likelihood of The Eagle competing inside the octagon again is extremely low. Therefore it is highly unlikely that Jake Paul would make his debut in the Eagle Fight Club.

However, Jake seems to be highly interested to make a transition from boxing to Mixed Martial Arts as he has already begun his MMA training. Therefore we could see The Problem Child make his MMA debut soon if he gets a good offer. 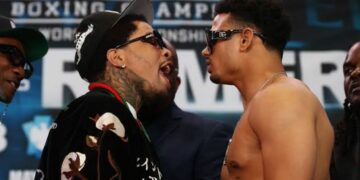 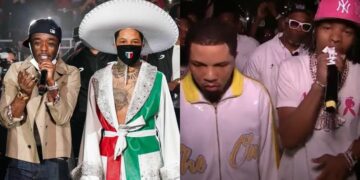