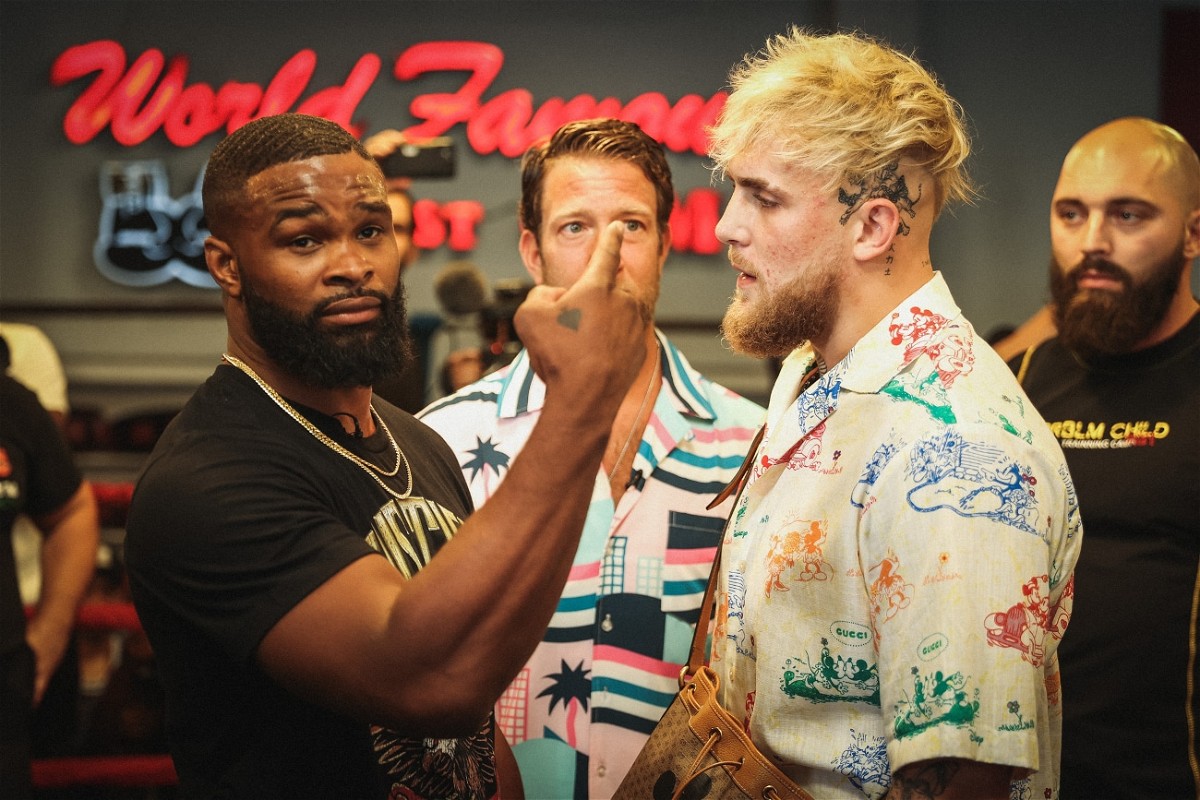 According to the sources, Jake Paul will take on Tyron Woodley inside  Rocket Mortgage FieldHouse. The news was first reported by Mike Coppinger of ESPN. The bout will be contested at 190-pounds, with several big names from boxing expected to feature on the card.

The fight will take place @ Rocket Mortgage FieldHouse, home of the Cavs. Paul is from Cle.

Tyron Woodley will return to action after being released by the UFC following back-to-back losses inside the Octagon. Woodley has not won a fight since his title defense against Darren Till from back in September of 2018.

Amanda Serrano x Yamileth Mercado is one of the fights on the main card. 126. Rest of main card will be all pro bouts with recognizable names to the boxing community. Serra recently won an MMA fight but is one of the best P4P in boxing.

Woodley has gone on to drop losses to Kamaru Usman, Gilbert Burns, Colby Covington, and Vicente Luque in his next four bouts, eventually being released by the company. The 39-year old fighter will now take his chance in the world of professional boxing against YouTuber turned boxer Jake Paul.

Jake Paul vs Tyron Woodley to take place in Cleveland

Needless to say, there is a lot of anticipation behind the boxing bout which will once again witness Jake Paul going against an MMA fighter. Paul is coming off an incredible win over former champion Ben Askren and will look to continue the same momentum by earning a win over yet another MMA champion in the form of Tyron Woodley.

Earlier, Tyron Woodley had gotten into a bit of a situation with Jake Paul’s boxing coach J Leon Love, which makes the lead-up to this fight even more exciting. Additionally, this is a tough match-up for Jake Paul considering Woodley is known for his knockout power. 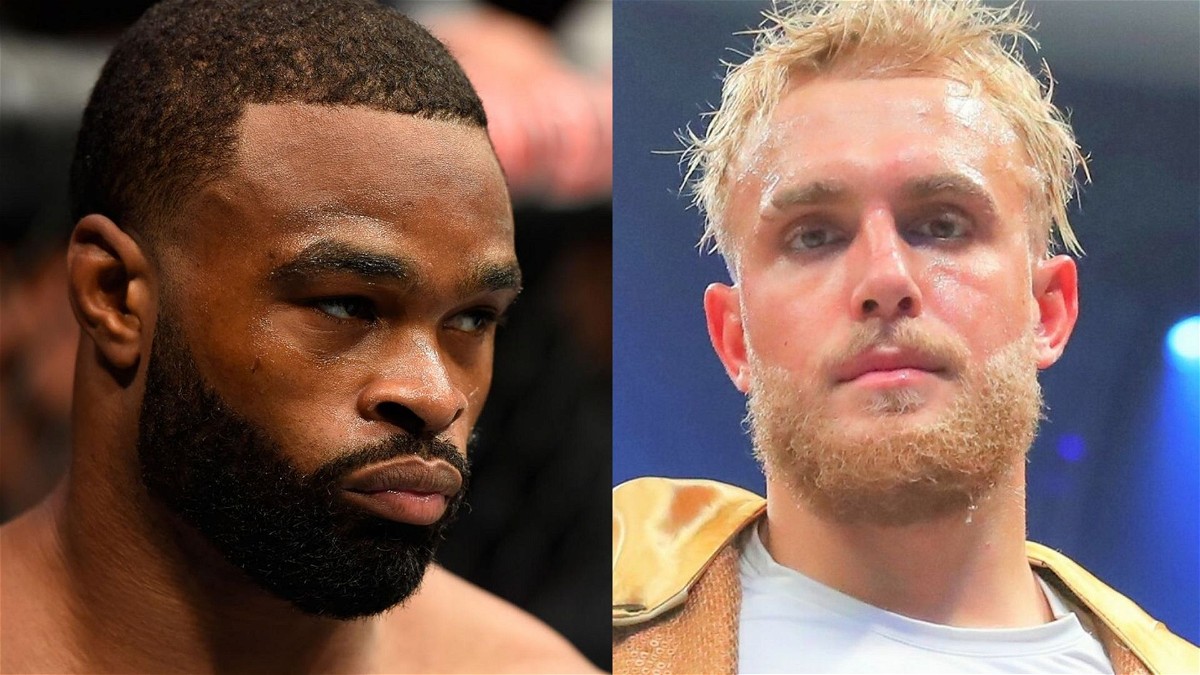 It won’t be wrong to say that this will be the first real test for Jake Paul who has been working extremely hard as he goes forward in his journey as a professional boxer.

The press conference for the upcoming bout will take place tomorrow, and one can definitely expect some fireworks from both the fighters in the lead-up to the fight.

Also Read: Tyron Woodley Reveals Why He Didn’t Knock Out J’Leon Love in Jake Paul’s Locker Room During the Altercation