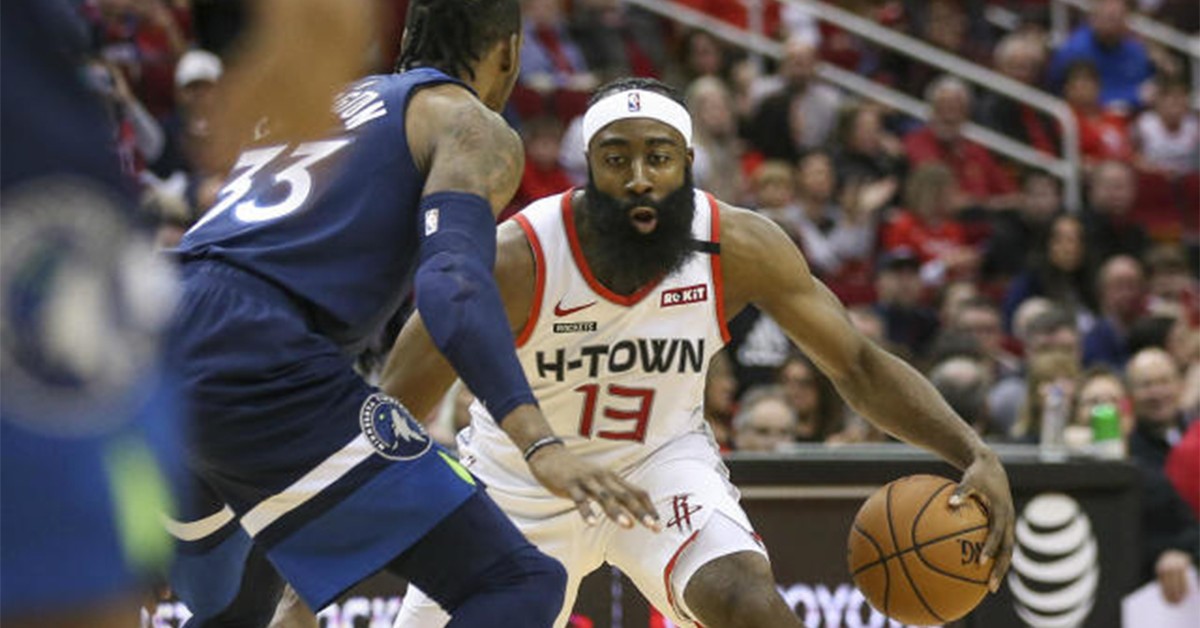 Olajuwon recently said that James Harden can be considered on the same level as Wilt Chamberlain and Micheal Jordan.

Houston Rockets legend and Hall of fame centre Hakeem Olajuwon was on the Sportstalk 790 podcast where he was talking about his championship runs with the Rockets and where he compared James Harden to be a player on the same level as Wilt Chamberlain and Michael Jordan. He feels Harden is a complete player who has the ability to carry a franchise to the championship. He feels Harden can be and will be champion the only question is when.

Statistically speaking James Harden can make a case with his potent offensive prowess. Harden has been averaging 34.4 points in the 2019-2020 season and has had amazing stretches of games where he has scored 50  points in back to back games with 10 3-pointers which is an NBA record. He has been the reigning and defending scoring champion for the last two years.  He has been playing his best basketball in Mike D’Antoni’s offence oriented coaching style where he is the number one option. 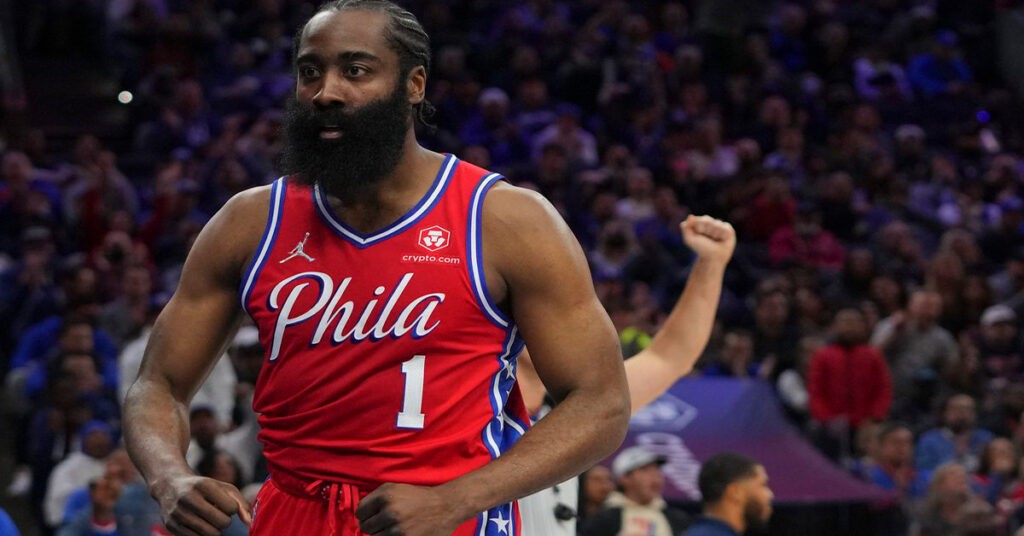 Where does Harden stand?

Can we realistically consider Harden on Wilt Chamberlain or Michael Jordan’s level? Probably not. James Harden has a lot of individual accolades like the scoring titles, the 2011-12 sixth man and 2018-19 MVP but what still separates him from the likes of Jordan and Wilt is defence and success in the playoffs. Harden in his entire career wasn’t considered as a defensive stopper. He is nowhere near Jordan or Wilt. Both MJ and Wilt were defensive stalwarts and were part of multiple all NBA defensive teams. MJ also won the defensive player of the year award(DPOY) in 1988 where he also won the MVP. The DPOY wasn’t invented until the 1981 season because of which Wilt couldn’t win any.

Now talking about the success in the postseason both Wilt and Jordan are champions. Wilt Chamberlain was the NBA champion in 1967 and 1972 where he was the Finals MVP while playing with Lakers. Michael was a six-time NBA champion and six-time Finals MVP with the Bulls. James Harden has not proved himself in the playoffs. He has been to the finals once when he was on the Oklahoma City Thunder. Since then he hasn’t led the Rockets to the finals. Yes, he has had a fair share of misfortunes in the playoffs with injuries. But time is running out for Harden and Rockets to win.

James Harden is an amazing player who would be a Hall of Famer in the future, he also could be one of the best scorers of all time but he would have to be a much better defender and win multiple championships to be on the same level as Jordan and Wilt.