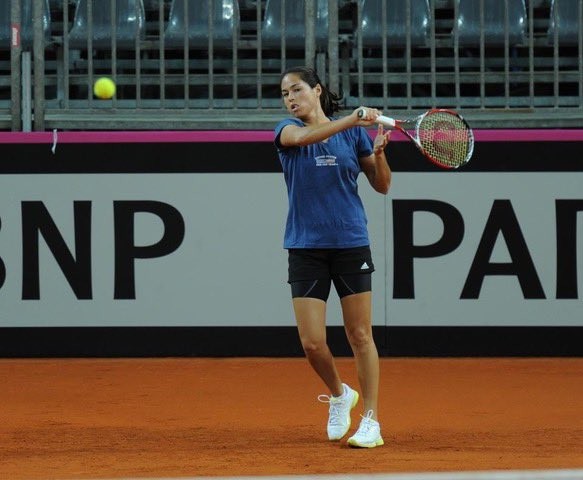 Jamie Hampton hates hearing the claim that Rafael Nadal should retire and that he is ruining his legacy.

Rafael Nadal, 35 put an end to his 2021 season in August due to a consistent foot injury.

Also Read:- WTA Extends Their Support Behind Renata Voracova, Says – “She Had Done Nothing Wrong”

The former world No. 1, made his return to competitive tournament at Melbourne Summer Set. 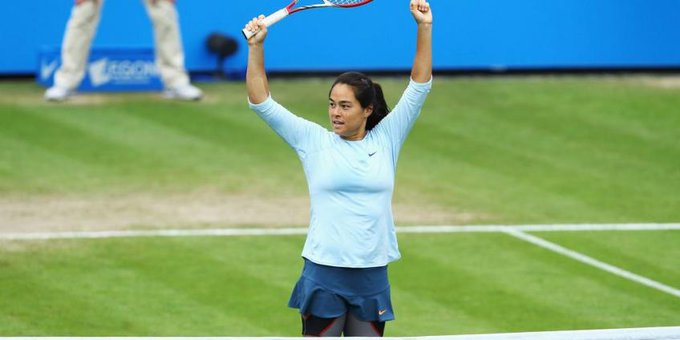 Rafael Nadal has faced many criticism in the recent past. Several fans, media and critiques say that “he should retire, he’s ruining his legacy.”

After winning the Melbourne Summer Set, in one of his on – court interview Rafa said, “I love what I’m doing…..I’m very lucky that I can live from one of my hobbies. I want to enjoy it as much as I can while I still can”.

this is why i absolutely hate it when I hear the media and useless “fans” say things like “he should retire, he’s ruining his legacy.” they play because they love it, and that’s enough. so sit down. https://t.co/CS1RuSEf38

Jamie Hampton is not ready to hear such criticism about the former world no.1 from anyone. She said, “This is why i absolutely hate it when I hear the media and useless ‘fans’ say things like ‘he should retire, he’s ruining his legacy.’ They play because they love it, and that’s enough. So sit down.”

Rafael Nadal Happy On His Comeback

The Spaniard, Rafael Nadal had to pull out of the 2021 season early. It was due to a consistent foot injury.

Rafa made his comeback at the end of 2021 at the Mubadala World Tennis Championship. He also took part in the Melbourne Summer Set and won the tournament.

‘I love what I’m doing…..I’m very lucky that I can live from one of my hobbies..I want to enjoy it as much as I can while I still can’

After winning the tournament, Nadal could not hide his happiness. During the trophy ceremony he said, “I want to thank all the organisation here. I feel privileged and a very lucky guy to be here again.”

“I am coming back from some challenging moments in terms of injuries, so I can’t be happier. It means a lot to be back and with a trophy in my hands”.

The final of the Melbourne Summer Set was played at the Rod Laver Arena. Rafa put up a brilliant performance and beat Maxime Cressy. After the match he said, “this court has always been very, very special for me,” Nadal said. “The Rod Laver Arena is very, very special for everyone and it is more special because of you guys. You guys are a great crowd and I can’t thank you enough”.