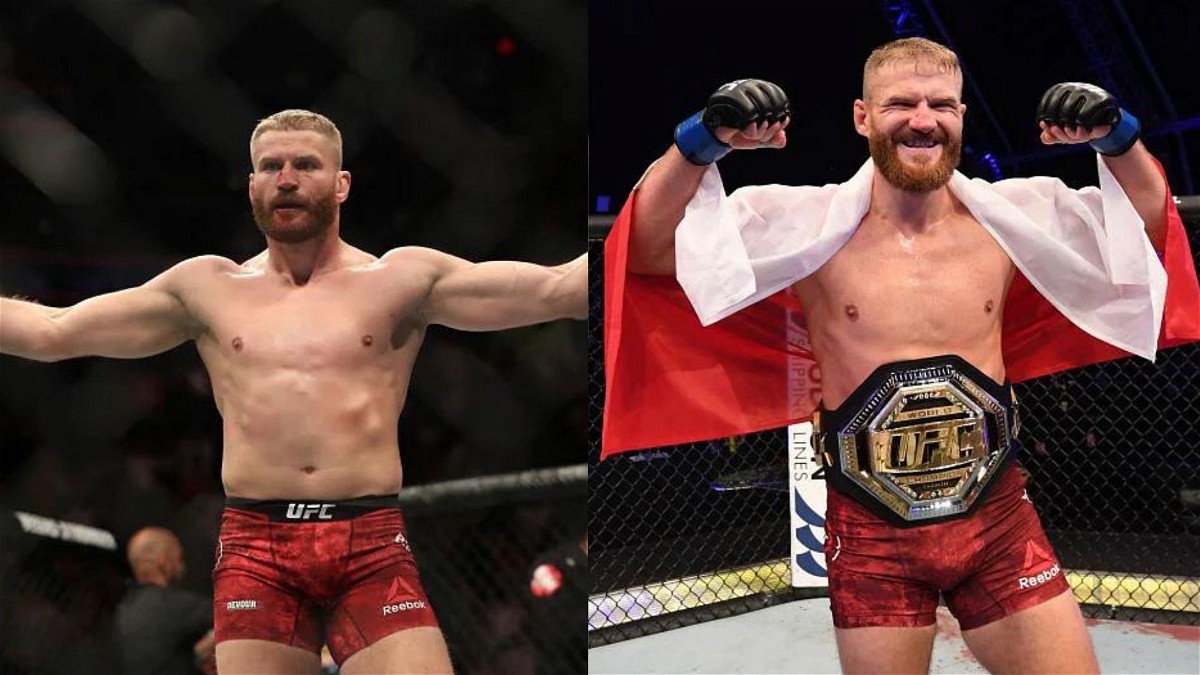 Blachowicz with his ‘Polish Power’ has sealed his place as one of the versatile fighters in the MMA history. Jan made his UFC debut back in 2014 where he fought Ilir Latifi and won the fight via a technical knockout.

Over the years, Blachowicz has developed to became one of the greatest fighter of all time. On his conquest to the become the Light Heavyweight Champion, he has toppled many fighters like Dominick Reyes, Jared Cannonier, Luke Rockhold and many more.

He then went on a four fight winning streak beating mainstream fighters like Jred Cannonier, Devin Clark, Jimi Manuwa and Nikita Krylov. Blachowicz earned a total of $498,000 from his four fights. 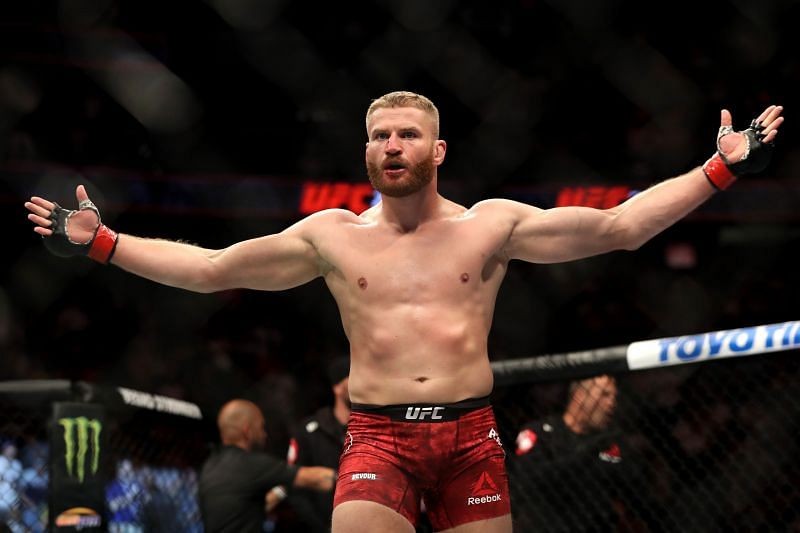 Jan Blachowicz defended his title against Israel Adesanya which earned him $540,000 ($500,000 to show, $40,000 fight week incentive pay). He also became the first fighter to beat Adesanya in his MMA career.

However, Jan Blachowicz would go on to lose his light heavyweight title to Glover Teixeira at UFC 267. It was a huge upset loss for Blachowicz, who suffered a 2nd round submission loss at Abu Dhabi. Despite the loss, Blachowicz earned the biggest fight purse of his career with $642,000($600,000 to show, $42,000 fight week incentive).

Jan Blachowicz would be looking to earn another title shot with a win over Alexander Rakic at UFC Vegas 53. However, Rakic is one of the strongest contenders in the division and it won’t be an easy task for the Polish legend.