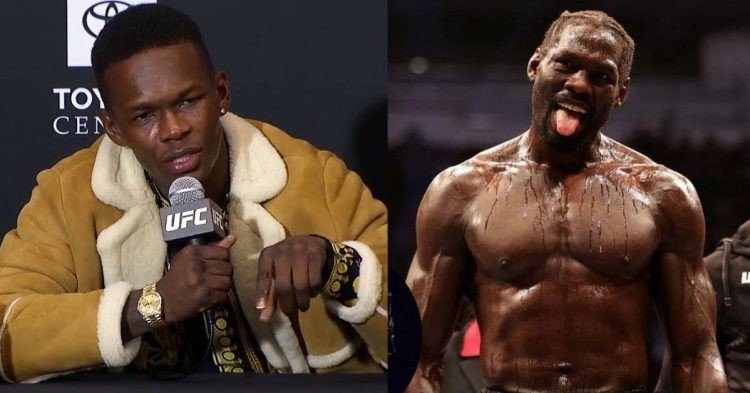 Israel Adesanya will step inside the octagon this weekend to defend his middleweight title against Jared Cannonier in a five-round bout in the main event of UFC 276. This big middleweight clash will take place at the T-Mobile Arena in Las Vegas.

With just a few days left for the PPV, fans are highly excited as these two elite middleweights with great striking skills will collide inside the octagon for the biggest prize. As we build-up to this bout, both the fighters are promoting the matchup on their social media pages.

Just before every other big fight night or PPV, Israel Adesanya previews the matchups and offers his predictions on his YouTube channel. He did the same for the upcoming UFC 276 PPV alongside guest Alexander Volkanovski.

While breaking down the main event, Israel Adesanya slammed Jared Cannonier for trolling him on Instagram. The Last Stylebender didn’t like Cannonier posting a meme and trash-talking because he felt that The Killa Gorilla was acting out of character.

“I like the guy I respect him. But as Jeff knows when that happens I tend to not have a certain feeling towards them so I have put that all aside. But then he’s made the same mistake that Rob made in the first fight. Rob made that some stupid meme and posted and I was like why are you talking s**t, you never ever talk s**t.”

“Now, this guy goes out and starts talking s**t about me and I see these things because my brother or my dad or someone was sending to me. I’m like huh insert the Michael Jordan thing. I took that thing personally.”

It is needless to say that Israel Adesanya didn’t like Jared Cannonier trolling him on social media and consequently, he has taken things personally and is extremely motivated to handle business at UFC 276. The Last Stylebender is confident that he will knockout Cannonier and complete his fifth UFC Middleweight title defense. 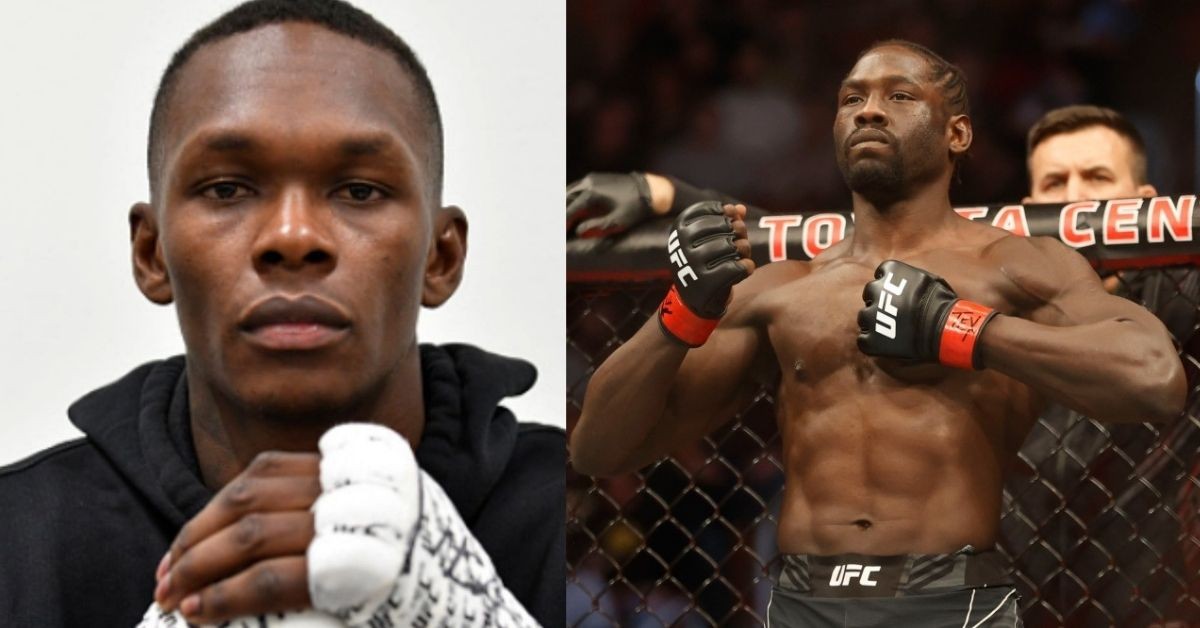 His game plan for this big matchup is straightforward and that is to show up and look for a finish. Despite the knockout threat of The Killa Gorilla, Adesanya believes that this matchup wouldn’t be very difficult for him.

The middleweight champion didn’t get into too many details regarding his tactics but seemed annoyed by critics forgetting about his past performances and finishes. He feels that he has a chip on his shoulder and is itching to prove his doubters wrong.

Until now, contenders who have tried to troll Adesanya have failed miserably, it would be interesting to see if Cannonier dethroned The Last Stylebender and prove that theory wrong. Do let us know in the comments section who you think will come out on top in this middleweight title fight at UFC 276.