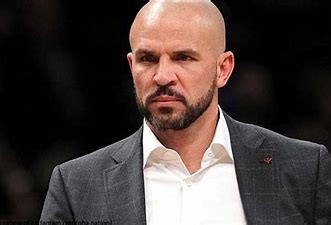 Jason Kidd is a professional basketball coach and a former NBA player. He is currently the assistant coach for the Los Angeles Lakers. Kidd began his coaching stint at the Brooklyn nets in 2013. He also coached at Milwaukee Bucks for a period of four years. Now, Jason Kidd has emerged as one of the top choices to coach the Dallas Mavericks for the upcoming NBA season.

Also Read: Kawhi Leonard Watches Game 3 Of The WCF From The Suite

Jason Kidd has been haunted with a lot of drama throughout his entire career. During his freshman days at Cal, Kidd reportedly instigated a mutiny. While playing for the Mavericks in the 1990-s, Jason got into a fight with his then teammate, Jim Jackson. The fight was huge and it led to  Kidd being traded to the Suns. In 2001, he got arrested for hitting his ex-wife, Joumana and was put into anger management trading.  Kidd has also been caught playing dirty. In 2013, The Brooklyn Nets did not have time outs left. Jason asked Tyshawn Taylor to hit him while he was holding a soda cup. The soda cup falling led to a small break to clean up. Jason Kidd was fined $50,000 for his actions.

Is Jason Kidd The Right Choice For The Mavericks?

Some fans may say Kidd is the right fit for the job while others believe that this was a wrong call. Both those opinions can be justified. Luka Doncic and Jason Kidd have a lot of similarities. They will be able to communicate well and come up with better plays. Kidd is also known for making some changed to a players game. While coaching the Bucks, he corrected Giannis’s jump-shot, which fans claim affected Giannis’ game. However, in this case the Mavericks fans won’t have to worry too much. Luka Doncic already has a close to perfect jump-shot. 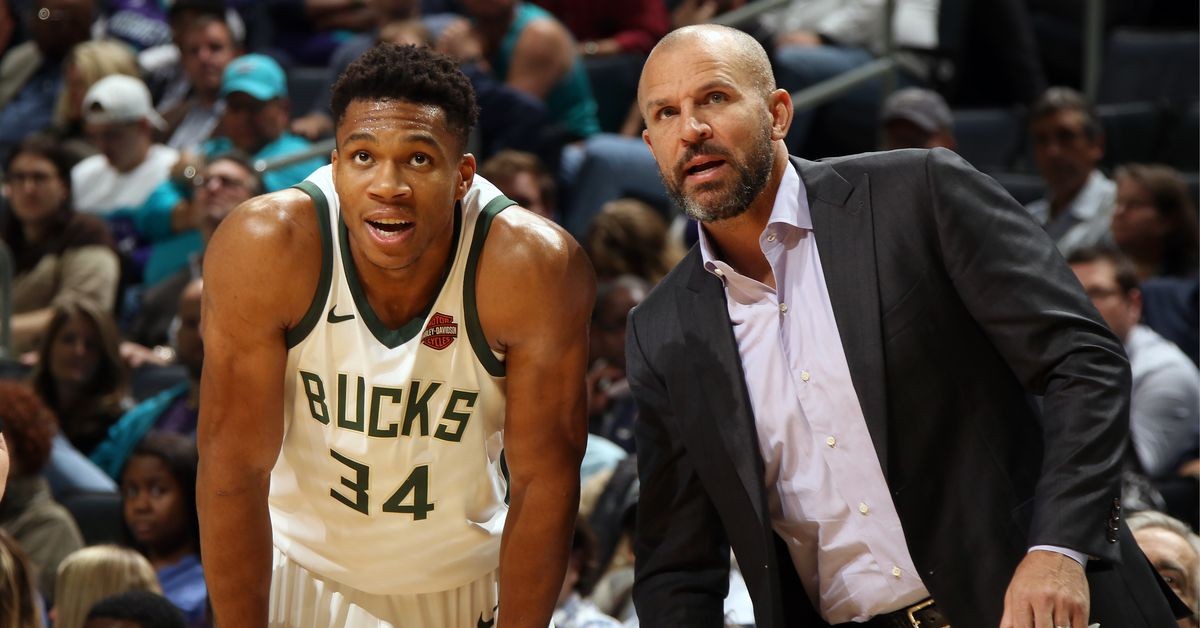 Kidd may not seem like the best option for the job when seen as a rough idea. His drama, his past incidents as a coach and a player and his dirty plays might not be what the Mavericks want. However, after his stint with the Lakers, Kidd has proven to be a changed man. He has learnt more about the job of a coach and his IQ had built as well. Jason Kidd might end up being just what the Mavericks need for a ring.