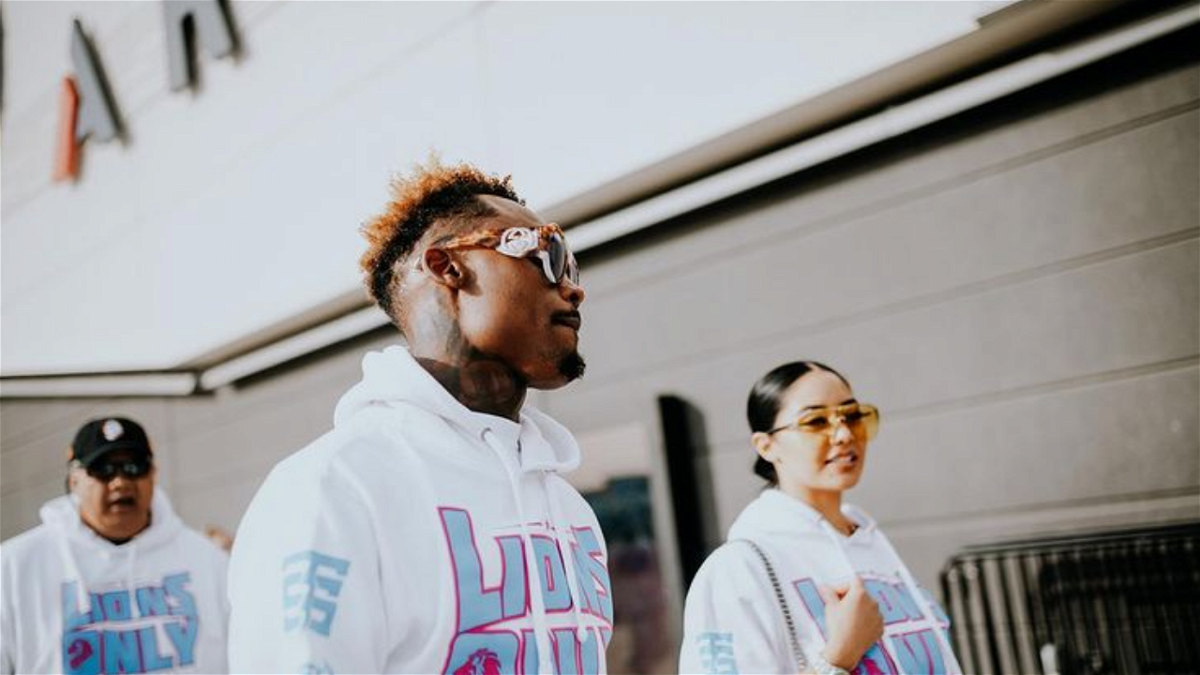 Jermell is from Richmond, Texas, and was born on 19 May 2021. He graduated from the Alief Hastings High School and is of African-American descent. According to some reports, the Charlo brothers also have a sister, who remains unnamed.

While there have been indications of both the boxers meeting each other inside the boxing ring, Jermell has made it clear that both the brothers don’t intend on fighting each other ever regardless of how much attention or money it might bring.

Also Read: What Is the Age Difference Between the Charlo Brothers? 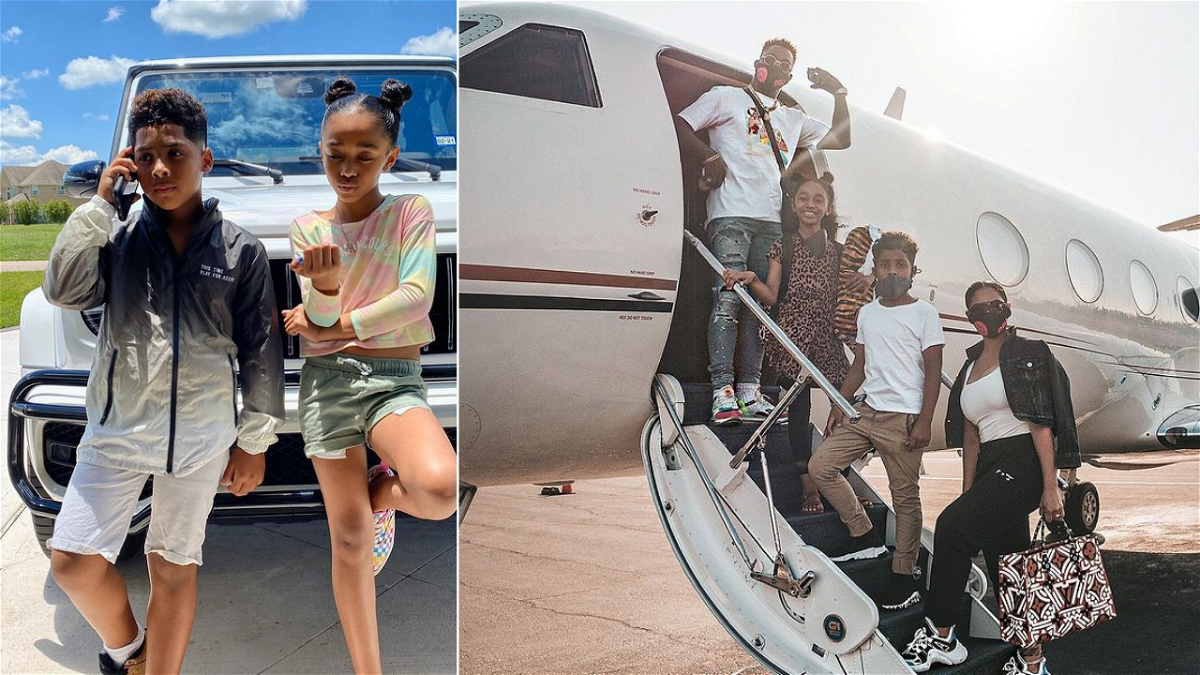 “We’re going to rule the division together,” Jermell said. The Charlo brothers have been ruling their respective divisions and are champions of their own rights both outside and inside the ring. Needless to say, they have nothing to prove going against each other, and just like the Klitschko brothers, want to stay on the top by staying right by each other’s side.

Be that as it may, Charlo never shies away from sharing his opinion on social media and his verbal tirade against his twin brother Jermall Charlo is testimony that he never takes a step back from taking a stand. 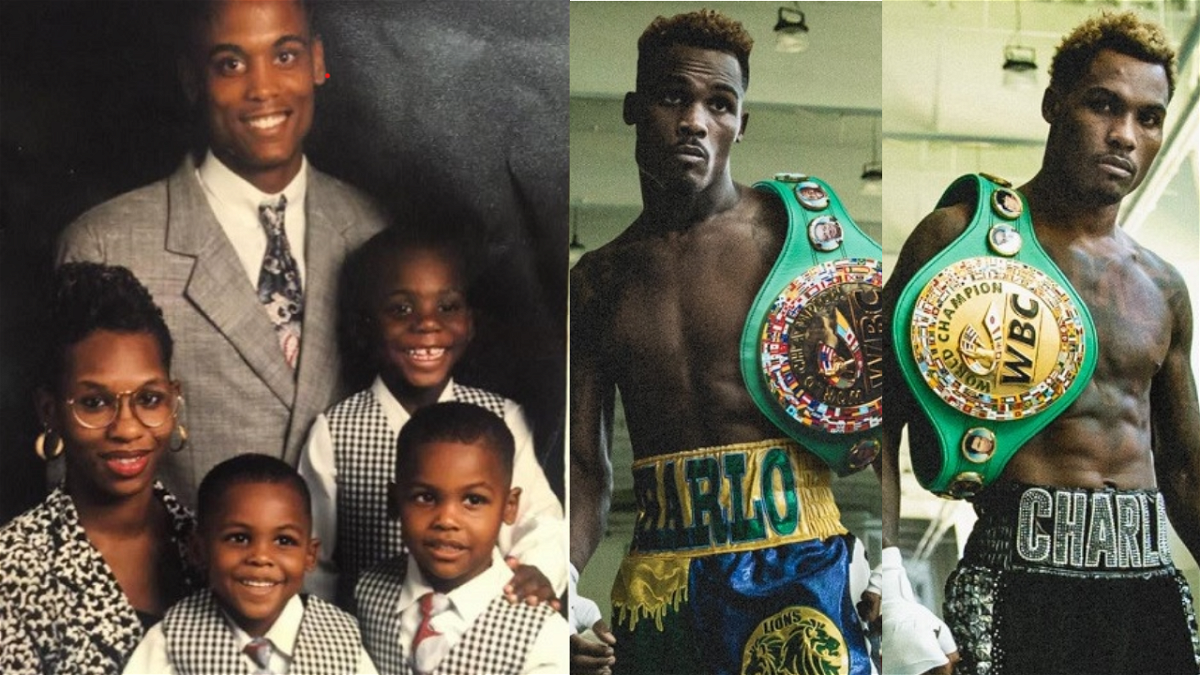 Kevin Charlo was a former professional boxer himself, and while not much is known about his professional career, he has played a vital role in the boxing careers of the Charlo brothers. Jermell wanted to make it to the 2008 Olympics, however failed to do so after he suffered a toe injury. Jermell made his professional boxing debut in the year 2007. He is signed by former boxing great Floyd Mayweather’s, Mayweather Promotions.

Jermell Charlo is married to his longtime girlfriend Chy Williams and the couple has two kids, a daughter, and a son. Jermell Charlo has kept his personal life a secret from the public eyes, and while he often shares photos of his kids on the photo-sharing platform Instagram. he likes to keep his private life away from the glitz and glamour of the boxing world.

Chy made headlines after she flips off at Brian Castano’s team in the highly dramatic pre-fight press conference ahead of Jermell Charlo’s second title defense following his vicious KO win over Jeison Rosario. Needless to say, she remains a pillar of strength to Jermell Charlo. 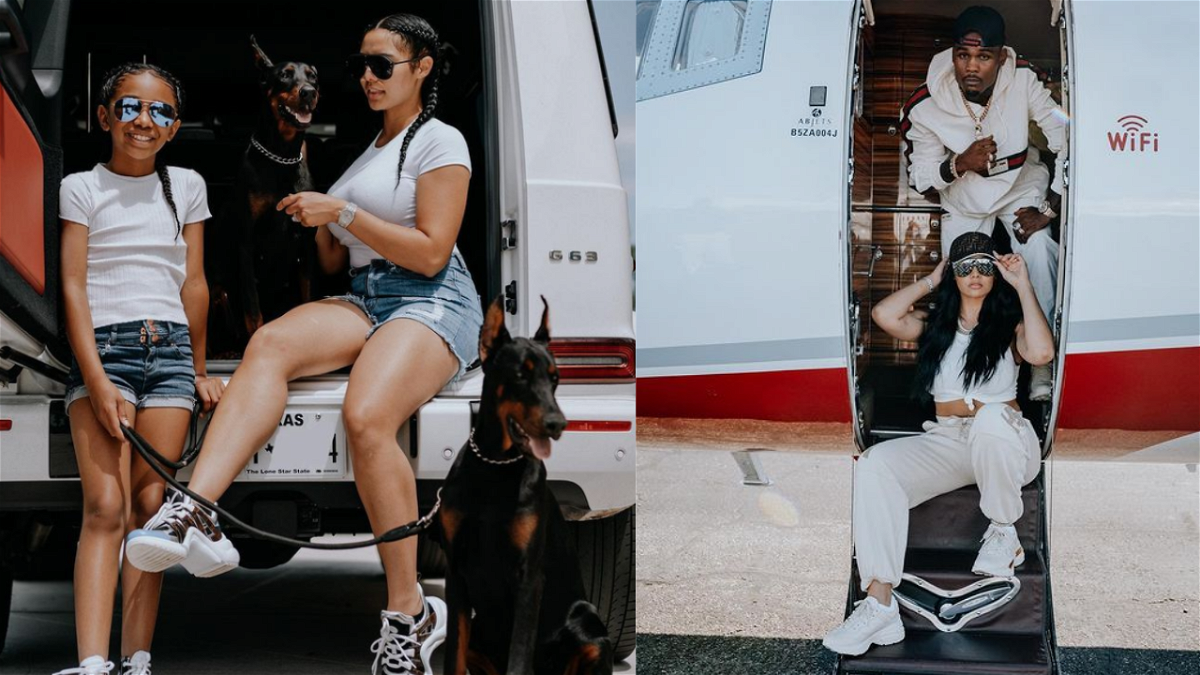 Chy is an avid boxing fan and has always been on his husband’s side in his boxing bouts. She rides with the same mentality as her husband, and the “Lions Only” club is quite evident on her social media platform as every third photo she posts on the photo-sharing platform is of the Felidae breed.

Giannis Antetokounmpo : A Story Of Rags To Riches