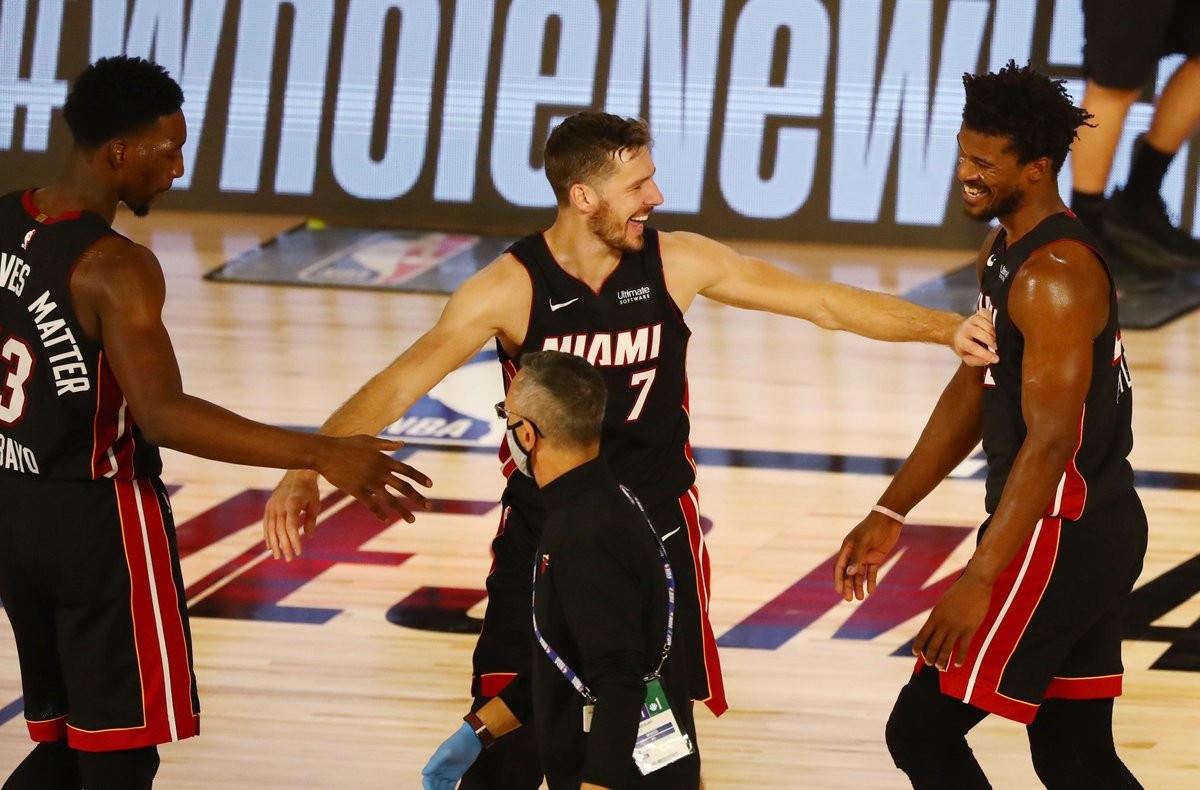 Miami Heat had a disappointing season after reaching the NBA Finals the year before. It led to fans calling the Heat bubble frauds and whatnot. Jimmy Butler despite having a career-high season in many aspects, could not lead his team past the first round in the playoffs. Butler has a reason to believe shortened off-season was to blame for this.

LA Lakers failed to defend the title last season. They were knocked out of the playoffs in the first by Phoenix Suns due to injuries. Both finals teams had one thing in common, a severely shortened offseason compared to other teams. Even though Miami Heat didn’t lose any players to injuries during the season, the team didn’t prove to be a major threat.

.@JimmyButler explains to @jeremytache how last season's shortened off-season had an affect and how this year's full off-season has him and the rest of his teammates feeling rejuvenated

On Miami Mic’d up podcast, Jimmy Butler discussed at length about Miami Heat’s shortcoming the previous season. He recognized the shortened offseason as the main reason behind the underwhelming performance of the team. The 2020 NBA finals ended on 11th October and the 2020-21 NBA season began soon after in December. It gave the Lakers and Heat less than 2 months of offseason healing time.

The Heat had already lost Goran Dragic to a foot injury which severely affected their chances of winning the NBA finals that year. They went into the 2020-21 NBA season with no lottery picks, strain from the offseason and little to no offseason moves.

In addition, they passed up on the chance to acquire James Harden and several other prominent players in order to retain Tyler Herro. Fans questioned this move as Tyler Herro proved to be a liability as the season progressed. Jimmy Butler had no help from the front office or the roster last season.

The team as well as Tyler Herro are looking much better in the preseason. They are 3-0 so far with Herro as the leading scorer in all games. It is clear that the 3-year rookie seriously worked on his skills in the offseason ad improved efficiency to another level.

If he continues to play like this in the regular season the Miami Heat is sure to contend for the 2021-22 NBA title. They acquired Kyle Lowry in the offseason which fills their point guard position quite well and Jimmy Butler is coming from a personal best season, still in his prime.

Also Read: Lebron James Is the Only American Athlete to Cross 100 Million Followers on Instagram 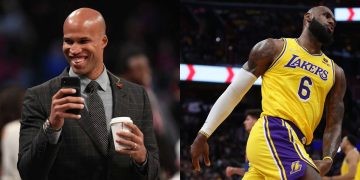