Jiri Prochazka Reveals the Inspiration Behind His “War” Hair Style 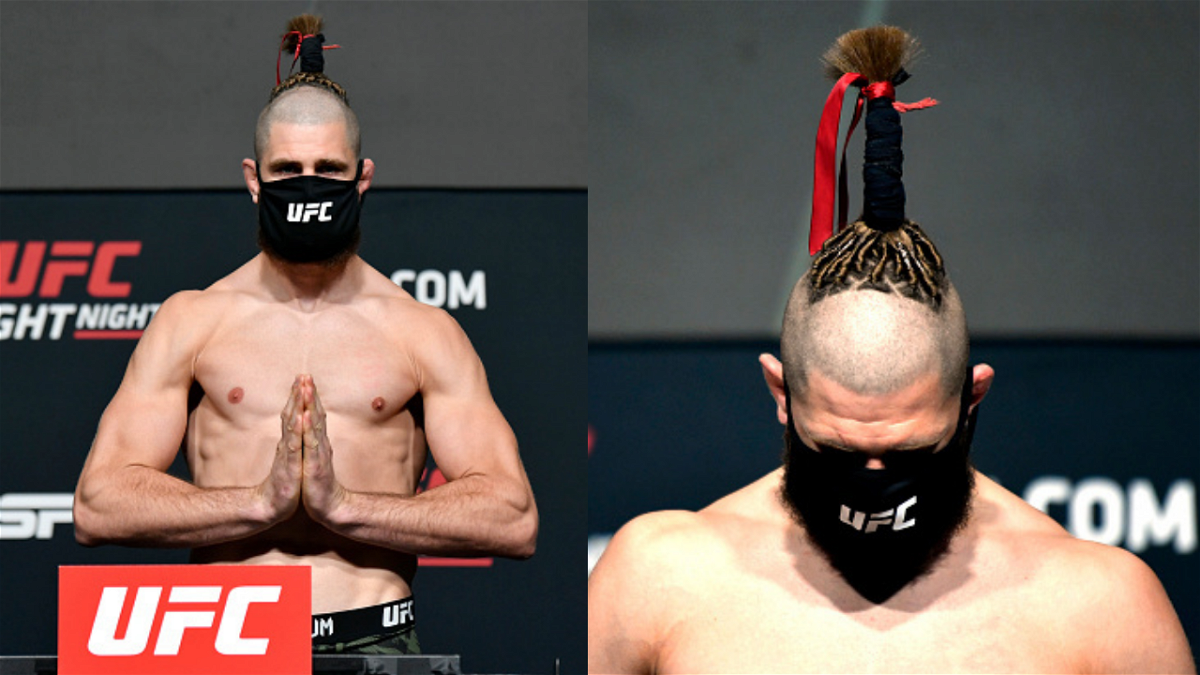 Jiri Prochazka appeared in an all-new look ahead of arguably the most important fight of his MMA career as he takes on former light heavyweight title challenger Dominick Reyes at UFC Fight Night this weekend. Prochazka interacted with the media and revealed the inspiration behind his new hairstyle ahead of the match-up.

“I was motivated by the Muay Thai warriors.” “I like this stuff. I say that, it’s war hair. It’s how I am taking this moment, this fight, importantly, seriously. This is the hair just for this moment.”

Prochazka is a former Muay Thai national champion. He started competing at the age of 16. Prochazka had a tough childhood with his father leaving him when he was just six years old. Fondly called Jirka, the light-heavyweight contender comes inside the Octagon with an unorthodox style.

In the past, many UFC fighters have made headlines for their weird hairstyles. The foremost in this list is bantamweight contender Sean O’Malley, who steps inside the cage with a different hairstyle each time with the help of his girlfriend Danya. 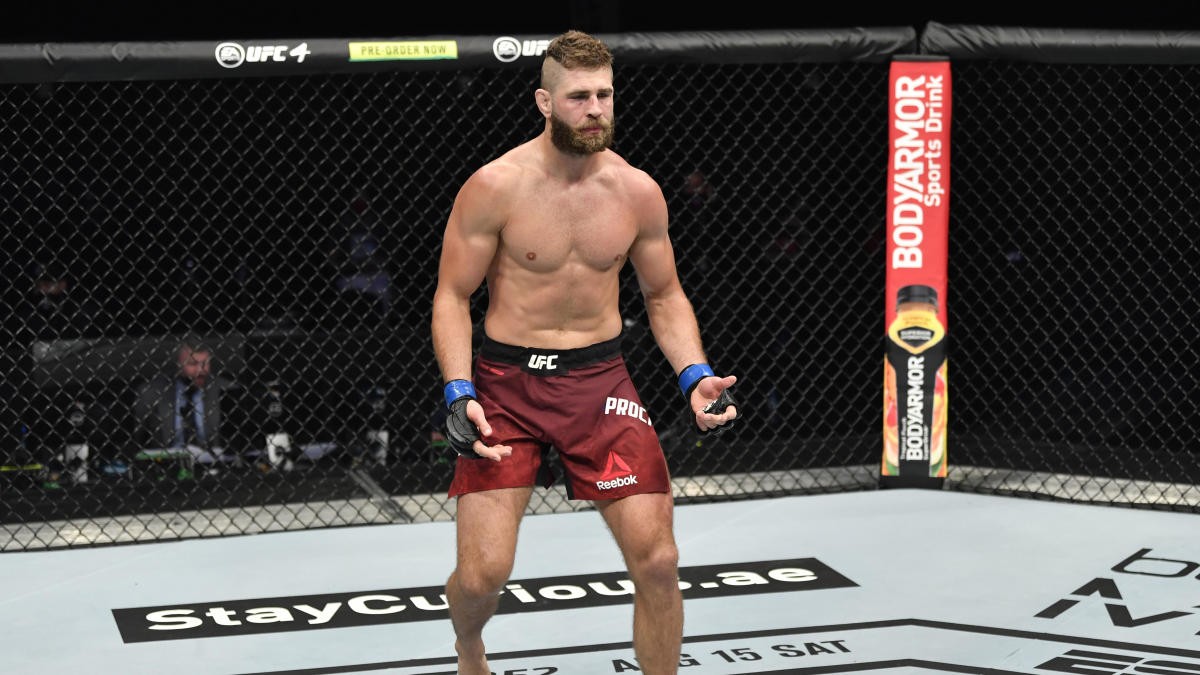 Who is Jiri Prochazka fighting next?

His previous two fights in the Octagon made the fans take notice of him immediately. In 2020, Jiri Prochazka made his UFC debut against a seasoned fighter Volkan Oezdemir. In a 2 round absolute banger of a fight, he knocked Oezdemir out.

Jiri then took the next step in his career as he stepped into the Octagon to fight against Dominick Reyes in May of 2021. There was a lot of doubt about Jiri because of his unusually aggressive fight style. But putting all the doubts to bed, Prochazka knocked Reyes out with a spinning elbow.

Will we see #AndStill or #AndNew…🏆

After that win, there was no other deserving contender than Jiri to fight the champion next. Hence, the UFC has booked Prochazka to fight against Glover Teixeira at UFC 275 o June 11th. The 29-year-old has already attained 3 bonuses in the UFC, is the 4th bonus and the maiden UFC title incoming for Jiri? Only time will tell.

Also Read: Should There Be Ref Cam in the UFC Just Like PFL?