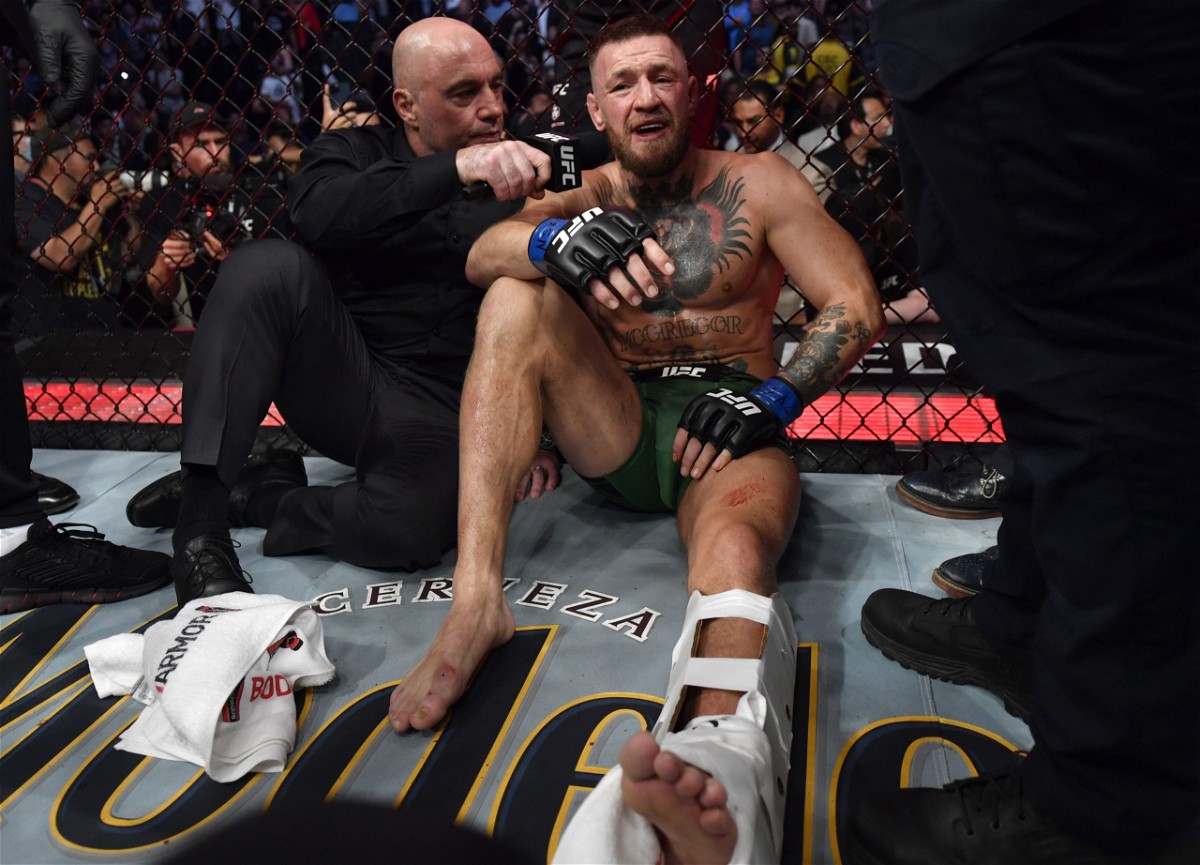 During a recent interview of Joe Rogan Experience podcast, Joe Rogan and Michael Bisping discussed if Conor McGregor has any chance to make a successful comeback after his back-to-back losses against Dustin Poirier.

Dana White has already hinted that a bout between the reigning champion and the Irish superstar could be a possibility in near future.

“When Dana said that Makachev now has to fight Beneil Daruish before he can fight for the title, I think that sets up a Conor fight (for the UFC Lightweight title). I think that’s probably why he really did it. It’s kind of crazy.”

While Bisping accepts that McGregor might be past his peak days as an athlete, but thinks Conor has the potential to become the champion again. He added:

‘The Highlight’ is set to meet Charles Oliveira on May 7. He earned this shot after a fiery battle against Michael Chandler at UFC 268. While discussing a potential opponent for Conor McGregor upon his return to the Octagon, Joe claimed that Gaethje may not be the smartest comeback fight for the Irishman. He insisted that Gaethje is a very tough opponent for Conor. He is known for his infamous leg kicks, but also is a well all-rounder with great wrestling.

While praising about his superior striking, Rogan also had this to say:

“He also is a great wrestler too. And Gaethje will kick your leg from inside a tie up. His hips are so flexible. He could throw those tight leg kicks. His highlight reel is some of the best leg kicking I’ve ever seen in the lightweight division, it’s f****** amazing.”

Although McGregor could enjoy some success on the feet, Rogan believes the devastating kicks of Justin Gaethje would be too much for the former featherweight champion.

It remains to be seen whether ‘The Notorious’ will return to his best once he steps inside the cage again.