UFC 261 was a huge success for UFC. The fans in the arena had a night full of exciting fights. There were so many shocking moments at UFC 261 for the fight fans. Kamaru Usman knocked out Jorge Masvidal in a brutal fashion, Chris Weidman suffered a horrific injury, Rose Namajunas became the first women fighter to win back the UFC title, and the list goes on. And it’s impossible to overlook the commentary team at UFC 261, the trio of Daniel Cormier, Joe Rogan, and Jon Anik. Joe Rogan and Daniel Cormier received a lot of criticism for their biased commentary at UFC 259. However, the trio left no room for criticism tonight at UFC 261.

The fans were even excited to finally see Joe Rogan take a post-fight interview inside the octagon. However, in the process, Joe Rogan broke his own set of rules that he set after the fight between Stipe Miocic and Alistair Overeem.

Joe Rogan even received a lot of criticism for interviewing Daniel Cormier after his KO loss to Jon Jones in the rematch. Rogan even apologized to the fans for the same later on,

“My apologies to D.C. And to everyone else upset at me for interviewing him after the fight. In all honestly, I was kind of in shock and I don’t think I realized what I was doing until I had a mic in my hand and I was talking to him. I’ve said that I don’t want to interview fighters after they’ve been KO’ed and then I did it to someone that I care a great deal about. It was 100% my f**k up and no one pressured me to do it. I posted a series of tweets about it on Twitter but I know some of you folks only use Instagram or Facebook so I thought the right thing to do is post it here as well. I was beating myself up about it all night, and whenever something like that happens it’s always my sincere intention to apologize and express my honest feelings. It’ll never happen again.”

It’s not ideal to interview fighters in the octagon after they get knocked out as they are still not fully recovered from the damage. We even saw Zhang Weili forgot what she had to say following the loss to Rose Namajunas and was just frustrated because of the loss. 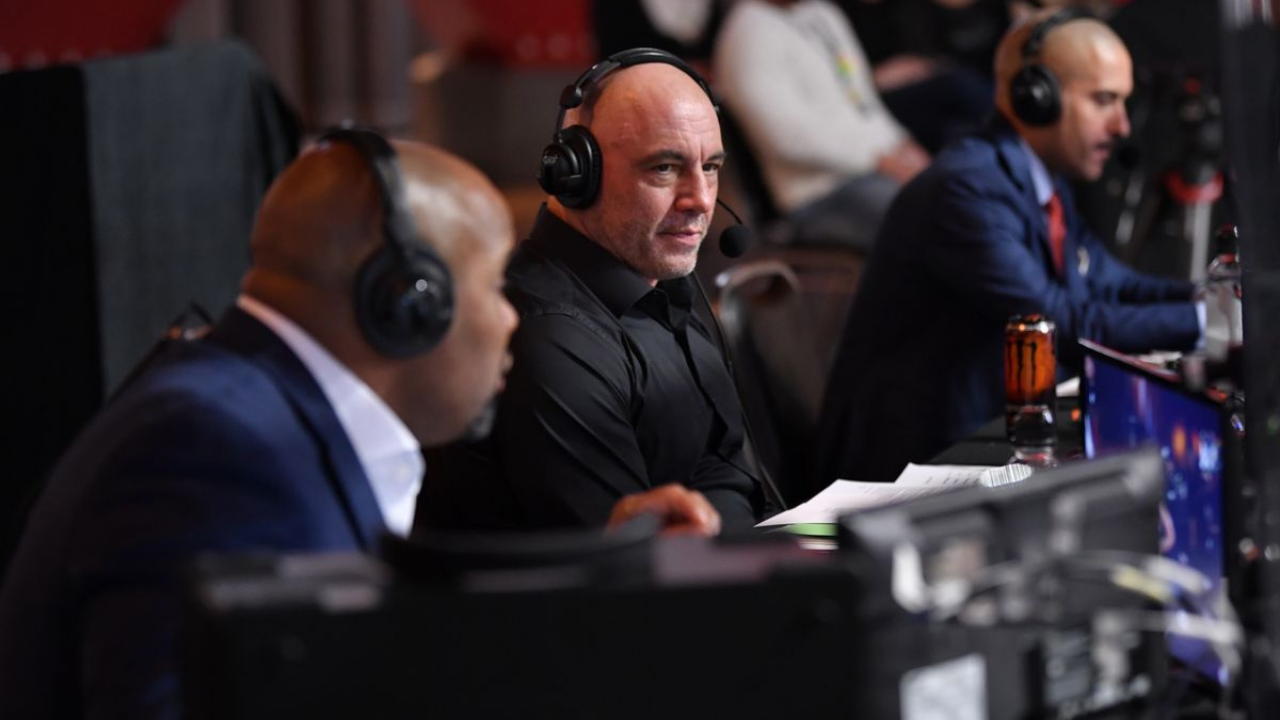 Proving medical attention to the fighters after a KO should be made a priority instead of the post-fight octagon interview in order to avoid uncomfortable moments for the fighters. However, Joe Rogan is not to be criticized for this as UFC or commission has not made any rules about this act.