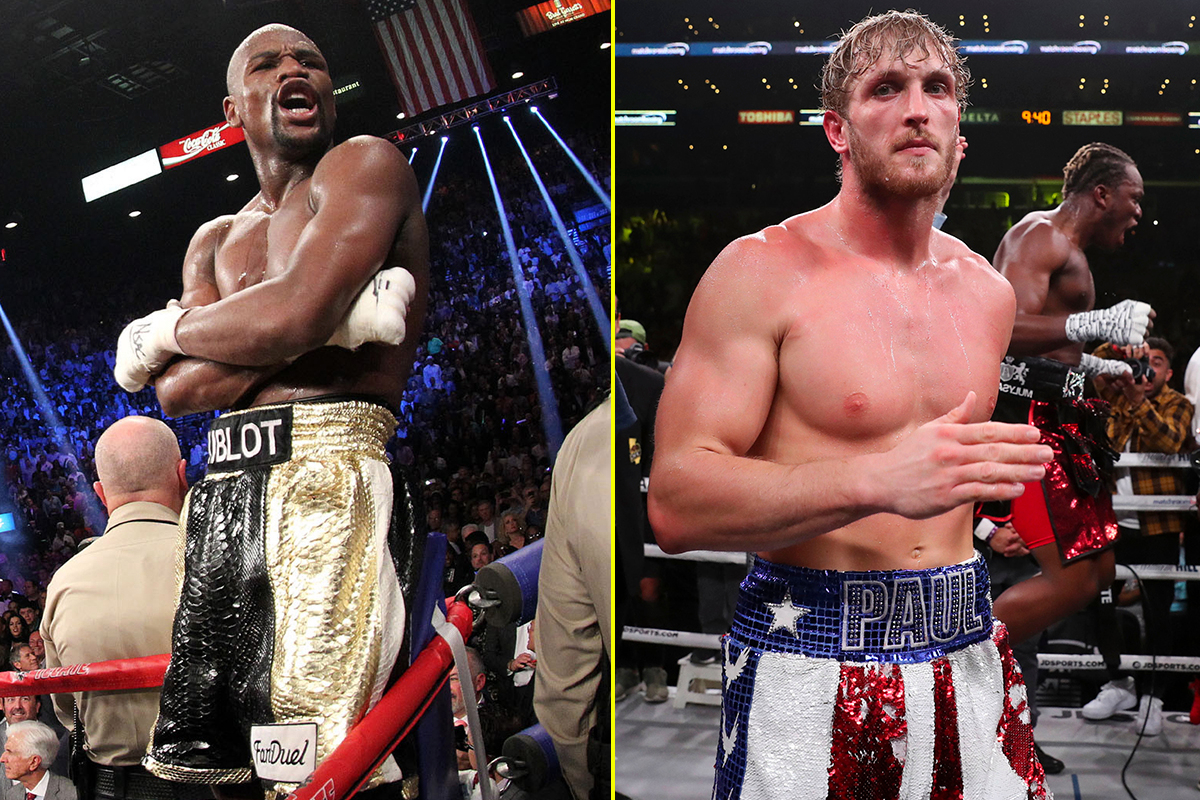 The former boxing champion and arguably the greatest boxer of all time, Floyd Mayweather makes his return to take on YouTuber turned pro boxer, Logan Paul in an exhibition fight.

The narrative going into the fight is that Floyd Mayweather is going to toy with Logan Paul and get an easy win. However, there are some factors that do not go in the favor of Floyd Mayweather.

Logan Paul will have close to 50 lbs advantage over Floyd Mayweather on the fight night. Now we have not seen any display of insane power from Logan Paul’s last and only pro fight with KSI. But, he will certainly be confident going into the fight knowing that he will face an opponent who is smaller than him.

UFC analyst, Joe Rogan broke down Floyd Mayweather vs Logan Paul in a recent episode of JRE and explains the only way Logan can come out of the boxing ring with a W. Joe Rogan believes Logan Paul is an impressive athlete and has good wrestling background which can play a part in his upcoming fight. Rogan explained:

“The thing that could happen and this is very unlikely to happen, but what could happen is if Logan holds him and hits him and hurts him. So if there is a moment in an exchange where Logan who is a very good wrestler. We saw him wrestle Paulo Costa who is a UFC middleweight contender and you watch the scramble he was controlling Costa. But, you watched him move and you’re like man this kid could f****g wrestle. And Floyd is not like this one punch obliterating knockout power puncher and then he is also 50 lbs lighter.”

Joe Rogan also has some valuable suggestions for Logan Paul. He reveals the only way Logan Paul can beat Mayweather is if he catches him in the clinch. Joe Rogan explained:

“So the weirdness, what’s the weirdest thing that can happen is Logan could somehow tie him up and clip him really hard because he is really big. If I were his coach I would be like “Listen mother****r, you are not going to outbox the greatest boxer of all time. What we are going to do is we are gonna cover-up, we are gonna cheat, we are gonna maul him, push him around. I want you to hold him, I want you to plant your feet push him over his knee, he might twist his ankle and f**k his ankle. And we are gonna mug him in the clinch. That’s the thing cover-up and mug him in the clinch.” 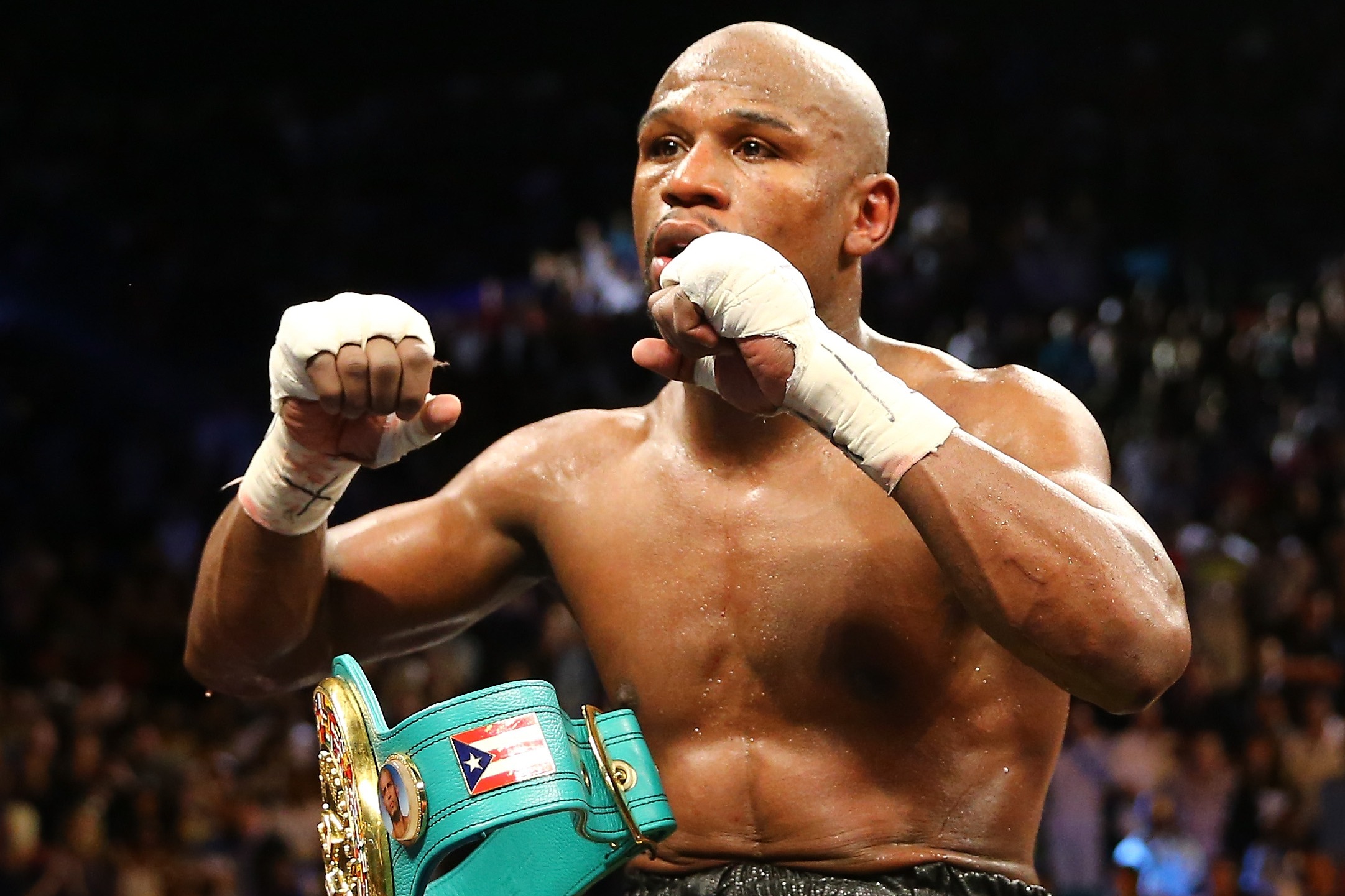 Though the comments from Joe Rogan make sense it’s hard to imagine Floyd Mayweather losing to Logan Paul despite the weight and power disadvantage. What do you think about this fight? Will Logan Paul be able to cause one of the biggest upsets in boxing history?