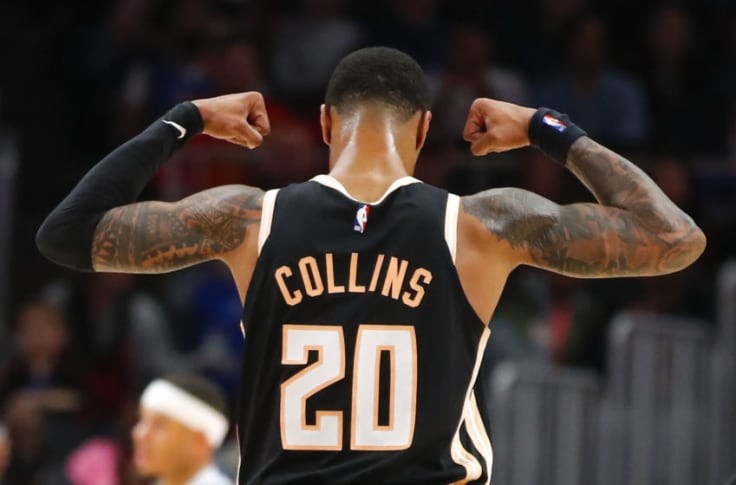 The Atlanta Hawks beat the Philadelphia 76ers in Game 7 extremely convincingly. The best part was that it was a complete team performance that got them into the Eastern Conference Finals. One of their key contributors was John Collins.

Collins has been the third leading scorer for the Atlanta Hawks in these playoffs. Even though he’s classed as an undersized forward, he managed to grab a game high 16 rebounds. His offense is where he thrives most and that was on display with his 83% field goal percentage.

And the best thing that comes with success is bragging rights and John Collins took full advantage of that.

Also Read: Who Would the Milwaukee Bucks Prefer in The ECF: Philadelphia 76ers or Atlanta Hawks?

Joel Embiid is the king of trolling and loves his trash talking. But with the amount he talks, he gets 20 times in return when he loses.

John Collins rocked up to the post game press conference and threw some shade indirectly.

Here is a closer look of the moment that is on his t-shirt,

John Collins’s t-shirt had a picture of his poster dunk over Joel Embiid in Game 6. Even though they went on to lose that game, they won the eventual tie. The trolling aspect is so fun and the entire world loves it. Knowing Joel Embiid, he will make this his display picture on twitter for added motivation.

John Collins is wearing a shirt of a picture with him dunking on Joel Embiid's head.

The Next Stage for the Atlanta Hawks

The Hawks will enjoy this victory before they need to get serious again. They play the Milwaukee Bucks in the Eastern Conference Finals. Milwaukee just took down the scariest team in the NBA and look like the favorites. It’ll be very difficult for Collins to be effective with Giannis on him. The Bucks are just too good defensively and could sweep. 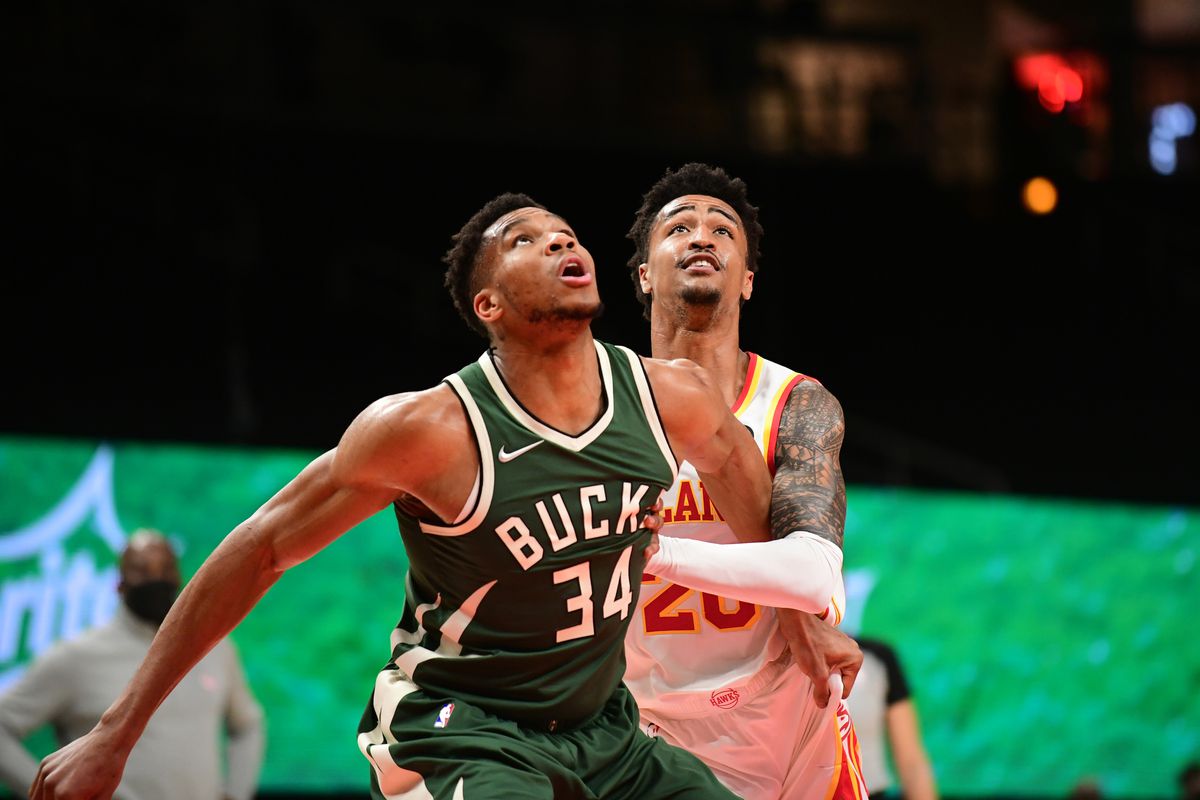 But Atlanta thrives whilst being the underdog and Trae loves being the villain. So don’t count them out just yet.

Also Read: Ben Simmons lack of offense is the reason behind Sixers loss