Jon Jones explains his situation with the UFC in a series of tweets and reveals some very intriguing information to fight fans around the world. The former light-heavyweight champion took to Twitter and revealed that he has been offered in the range of $8 million to $10 million to take on current heavyweight champion Francis Ngannou. However, Jones believes that the amount is way too less for a fight of this magnitude.

I had a brief phone meeting with UFC‘s lawyer Hunter a few days ago. As of right now I expressed to him that anywhere around eight to $10 million would be way too low for a fight of this magnitude. That’s all that has been discussed so far.

Jones had earlier promised that he would keep fight fans posted about all the updates about his conversation with the company in an attempt to be completely transparent with his fans. In the past, Jones has found himself in a lot of trouble after White claimed that Jones was asking for an “absurd amount of money.” It was during this time that the term “Wilder money” did rounds on the internet.

I’ve been working my ass off for years, concussions, surgeries, fighting the Toughest competition UFC had to offer throughout my 20s for right around 2 million per fight. I’m just trying to have my payday, the fight that all of us fighters Believe is one day possible.

Jones also revealed that he has been fighting for around $2 million per fight during the last decade. It’s hard not to support a fighter who only wants a good pay-day to justify the years of his life to a company that has benefitted a lot from their presence.

Jones is a prime example of someone who despite being with the company for more than a decade, has found himself in a situation where he feels that he is not getting what he so rightfully deserves. 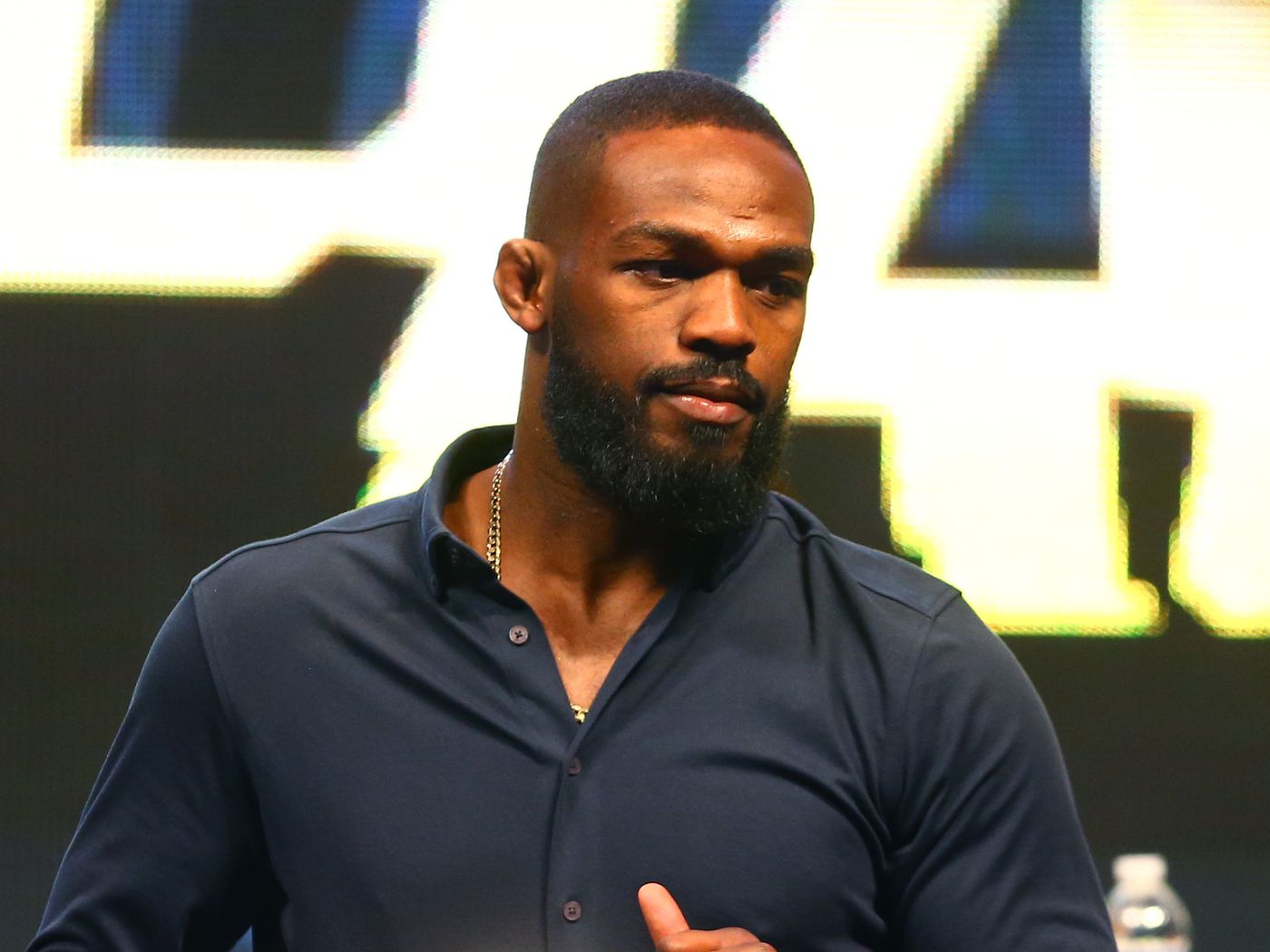 Jones also compared his mega-fight with Ngannou with Fury vs Wilder and claims that he ought to be paid more for the epic encounter. Jones also compared the match-up to Muhammad Ali vs George Foreman and stated that he is confident that he will beat Francis Ngannou in his heavyweight debut and the attention it will generate will be next to none.

I’m supposed to be waiting for what their offer is going to be. Really hoping the numbers are nowhere near that low. I guess we will see what happens

One thing is for sure, UFC is working with Jon Jones and the promotion wants to see the former light-heavyweight champion take on Francis Ngannou. Jones also revealed that his tweet following the conclusion of Stipe Micoic vs Francis Ngannou at UFC 260 irked UFC President Dana White.

I tweeted show me the money and that evidently pissed off the boss. What a learning lesson. I feel like if Connor would’ve sent that same tweet there would have been whiskey night.

Jones compared his situation to Conor McGregor and stated that had it been the Notorious asking for money, it would have no problem for the UFC President. He added, he believes they would rather be sharing whiskey afterward.

Be that as it may fight fans wants to see Jon Jones take on Francis Ngannou. It looks like we will have to wait to find out if the match-up will ever take place.