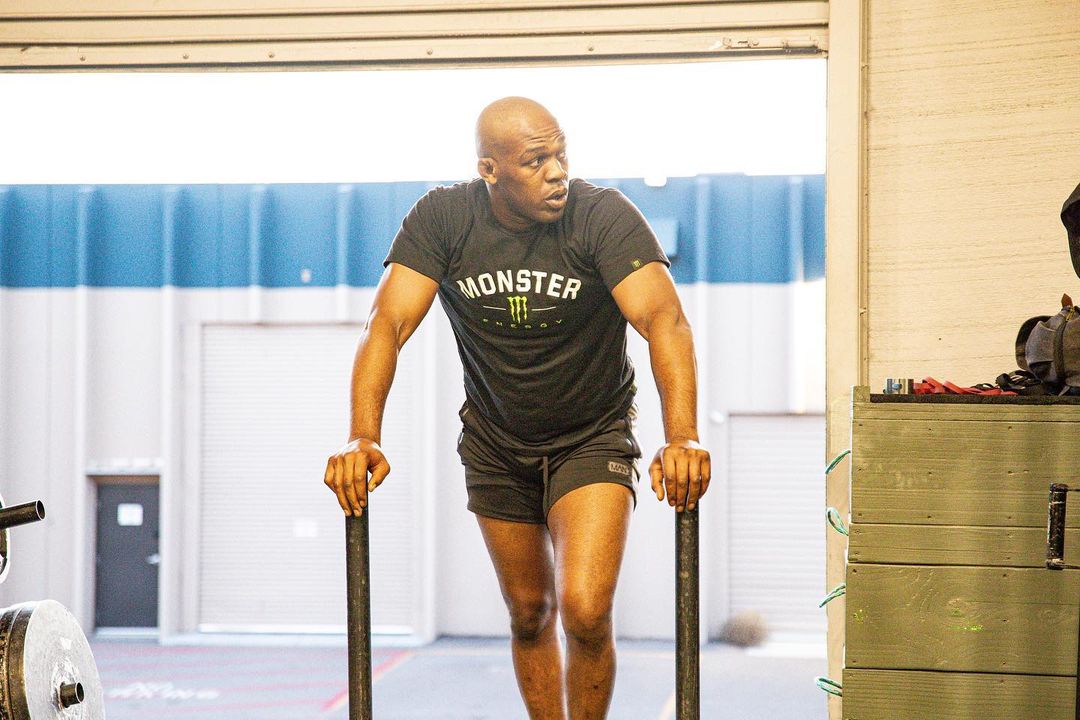 What is next for Jon Jones?. This is one question that has kept the MMA fans buzzing in the last few days. Ever since Francis Ngannou became the UFC heavyweight champion fans have been speculating a heavyweight clash between Ngannou and Jones. 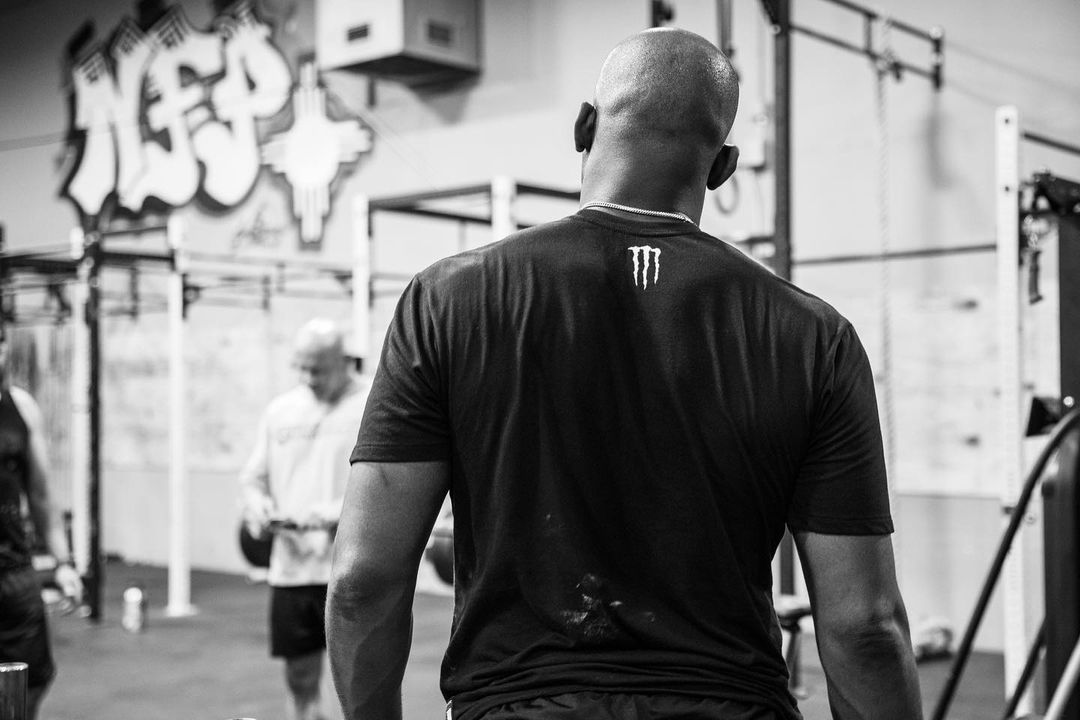 However, Jon Jones seems huge ahead of his heavyweight debut. At the moment the former champion is well above 240 lbs and as per his coach, he will be around 250 lbs on the night he enters the octagon. This is the biggest physique Jones has ever carried so far in his MMA career. Fans are excited to see Jones’s new physique. And the light heavyweight GOAT makes things even better with a fresh new look for his fans.

Earlier, Jon Jones debuted a new look on his Instagram. Jones shaved his hair and beard ahead of his heavyweight debut and it certainly suits his bulked-up physique. 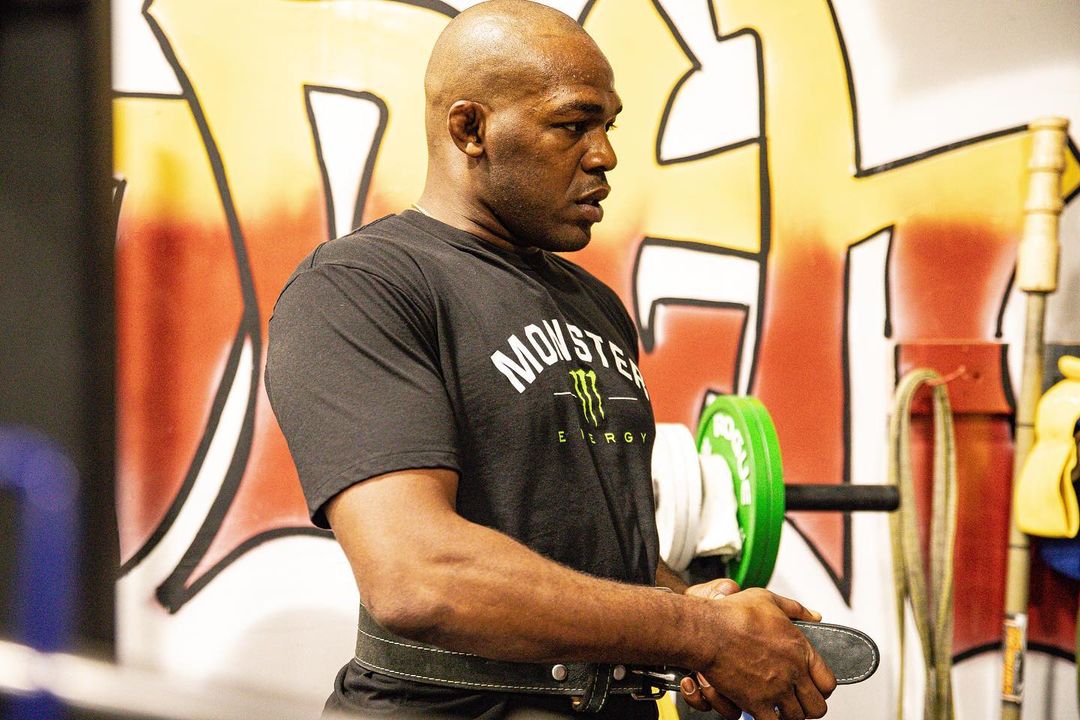 How crucial will be the weight of Jon Jones in the Francis Ngannou fight?

Not a lot of light heavyweight do well against the heavyweights because of the huge weight disadvantage. Though they have the upper hand in terms of speed and cardio the weight difference can be too much to deal with especially while fighting Ngannou.

We saw how coming in at 230 lbs became detrimental for Stipe Miocic in the rematch against Francis Ngannou. Now credit has to be given to Ngannou for making necessary adjustments in the rematch. However, Jones can not take the risk of fighting Ngannou with a huge weight disadvantage.

But, at the same time, Jones will have to be fast enough. It’s impossible for Jones to beat Ngannou in a fistfight atleast in the early rounds. Jones has to be fast enough to dodge the strikes from Ngannou or move along with the punches to minimize the damage.

What do you think about this super fight? Will Jon Jones be successful at heavyweight?