The former light heavyweight champion, Jon Jones recently asked UFC to release him from the roaster. It all started after Francis Ngannou’s title win at UFC 260. Ngannou viciously KOed Stipe Miocic to win the heavyweight title.

Jon Jones expressed his interest to fight Ngannou on his heavyweight debut by saying “Show me money”. To which Dana White responded by saying that Jones might be scared of Ngannou and does not want to fight him. White stated:

If I’m Jon Jones and I’m home watching this fight, I start moving to ’85. Listen, I can sit here all day and tell you what ‘show me the money means. I tell you guys all the time, you can say you want to fight somebody, but do you really want to?” 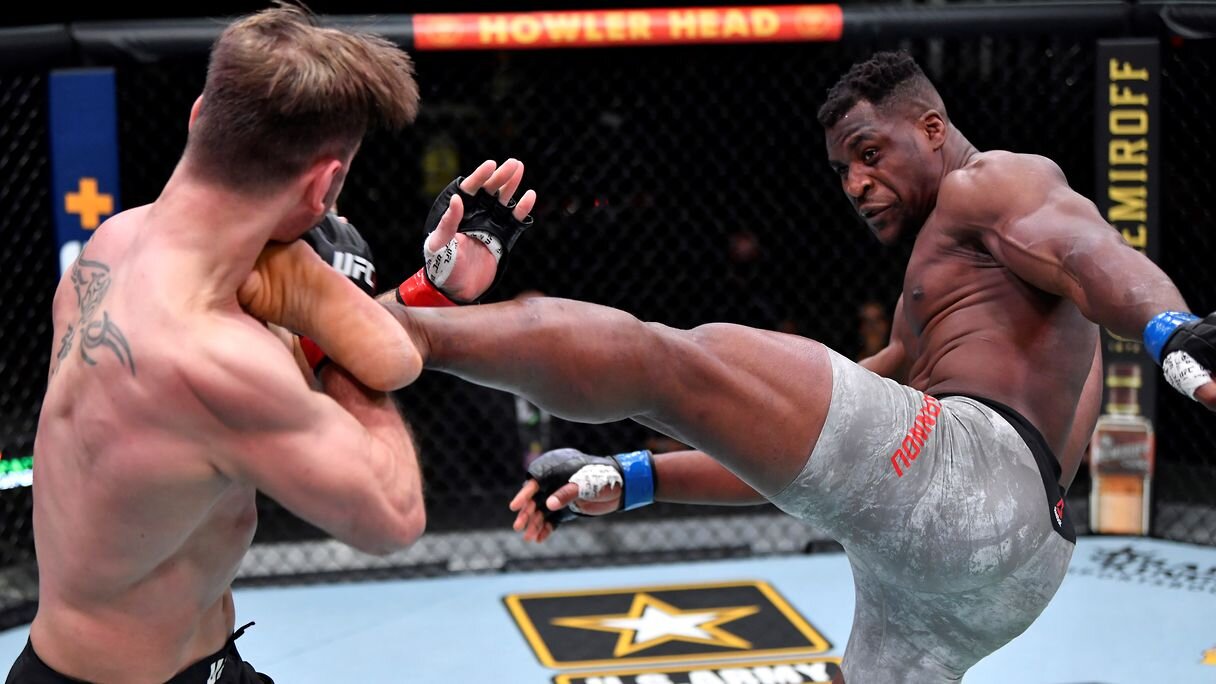 Now there is a narrative that Jon Jones is afraid to fight Francis Ngannou and that’s why he is asking for more money. But, Jones already knew that he would be fighting the winner of Miocic vs Ngannou before he decided to make the move to heavyweight. Besides that, though Ngannou’s power is scary for any human being alive Jones’ experience and fight IQ makes him a force to reckon at the heavyweight division.

The former UFC two-division champion, Daniel Cormier chimed in on the Jones- White controversy in the latest episode of DC and Helwani. Cormier stated:

“Jon Jones- for everything that’s between us- is not afraid of Francis Ngannou. This is absurd that people think. Jon Jones is one of the most talented guys that I’ve ever seen inside the octagon and if you have to find someone that can piece together a way to solve that pizzle(Ngannou), it’s Jon Jones.”

Daniel Cormier explained that the beef between Jones and White is the result of high-level negotiation. DC claimed that Jones will be aiming to beat Ngannou if he makes his heavyweight debut. This is not the first time Jones and White have argued over the fighter’s pay issue.

Jones asked for 15 million dollars to fight Francis Ngannou earlier as per Dana White. Now, what are the demands of Jon Jones, and to what extent Dana White is willing to fulfill those demands are unclear to the fans. However, Jones vs Ngannou will certainly be one of the biggest fights in UFC history.

It’s a fight that the fans would love to see. The greatest of all-time vs the most ferocious UFC heavyweight ever, UFC can’t put together a fighter bigger than this at the moment.