The former light heavyweight champion of the world Jon Jones gives his opinion on who could get his hand raised this weekend at UFC 270. Francis Ngannou steps inside the Octagon to take on the undefeated Ciryl Gane inside Honda Center in California.

Jon Jones is eyeing a title fight against the winner of Ngannou vs Gane. Replying to a fan on Twitter, Jones revealed that he is absolutely clueless on who comes out as the undisputed heavyweight champion after everything is said and done.

Really have no clue who’s going to win, I’m just excited to watch the fight. Going to learn so much about the both of them no matter how it goes down https://t.co/e59QVSiuy7

What is touted as one of the most exciting match-ups in the UFC’s heavyweight division, Francis Ngannou takes on his former teammate Ciryl Gane at UFC 270. In what is possibly a grudge match between the Predator and team MMA Factory, fans couldn’t have been more excited. With a lot of back and forth between Ngannou’s former coach Fernand Lopez and the heavyweight champ, things have turned quite exciting in this past month if we take a look at the build-up to this fight.

Can Jon Jones becomes the UFC heavyweight champion of the world?

There aren’t really many contenders who could fight for the title belt next. Derek Lewis has already lost his chance at the belt twice, failing to capture the gold against Daniel Cormier, and then the interim belt against Ciryl Gane. Meanwhile, other top contenders including Curtis Blaydes and Alexander Volkov have both lost to Lewis and Gane respectively. 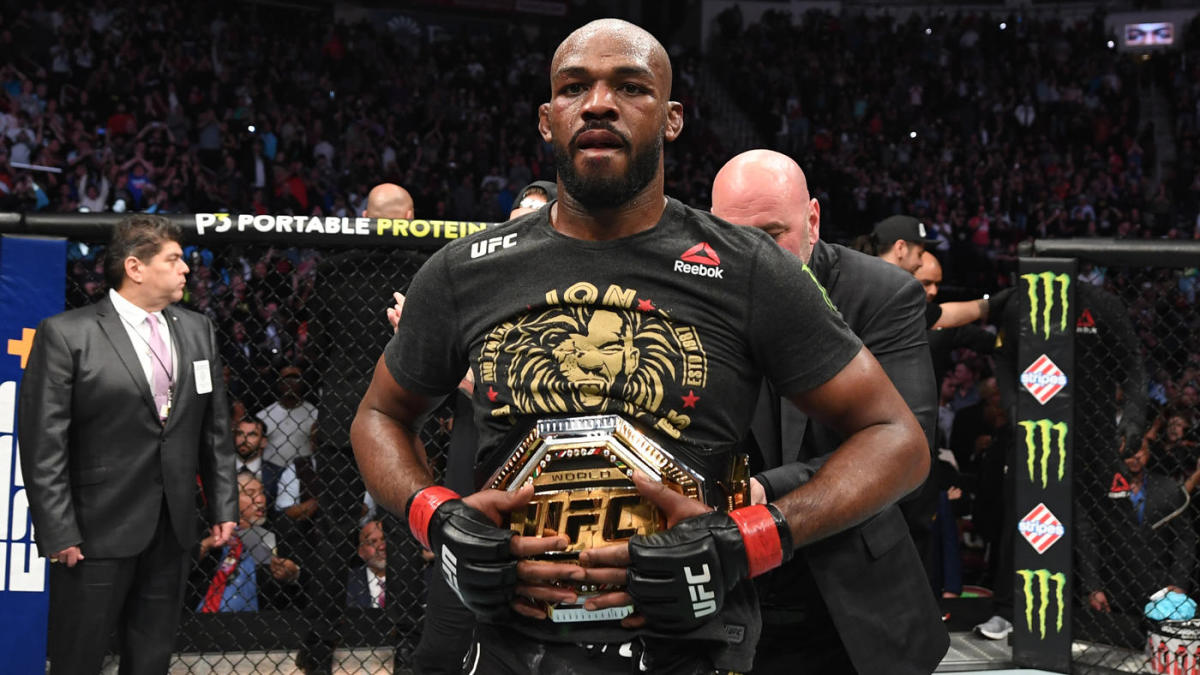 Ngannou’s vicious KO win also keeps Miocic aside for an immediate title shot. It won’t be wrong to say that Jones could jump the line, and we could witness the former light-heavyweight champion step to make his heavyweight debut in 2022.

But how does Jon Jones perform at the heavyweight division? A lot would depend on Jones’ cardio and movement as a heavyweight fighter. Jon Jones doesn’t carry the power that Ngannou possesses and lacks the incredible footwork and movement of Ciryl Gane. However, if there’s something we do know about Jones, it is that his fight IQ exceeds many inside the Octagon.

Whatever may be the result, both Jones vs Ngannou, and Jones vs Gane are exciting match-ups and are bound to get the attention of fight fans around the world.