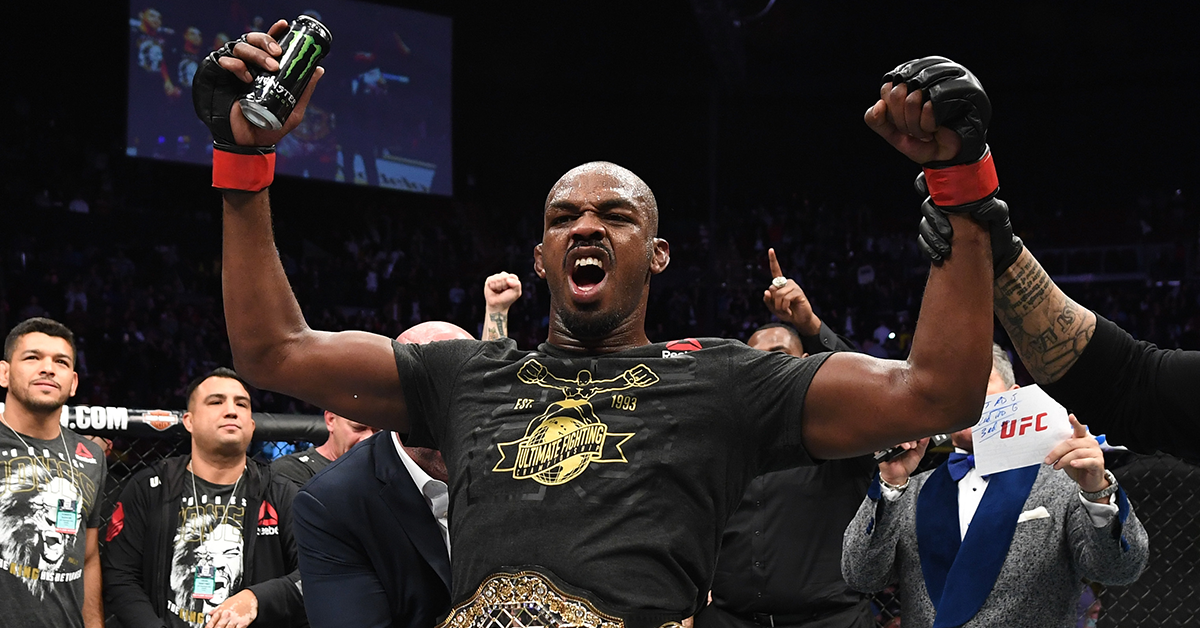 Jon Jones twitter crusade has finally come to a rather shocking end. Jones and Dana White were exchanging words from the last couple of days, and the dispute over fighter pay had taken an ugly turn after Jones called Dana “a fu**ing liar.” Dana White retracted by saying that he had nothing to gain from lying.

While nobody knew how serious a matter this entire situation was boiling to, it seems like it’s over. However, it didn’t end in the way we would have hoped. Jon Jones relinquished the UFC lightheavyweight title, and bid farewell to UFC. Jones also mentioned that he had nothing to gain from fighting the next title contender in line – Jan Blachowicz, or with a rematch with Dominick Reyes.

Bones out, when you see me in the streets just call me JJ 🤙🏾

Jon Jones remains undefeated inside the octagon, and is regarded as one of the greatest mixed martial artist of all time. Few days back, Dana White had himself stated that Jon Jones is the GOAT, to which Jones had replied how UFC should be willing to treat its champion with better pay. It all started when Jones pitched the idea of a super-fight against Francis Ngannou. However, it fell apart after UFC decided not to offer what Jon Jones was asking. The amount remains disputed as White mentioned that Jones was asking for the same amount that Deontay Wilder made in his rematch with Tyson Fury, while Jones mentioned he did not give an exact figure, and just asked for a hike.

Jones took to twitter and announced his decision to drop the title, and mentioned how only one fight will bring him back to the octagon. “I came, I saw, I conquered” Jones said in his tweet to the light-heavyweight division.

Jones will return in 2021 if Israel Adesanya fight pan out

#ESPN Reyes vs Jan For the UFC light heavyweight championship of the world. As of right now, I got nothing to really gain fighting either of them. Let me know if you guys want to set up a day in 2021 for that Izzy fight. Hopefully you guys will be willing to pay by then.

Jones put out another tweet, proposing Dominick Reyes vs Jan Blachowicz for the light heavyweight title. Jones did mention that he will return to the octagon if the superfight against Israel Adesanya pan out. Both the fighters have traded words in the past, and Adesanya had mentioned that he wants to fight Jon Jones in 2012. Jones mentioned how he will wait for Adesanya fight, hoping that he will be paid well, and that people will come to watch him fight.