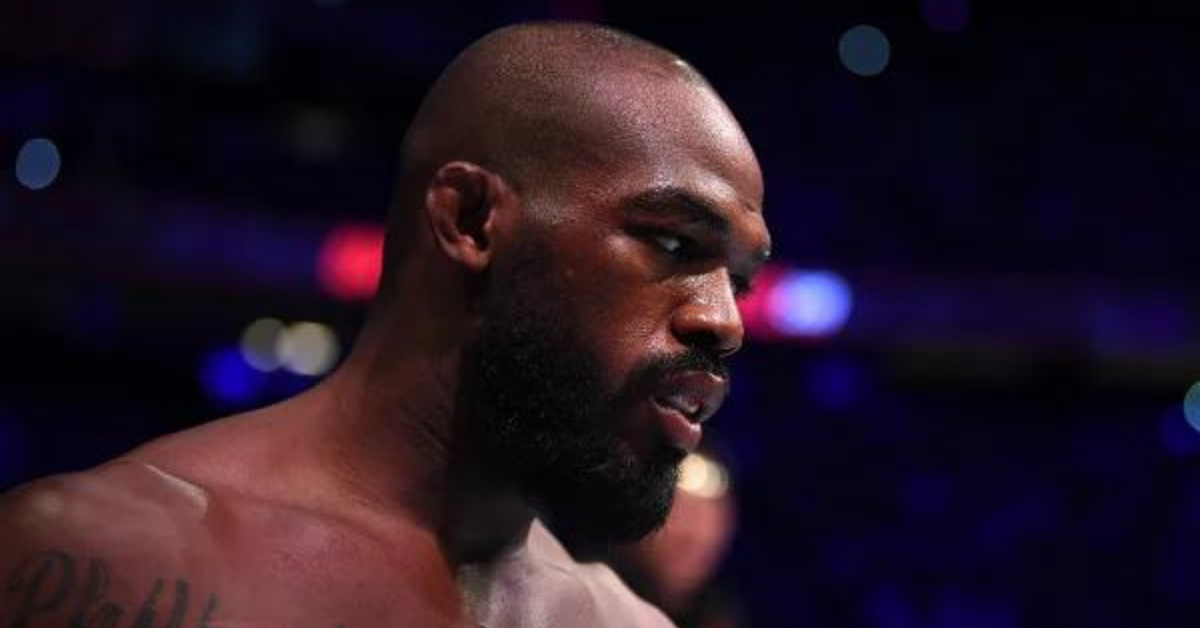 Jon Jones revealed why he has no choice but to continue under UFC. The organisation has found itself in increasing negotiation disputes over the past several months. This past week Jon Jones accused Dana White for allegedly lying about the developments that led to the cancellation of a super fight between the lightweight champion and Francis Ngannou. Jones blamed Dana White for spreading lies, and ruining his reputation among the masses. He hit back at the company for not paying him well, and seemingly vacated the UFC light-heavyweight title. Soon after this, Jorge Masvidal hit back at Dana White and demanded to renegotiate his contract to get a better pay. Masvidal claimed that the company was lying, and threatened the company the release him from his contract. Masvidal also claimed that UFC is playing games, and he doesn’t feel that he is being paid what he deserves.

Last month, Henry Cejudo also retired from the sport, with many calling it an issue of the same kind. Of late, UFC has found it’s A-list fighters either calling retirement, as seen with Henry Cejudo and Conor McGregor or take to social media to reflect on their situation with the company. McGregor also quit from the sport after blaming the organization for giving him “stupid fights” and for their alleged display of “power” by not listening to the fighters.

Jon Jones reveals that there no other options

Dana White told both Jon Jones and Jorge Masvidal while addressing the media that these fighters are already under the contract. While Jorge Masvidal hit back at Dana White by claiming how UFC can renegotiate the price after a fighter loses, but a fighter cannot renegotiate when he is winning, Jon Jones reflected on another difficult situation that is plaguing the fight business.

It’s not a matter of not wanting to fight, I committed my whole life to this trade. The issue is not being able to go anywhere else. @espn

Dana White has said in the post-fight press conference at UFC 250, that those (fighters) who don’t want to fight, don’t have to fight. Jon Jones has now seemingly hit back at White, claiming it’s not about not wanting to fight, but having no other options to go anywhere else. UFC is the biggest MMA promotion of the world, and if there is any organization that can pay the amount the amount that these fighters want, more importantly during this time, it’s the UFC. While fighters can jump to other MMA promotions like Bellator, and One Championship, UFC remains as the most profitable, and with the highest revenues since the last decade. It’s hard not to agree with Jon Jones, despite their complaints with UFC, it’s an even more difficult situation out of it.