Jorge Masvidal was all class in defeat as he gave credit where credit is due while stating that he is a fan of Usman’s picture-perfect KO at UFC 261 which resulted in the first stoppage loss of his MMA career. Masvidal, who did not attend the UFC 261 post-fight press conference, appeared alongside ESPN journalist Ariel Helwani and shared his thoughts on the loss.

Masvidal was honest and shared that thoughts of retirement also raced across his head after the horrific KO loss. While giving an update about his health, Gamebred revealed that he did not suffer any permanent damage to his jaw, and is completely healthy.

“Several things, about retirement? or if I will get the belt? If I am going for the belt, what am I doing here?” Masvidal continues, “all those questions come in your head, but it was just like, like I said, skip the beat and…”

Just like anybody, Masvidal went through the emotional turmoil of a loss and had various thoughts raced through his head. Needless to say, it was a very important fight for Masvidal considering fans had criticized the UFC for awarding Masvidal with the rematch over Colby Covington, and other fighters.

Also Read: Who Should Be Jorge Masvidal’s Next Opponent? 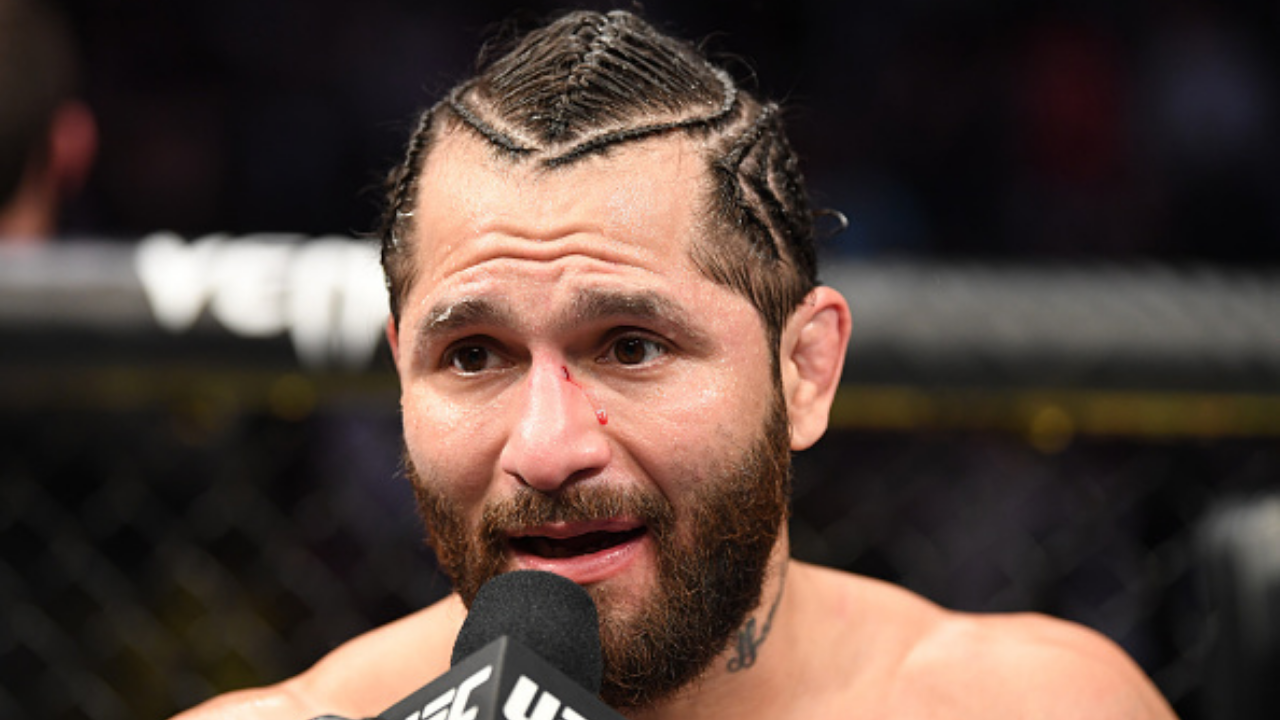 Additionally, Usman’s dominant win back at UFC 251, made fans feel like Gamebred needed to win another fight before getting his hand at the title shot. Masvidal is now on a two-fight losing streak and has expressed his interest in fighting again this year. It will be exciting to see where Masvidal goes from here, and what lies ahead for the “BMF” champion.

Who should Jorge Masvidal fight next?

Khamzat Chimaev called Masvidal out in his latest tweet, taking a jibe at his horrific loss at UFC 261. Masvidal could also look at facing the winner of Gilbert Burns vs Stephen Thompson. There are a lot of exciting fights, and ones that can bring Masvidal back in the title contention should he triumph. 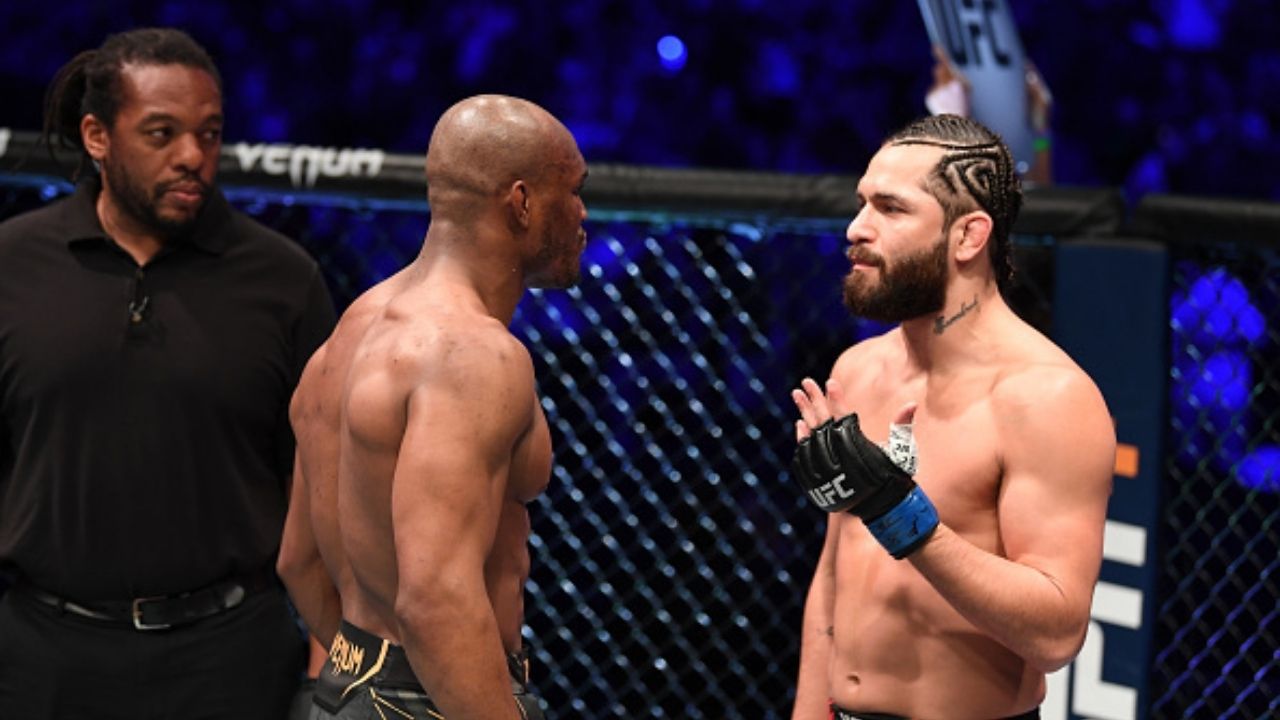 It will be exciting to see Masvidal’s return and how he performs going forward. Having fought for the title belt twice, it will be a while before UFC awards him with another title opportunity, however, if Masvidal can grab quick victories just like last time around, there’s every reason to believe that Gamebred will be back at where he belongs – at the top of the division.