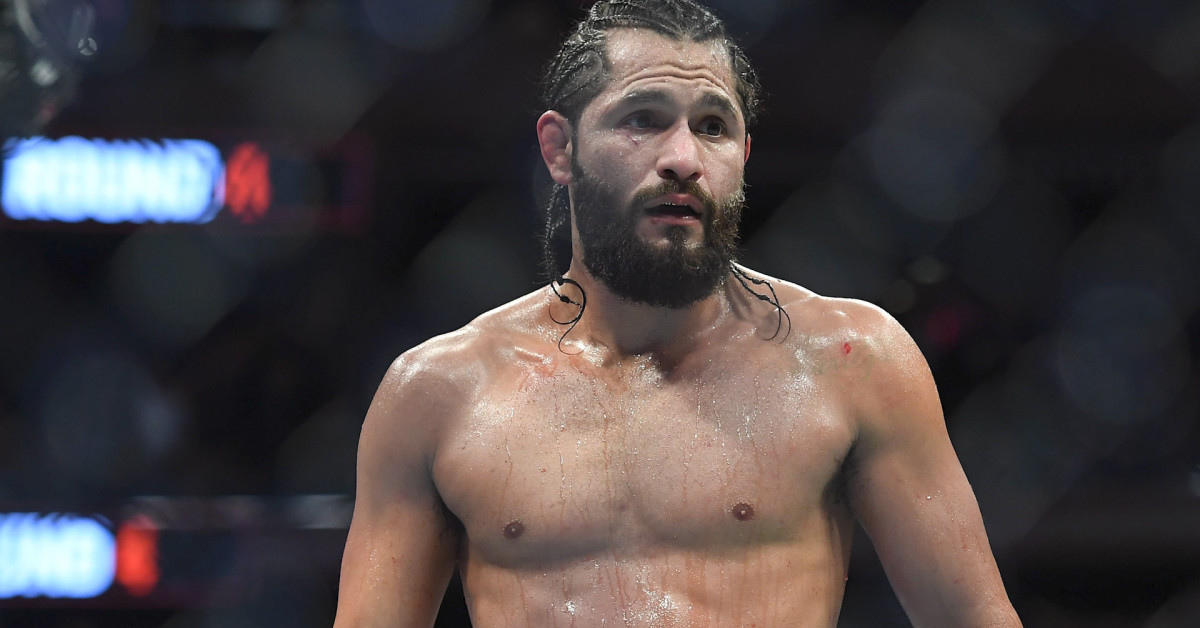 Jorge Masvidal and UFC haven’t been on good terms ever since Masvidal raised his voice after his fall out with the company a couple of weeks back. Jorge Masvidal took to twitter to criticize the company for unfair pay to the fighters. Masvidal claimed that the company is playing with him.

Jorge Masvidal was scheduled to face Kamaru Usman for the UFC welterweight championship, however, after the negotiations fell off with the company, UFC decided to hand Gilbert Burns a shot at the title. UFC was very close to booking Jorge Masvidal vs Kamaru Usman for the UFC welterweight title, and even after last minute talks with Masvidal, both the parties failed to settle on common grounds.

Jorge Masvidal has been on a high tide ever since making his return to the octagon. He took on Darren Till in the main event of UFC Fight Night London, where he slept Till with a vicious left right combination. Next, Masvidal picked up the fastest KO in the history of the sport, after he knocked out Ben Askren with a flying knee in mere 5 seconds to end Askren’s winning streak. Soon after, Masvidal took on Nate Diaz in probably one of the biggest non-title fight where he secured a stoppage victory to pick up the symbolic BMF title belt.

Dana White addressed the media in the lead up to Fight Night: Eye vs Calvillo, and spoke about the Masvidal situation.

“Masvidal is very much like the Diaz Brothers. He beats to the sound of his own drum. When he wants something he does it. Listen, I’m putting on fights every weekend for the next 10 years, alright. If you want to fight, call us. We’ll offer you fights, and if you don’t want to take them you don’t have to.”

Masvidal is not happy with Gilbert Burns getting a title shot against Kamaru Usman, and has been vocal about the same. Recently, Masvidal put out a story where he was seen supporting fans who claimed to boycott UFC 251 for allegedly snapping Masvidal of a title opportunity. 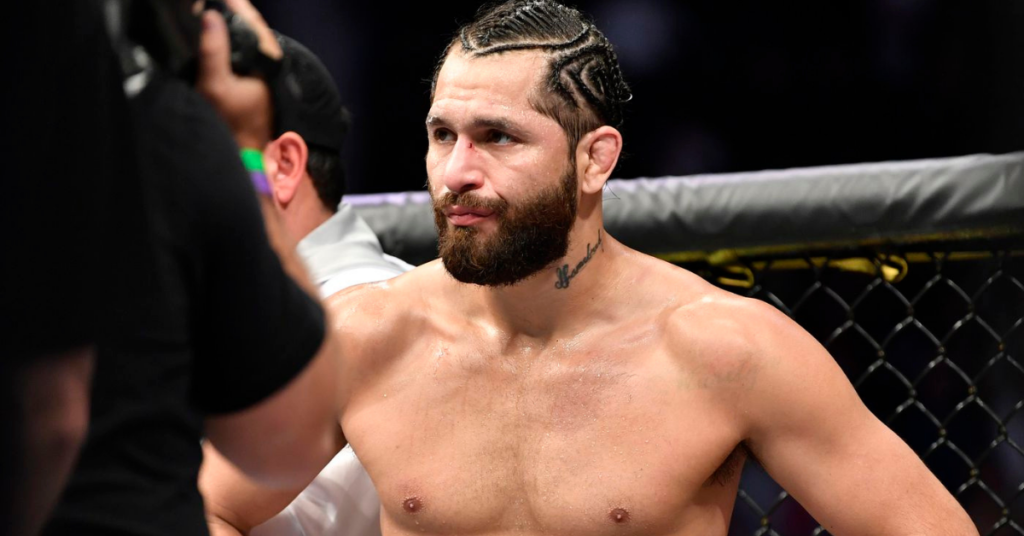 Masvidal reacted to a tweet put out by Jonathan Feliciano, football guard for the Buffalo Bills of the National Football League. 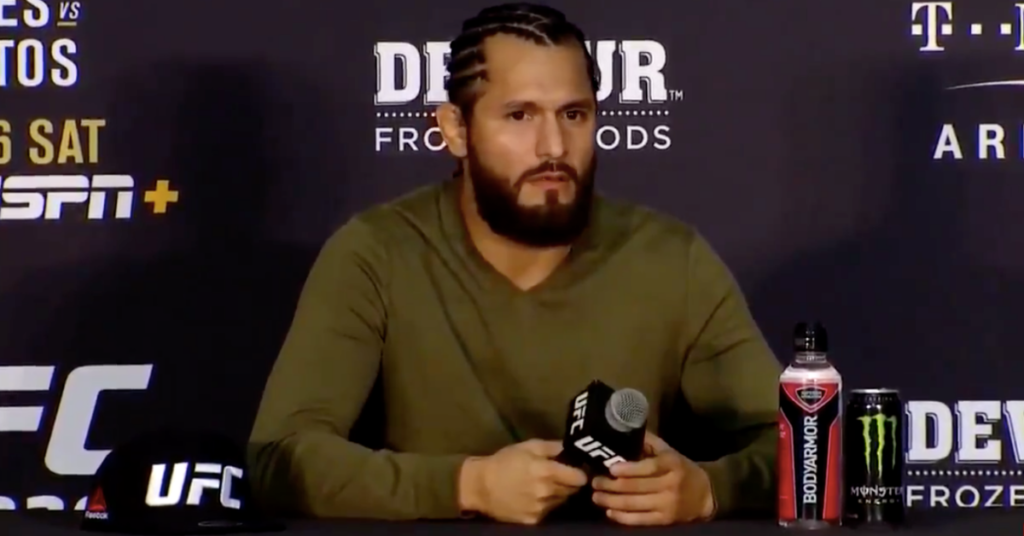 Jonathan Feliciano claimed that UFC is spitting in the face of their top fighters like Jorge Masvidal. The Gamebred supported fans who shared the tweet, and cited “supernecassary” as he shared the story.

“I Have Something to Prove”- Joel Embiid Warns NBA Teams