The last time Jorge Masvidal fought, he took a short-notice fight, forcing him to lose over 20 pounds in 6 days, but things are different this time around.

Jorge Masvidal is all set to challenge Kamaru Usman for the second time. In their first meeting, Usman was able to maintain his composure and breeze his way to a unanimous decision victory. In a recent interview with Laura Sanko, the BMF has revealed that this time around things will be different without a massive weight cut for Masvidal. 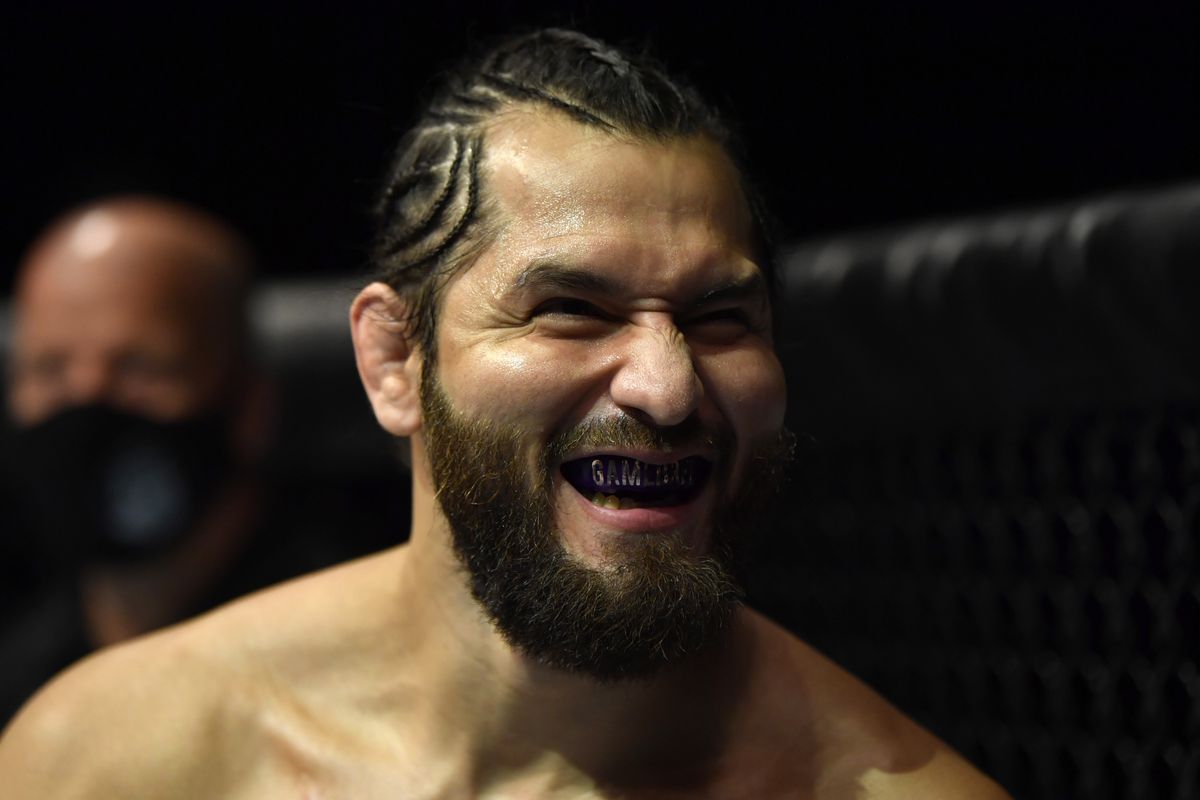 Fans of this sport are well aware that a fighter can go through a lot more even before the Octagon door closes. Endless training sessions and early mornings certainly take their toll. None of that compares to the process of weight cutting. To fit into their weight classes and have a size advantage come fight day, many opt to lose a massive amount of (water) weight that can be regained after weigh-ins.

Since Masvidal took the fight with Kamaru at the first event in Abu Dhabi after the challenger, Gilbert Burns tested positive for the coronavirus, he had very little time to get in shape. Add that to a trip halfway across the world and the fatigue on your body will be extreme. Jorge has posted a video of his weight cut on his youtube channel, where we can truly see the extremities of this sport.

Many felt that Masvidal, a fighter with incredible cardio, came up short and was ineffective past the third round and well into the championship rounds. The BMF champion believes that without a strenuous weight cut, what happens in the octagon will be very different. In the interview with Sanko, Masvidal revealed he was just 9 pounds short of the Welterweight limit (170) with 15 days left for the fight. 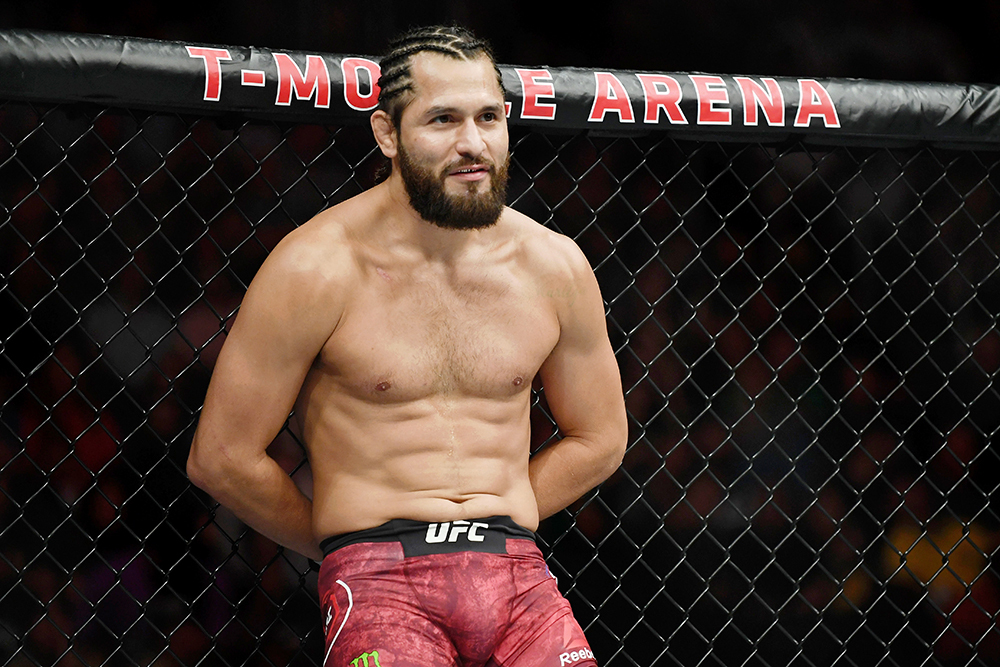 UFC 261 will see fans at full capacity for the first time in more than a year (The UFC held a trio of half-filled events in Abu Dhabi earlier this year). The card will see three championship fights in a sold-out VyStar Veterans Memorial Arena in Jacksonville Florida.