It won’t be wrong to say that it’s a fighter’s dream to headline a UFC PPV. Fighters from around the world put their entire life into making it big in mixed martial arts, just so one day they can have the UFC belt wrapped around their waist. Needless to say, with the belt around your waist, the fighters get a significant increase in salary and enjoy the benefits of headlining a UFC PPV. While not confirmed, it is believed that fighters get a cut out of the PPV sales whenever they are involved in the main event. However, Jorge Masvidal revealed the ugly truth behind the entire thing and shared how it’s not an easy road despite headlining a UFC PPV for fellow fighters.

In a recent conversation ahead of UFC 261, where Masvidal takes another attempt at grabbing the UFC welterweight championship in a rematch against Kamaru Usman, Gamebred talked about contract negotiations.

Masvidal says that had he not renegotiated his contract prior to the first Usman fight which took place last year at UFC 251, he wouldn’t be in the place to enjoy the perks of his next fight. 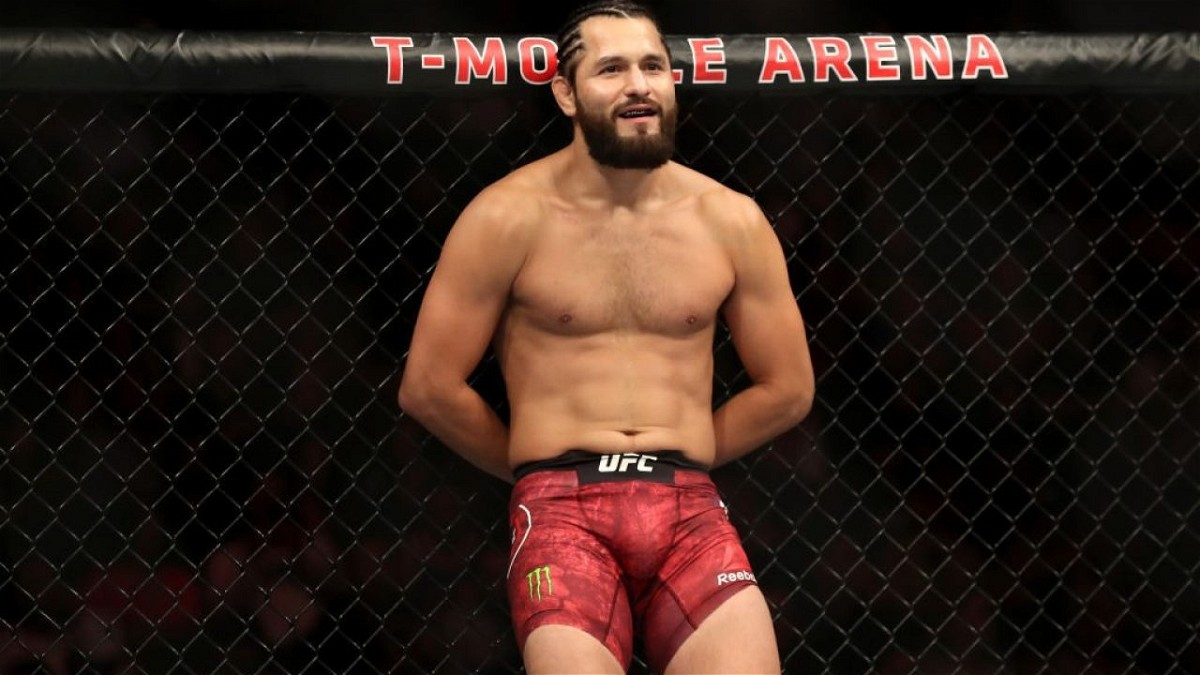 It looks like from Masvidal’s statement, that the PPV cut during a fight is not a fixed percentage. Masvidal reveals how had he not negotiated his initial contract, he would have earned what he described as, “table scraps.” It looks like the new deal offers Masvidal more from the PPV revenue, and raises the question of how much does a fighter actually gets from the PPV revenue.

Also Read: WATCH What Happens When a Fan Tries to Pick a Fight With UFC Legend Donald Cerrone

Jorge Masvidal was quite active on social media last year regarding the same issue, where he blamed UFC President Dana White for starving the fighters. He also raised questions about PPV cuts and shared his thoughts on the negotiation dispute with the company.

Do fighters get a cut from the UFC PPV?

It’s hard to predict how it works. However, one thing is for sure, the main event of the evening gets a cut from the PPV revenue. However, the question is whether or not the other champions who might be fighting in the co-main event gets the PPV cut. UFC 261 will feature three title fights, and there’s no clear information on how the PPV money gets divided.

Additionally, from Masvidal’s statement, it looks like a fighter has to negotiate the percentage he gets from the PPV. Needless to say, a fighter with less popularity making it to UFC PPV is less likely to strike a good deal with the promotions.