Well, MMA fans needed someone to beat Jake Paul and we might have the perfect guy for the job. And it’s none other than Jorge Masvidal.

One of the biggest events so far was the boxing spectacle between Jake Paul and Ben Askren. The fight did not last for even one round, but the build-up and the aftermath have the MMA and boxing community hooked up.

There was this narrative that Ben Askren was representing the MMA community against Jake Paul who belongs to the boxing community. In reality, Ben Askren is not the perfect guy to represent the mixed martial arts community and Jake Paul is yet to fight a pro boxer.

After the TKO over Ben Askren, Jake Paul has called out multiple UFC fighters including Dustin Poirier, Daniel Cormier, and Conor McGregor. When the BMF Jorge Masvidal was asked about whether Jake Paul will call him out for a boxing match The Gamebred laughed at that possibility.

Jorge Masvidal said that he respects what Jake Paul is doing for the sports of boxing by bringing more attention. But, he also believes that a Disney star will never call him out to a fight. Masvidal explained:

Masvidal continued: “I am not gonna get called out by a Disney movie star, I respect what he is doing. He is coming to boxing, bringing all these eye balls, but he ain’t calling me out.”

So far Jake Paul has been picking his opponents very smartly. The fans have been calling out Jake Paul to fight someone who is a legit striker in MMA or a legit pro boxer. However, he is only 3 fights and 3 years into the game. Why would he take on a legit pro boxer and jeopardize the hype behind him so early on in his career? 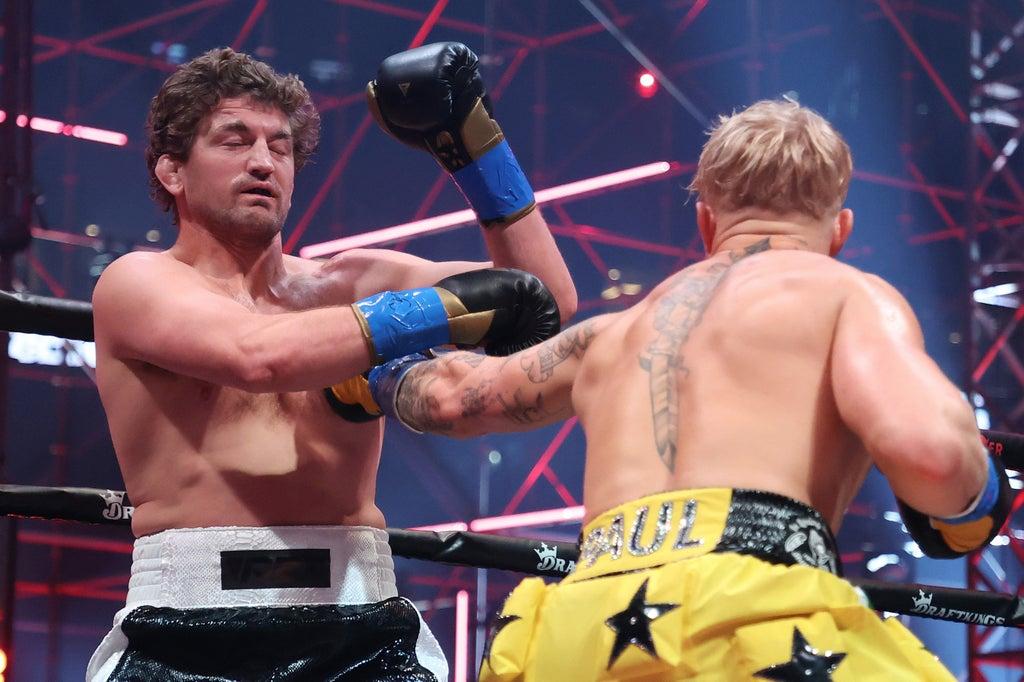 We have seen on many occasions boxers picking easy fights just to get an unbeaten streak in their resume. And Jake Paul is doing the same thing while getting paid a huge fight purse. But, if Jake Paul decides to pick a fight with Jorge Masvidal at this point of his career then it will be a huge mistake on his part.