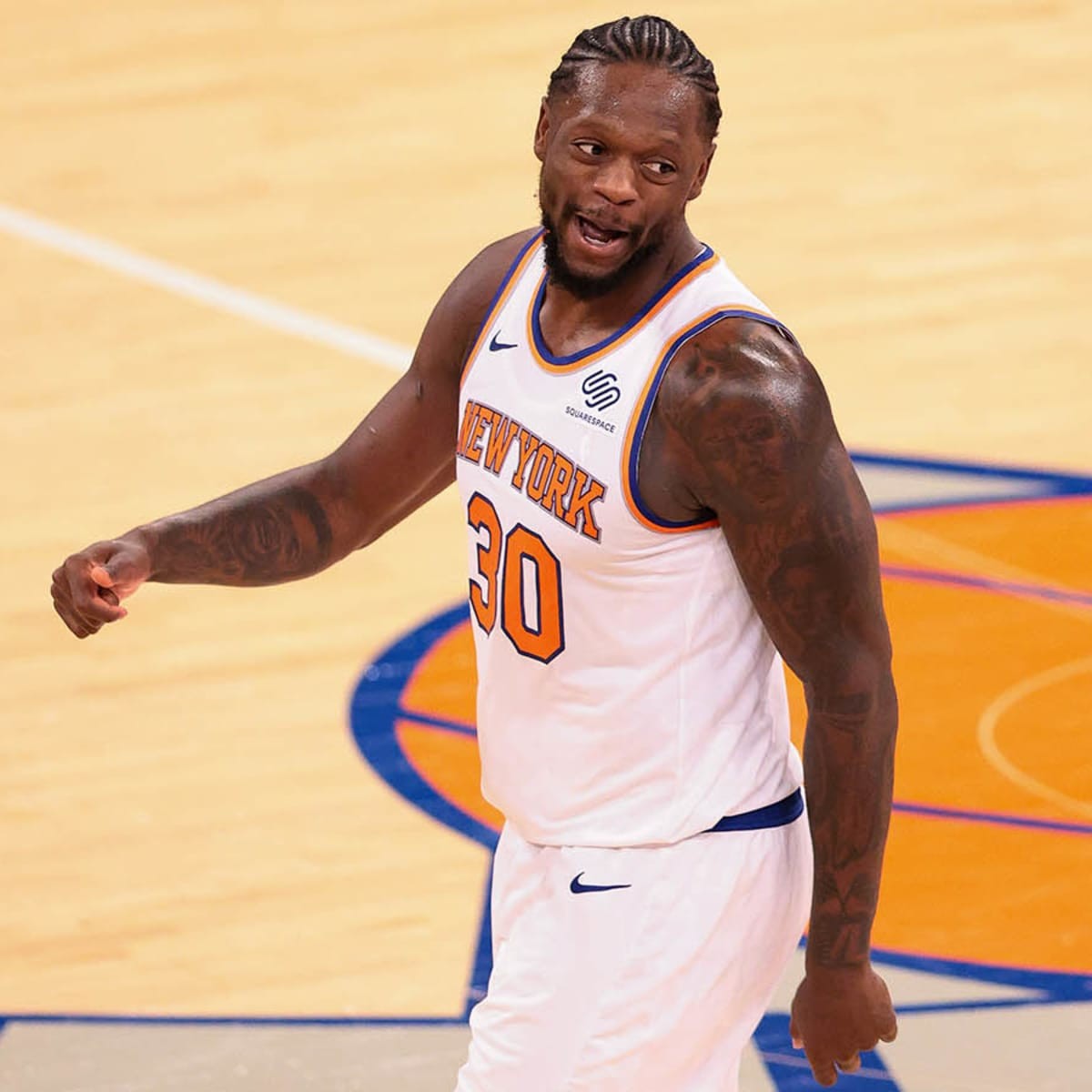 Julius Randle entered the NBA in 2014, drafted by the Los Angeles Lakers. He was traded to the New Orleans Pelicans in 2019. He played there for a year before signing with the historic franchise, New York Knicks.

Randle first signed a three-year $63 million deal with the Knicks on 9th of July, 2019. In 2021, he scored his career-high 44 points with the Knicks, in a win over Atlanta Hawks. The New York Knicks have signed a 4-year $117 million extension with Randle, says ESPN’s Adrian Wojnarowski.

Julius Randle has agreed to a four-year, $117 million contract extension, per @wojespn pic.twitter.com/85i0fBIYpN

The Knicks forward is estimated to make grossly $140 million in the next 5 years including the final season of his previous $61.2 million deal.

Randle had the best season of his career this year with New York. He averaged 24.1 points, 10.2 rebounds, and 6 assists per game and also had an All-Star selection.

Randle helped the Knicks finish with the 4th seed in the Eastern Conference. Knicks had a 21-24 season the previous year and made the playoffs for the first time since 2013. Randle’s incredible performance was the key factor in this feat

With all their recent signings, the Knicks are projected to have a great season this year. In this year’s free agency, the Knicks have brought in Kemba Walker and Evan Fournier.

New York was eliminated by Trae Young’s Atlanta Hawks in the playoffs last season. Looking past that Julius Randle’s stats last season were impeccable. He averaged double digits in points and rebounds, had 40% 3 point shooting, and All- NBA 2nd team selection.

Looking at all the stats and big names currently on the Knicks roster, a playoff run won’t be a surprise.