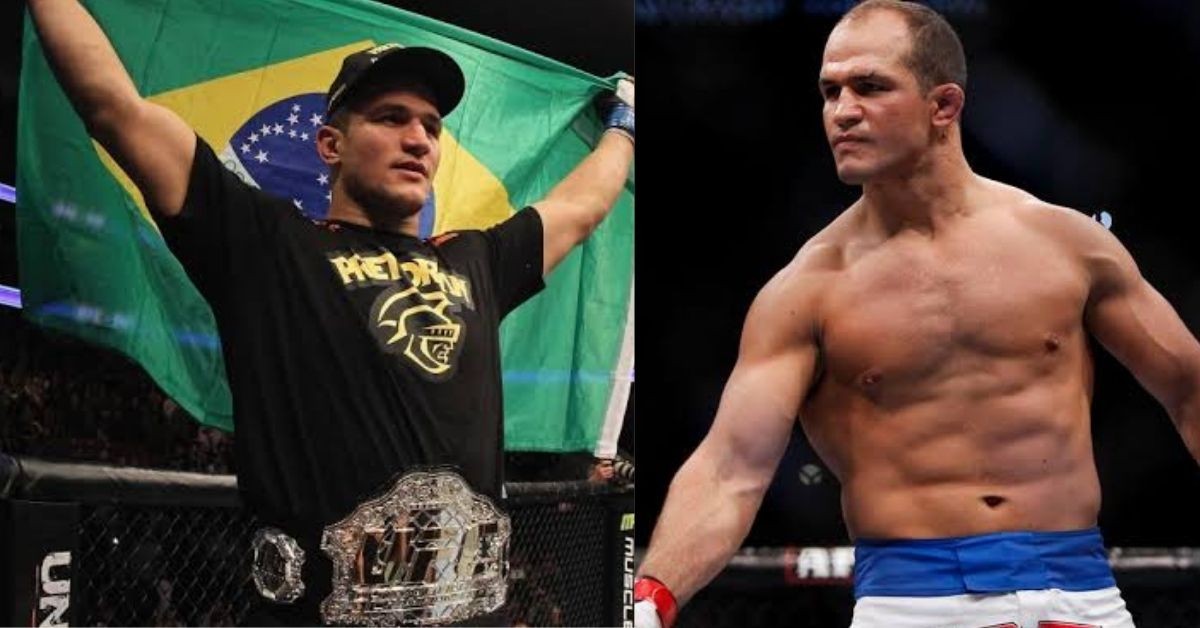 Junior Dos Santos made his UFC heavyweight debut in 2008 and quickly blazed through the entire division. Cigano rose through the ranks by defeating many big names like Fabricio Werdum, Shane Carwin and Cain Velasquez to win the heavyweight championship.

Consequently, the Brazilian who has a stellar record is widely considered one of the greatest heavyweight fighters in the history of the sport. Almost two years have passed since his retirement from the UFC. However, Junior Dos Santos is all set to make his return inside the octagon against Yorgan De Castro in the main event of Eagle FC 47.

It is needless to say that fans are excited as the Brazilian hard-hitting heavyweight will once again demonstrate his knockout prowess at a new organisation. As we move ahead let us shift the topic from his upcoming fight and take a look at his career earnings.

Junior Dos Santos went head to head against a tough Fabricio Werdum in his debut fight at UFC 90. In what was anticipated to be a close contest, the Brazilian fighter made a statement as he knocked out Werdum in the first round of the bout.

For this brilliant performance, Cigano earned a total of $71,000 which includes the knockout of the night bonus. Thereafter JDS was unstoppable as he knocked out his next four opponents and also earned two unanimous decision wins over Roy Nelson and Shane Carwin.

Subsequently, he earned an opportunity for the title shot against champion Cain Velasquez in 2011. In this main event title fight, JDS shocked the entire world as he landed a vicious right overhand and finished Velasquez with some brutal ground and pound strikes to become the new heavyweight champion. Junior Dos Santos took home $220,000 ($110,000 to show, $110,000 as win bonus). Following his spectacular win, he had to defend his throne against former heavyweight champion Frank Mir at UFC 146.

Cigano dominated the bout from start to finish as he defended Mir’s takedown opponents and outclassed him with his boxing. In the second round, JDS finished the bout with a brutal punch to successfully defend his heavyweight title.

The Brazilian heavyweight earned the highest pay of the PPV along with Frank Mir and Cain Velasquez. JDS received a total of $200,000 which includes the win bonus.

The next three bouts of Dos Santos didn’t go as per his plans as he first lost his title against Velasquez in a rematch at UFC 155. Thereafter he defeated Mark Hunt to get a quick title shot. However, Velasquez proved to be too much to handle for Cigano as he earned the bragging rights by knocking out JDS to defend his title.

Following his title loss against Cain, Dos Santos went toe to toe against rising contender Stipe Miocic in 2014. The Brazilian fighter found his form back as he put on a dominant striking display to defeat Miocic via unanimous decision. 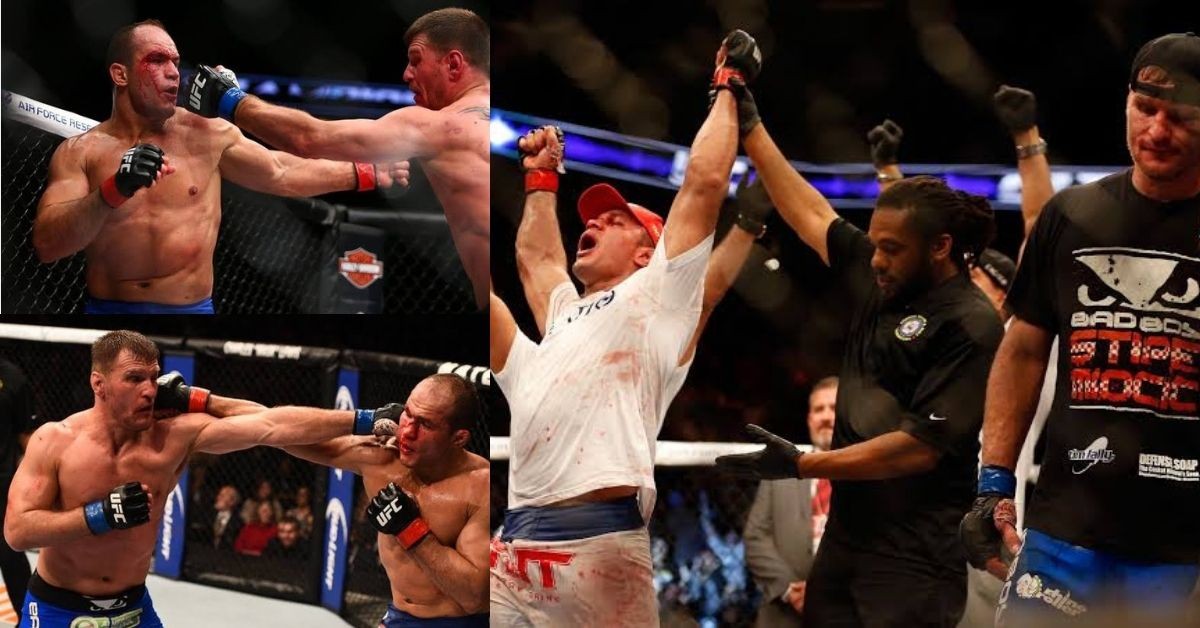 After defeating Miocic, JDS lost to Overeem and won against Rothwell to earn a title shot against Stipe. However, the American heavyweight sublimely avenged his loss by knocking out Dos Santos to retain his belt. Although he quickly bounced back as he defeated Blaggy Ivanov and Tai Tuivasa.

Subsequently, he took on Derrick Lewis who was on the back of a heavyweight title loss against Daniel Cormier. The Brazilian heavyweight handed The Black Beast his second straight loss via TKO in the second round of the main event of UFC Fight Night in 2019.

JDS earned a total of $465,000 for this wild fight which includes $50,000 as fight of the night bonus and $15,0000 fight week incentive pay. Four months later he squared off against Francis Ngannou who was high on confidence after knocking out Velasquez and Blaydes in his last two bouts. 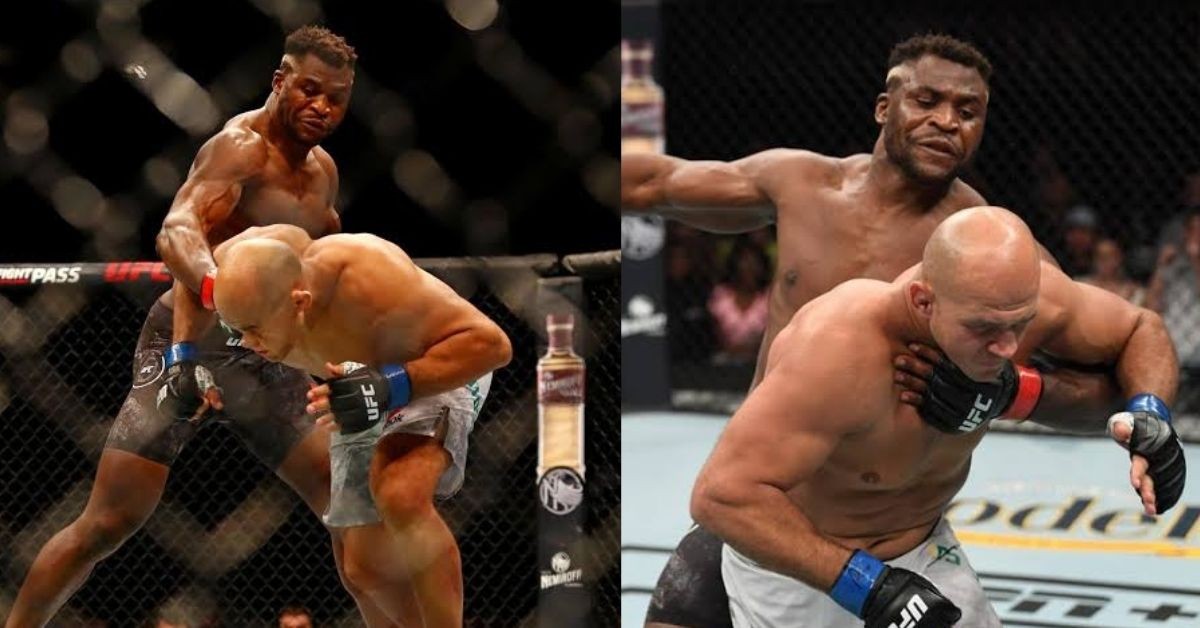 The Predator carried his winning momentum by brutally knocking out Junior Dos Santos in the second minute of the first round. Cigano took home $415,000 ($400,000 to show and $15,000 as fight week incentive pay). The next three fights of JDS weren’t fruitful for him as he was knocked out by Curtis Blaydes, Jairzanho Rozenstruik and Ciryl Gane.

His loss against the French heavyweight turned out to be his last bout in the UFC as they released him after that fight. For his final fight in the UFC, JDS received $520,000. In total Junior Dos Santos’ career earnings reportedly amount to $7,110,000. However, it is to be noted that some of the above-mentioned figures are an estimate as the UFC has not released the fight purses of every event.