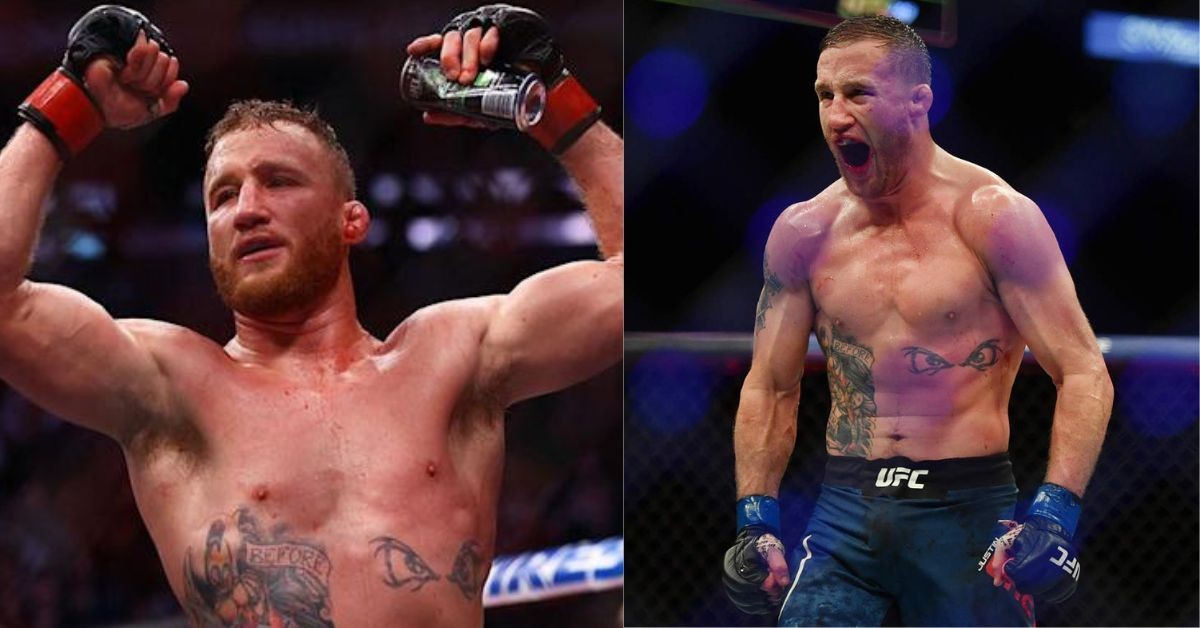 Justin Gaethje has been one of the most exciting and swashbuckling fighters in the entire lightweight division. The Highlight has put on a show for the fans every time he has stepped inside the arena. Moreover, he has delivered on the hype since making his debut in the promotion in 2017.

However, the former lightweight title contender has had his fair share of ups and downs in his career. Be it losing back to back fights against Eddie Alvarez and Dustin Poirier or suffering a tough loss against Khabib Nurmagomedov during their title bout. Although The Highlight has bounced back strongly and has earned the opportunity for a title shot once again in the UFC.

Justin Gaethje will return inside the octagon this weekend to challenge Charles Oliveira for the lightweight title in the main event of UFC 274. Ahead of this highly anticipated showdown, let us take a look at some of the highest fight purses that Gaethje has earned in the UFC.

Justin Gaethje made his UFC debut against Anthony Johnson in July 2017 in the TUF Finale. After getting hurt in the first round, The Highlight made a comeback in an epic striking battle to finish Michael Johnson with a knee to the head in a clinch position. 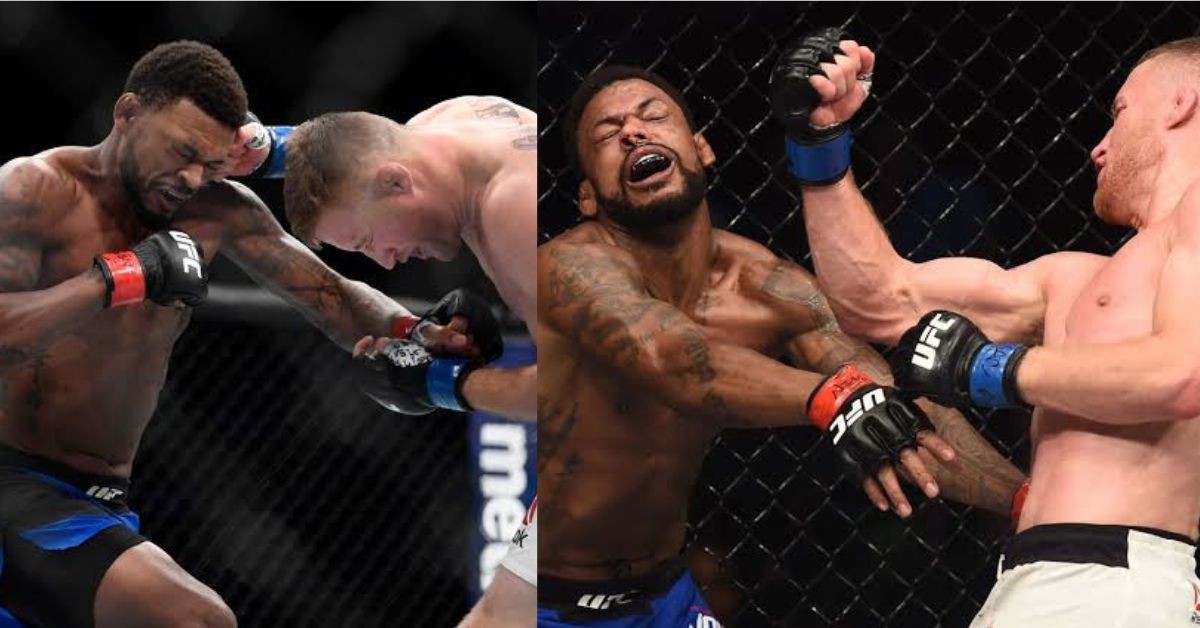 Thereafter Gaethje was a part of yet another striking battle with former champion Eddie Alvarez. However, he fell short as Eddie finished him with a knee in the third round to hand him his first loss. Following this setback, Justin Gaethje clashed against Dustin Poirier in April 2018.

Just like his previous two fights, this proved to be a stellar matchup as both Gaethje and Poirier set the arena ablaze with their striking. There was no stopping these two lightweights as they exchanged several fierce blows and hurt each other badly.

But at the end of the fourth round, The Diamond got the better of The Highlight as he showed great durability and finished him with some huge strikes. For this epic war, Justin earned the fight of the night award and reaped a total amount of  $163,500 ($110,000 to show, $50,000 Fight of the Night bonus, $3,500 fight week incentive pay)

After finishing three opponents in a vicious manner, Justin Gaethje took on Tony Ferguson in the main event of UFC 249. However, he was not supposed to fight El Cucuy as the promotion had scheduled a title bout between Khabib and Tony. But with the Russian lightweight unable to compete due to travel restrictions, The Highlight stepped in and took the fight on short notice. 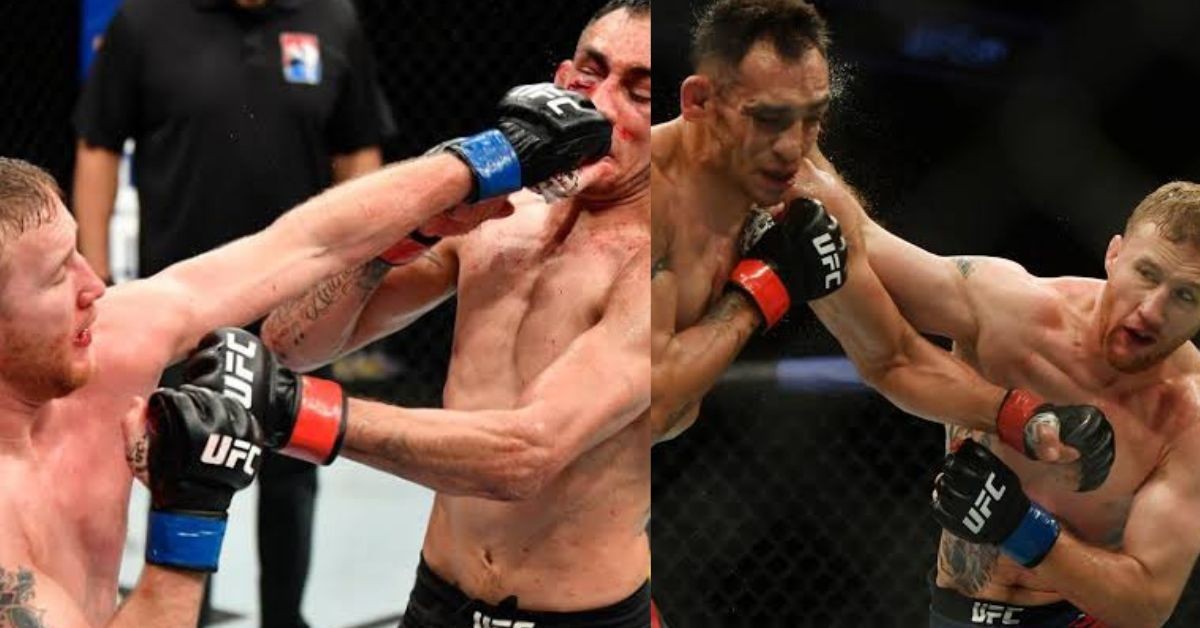 This main event contest for the interim title was just as advertised with both Gaethje and Ferguson trading numerous hard-hitting blows. However, Justin overpowered him with several big strikes and hurt him in the fifth round and the referee jumped in to stop the fight.

Justin Gaethje earned an opportunity for the lightweight title against Khabib Nurmagomedov after beating Tony Ferguson for the interim belt at UFC 249. It is needless to say that all eyes were on this big clash as Khabib had vowed that this was his final fight in the promotion. Moreover, Gaethje was on the back of an impressive four-fight win streak.

However, as the proceedings began, Khabib withstood the early onslaught of Gaethje and submitted him via triangle choke in the second round to defend his belt and finish his career on a high note. The Highlight received a total of $440,000 ($400,000 to show, $40,000 fight week incentive pay) for this title bout against Khabib Nurmagomedov.

Following his brutal loss against Khabib, Gaethje took a break of one year before returning inside the octagon to take on Michael Chandler at UFC 268. This matchup will unarguably go down as one of the best fights in the history of the UFC as both Chandler and Gaethje traded blows from start to finish.

However, it was The Highlight who showed great resiliency and durability after being knocked down in the first round. Justin made an impressive comeback as he outstriked Chandler and landed some lethal blows. With no fighter going down, this three-round bout went to the distance.

In total Justin Gaethje’s career earnings in the UFC amount to $2,797,000. However, it is to be noted that above mentioned fight purses are an estimate and not the exact figure as the promotion does release all the fight purses.