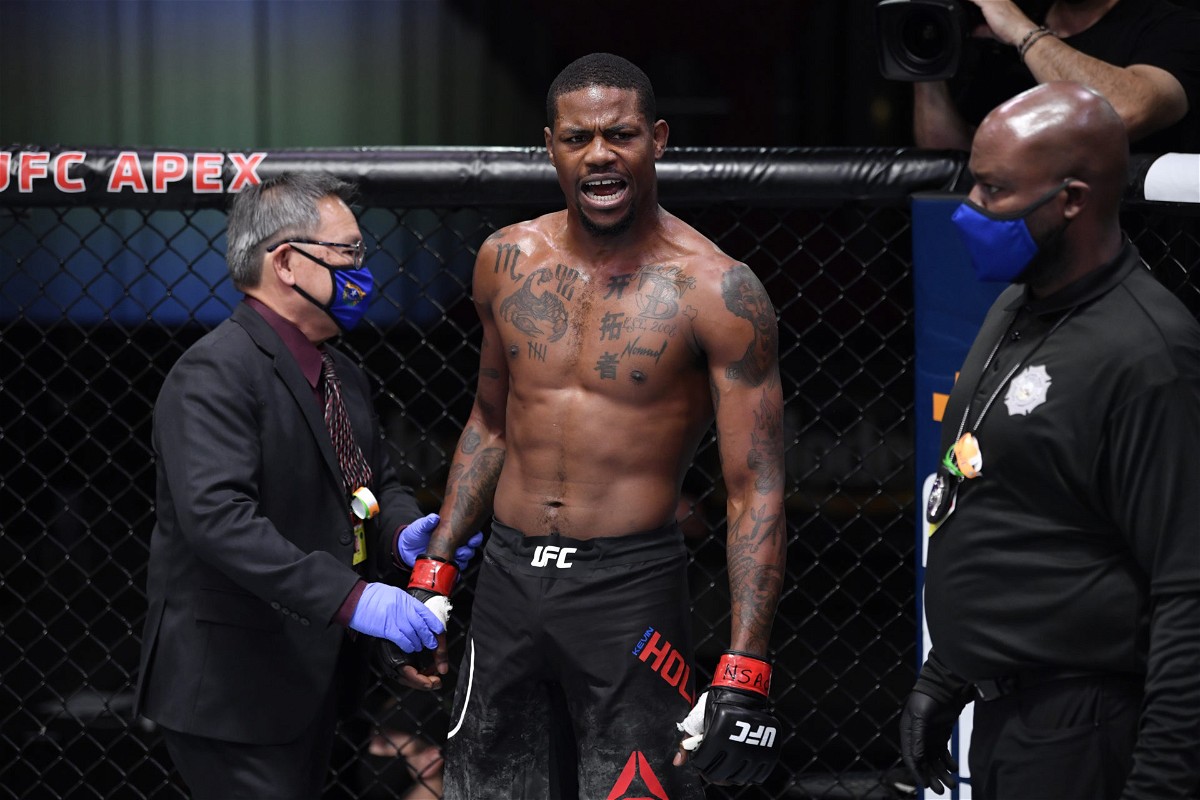 The Trailblazer Kevin Holland took on one of the toughest UFC middleweights at the moment, Marvin Vettori in the main event of UFC Vegas 23. And the fight played out the way it was expected to be.

Though Kevin Holland is a huge threat to his opponents on the feet he is not skilled enough to defend takedowns against someone as good as Marvin Vettori. It was very obvious that Vettori did not want to deal with the unorthodox striking of Kevin Holland. He followed a smart game plan and did exactly what Brunson did but better. 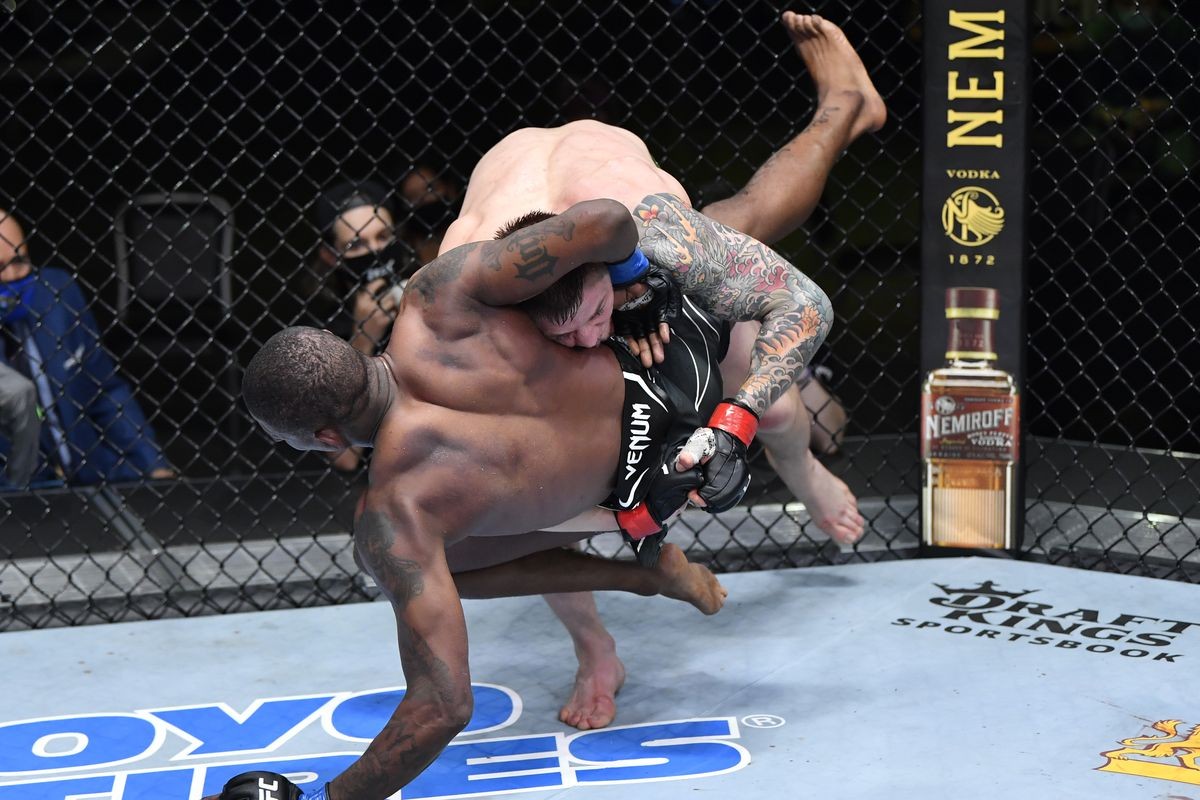 Kevin Holland looked great in the first round. He landed some huge shots, looked really fast and sharp, and defended a couple of takedown attempts from Vettori. However, as the fight went into the later rounds Vettori started landing the takedowns more easily. Holland’s striking got less effective and one of the reasons for that was a cut on the left eye of Kevin Holland.

Marvin Vettori gave a nasty cut to Holland in the early round with an elbow. And that cut certainly had an impact on Holland’s vision and striking. Holland persevered and fought the entire five rounds with that cut but the fight was close to getting called off by the ringside doctor after round 2.

UFC welterweight champion, Kamaru Usman reacted to Holland vs Vettori. The Nigerian Nightmare criticized the corner of Holland for not putting enough effort to reduce the swelling on Holland’s eye. Kamaru Usman posted on twitter:

“There was absolutely nothing done in that corner for Holland to reduce that swelling. Not very good corner work here.”

It’s hard to debate against Kamaru Usman’s comments as we have witnessed cut men doing marvelous jobs on occasions giving fighters a fighting chance in a battle. However, this was not the case in Holland vs Vettori.

Kevin Holland once again struggled to defend takedowns and paid the price for it. Holland needs to take a long time off and work on his takedown defense. He is a phenomenal striker but he has to compliment his striking skills with solid defensive wrestling as Israel Adesanya.

Kevin Holland also said that he would love to move down the welterweight. But, the issue with his wrestling and takedown defense must be addressed regardless of weight class. He has the potential to climb up the rankings in the middleweight division, but unless he addressed the issue he is currently facing it will be a bumpy road ahead for the Trailblazer.