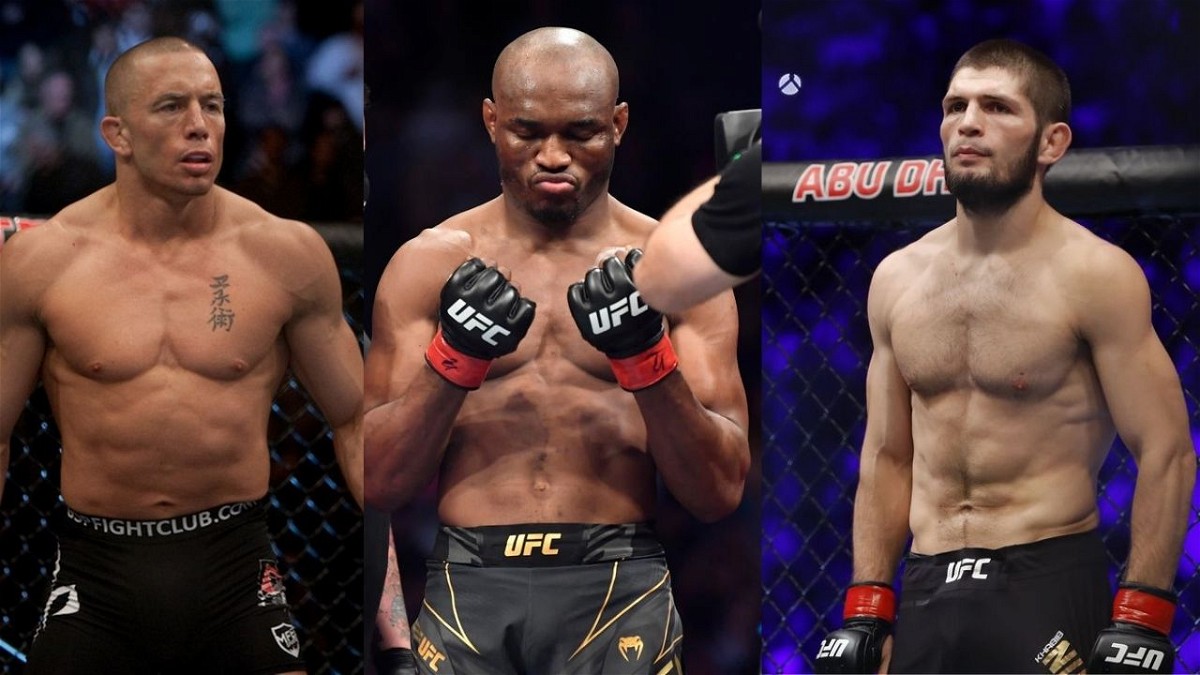 In a recent interview given to TMZ, undisputed welterweight champion Kamaru Usman shares his thoughts on a potential match-up with Khabib Nurmagomedov, and why he believes a match-up with Georges St-Pierre is a more likely possibility.

“More power to George. George has done wonderful things, and amazing things and I am impressed, I am happy, I am so happy for him.”

Usman believes that not many fighters would want to take the fight against him. Needless to say, it’s a huge risk for Georges St-Pierre should he decide to come back to the Octagon. The former welterweight champion has been linked with a potential super-fight with Khabib Nurmagomedov for quite some time now. However, fight fans have often overlooked a potential match-up between Khabib Nurmagomedov and Kamaru Usman.

Khabib Nurmagoedov announced his retirement back at UFC 254 after his second-round submission win over Justin Gaethje in his third title defense. However, many fight fans believe that Nurmagoemdov will eventually return to the Octagon to touch the coveted mark of 30-0.

Nurmagomedov retired with a 13-fight win streak, meanwhile, Usman currently boasts of a 14 fight win streak inside the UFC with four successful title defenses to his name. Here’s what Usman had to say about 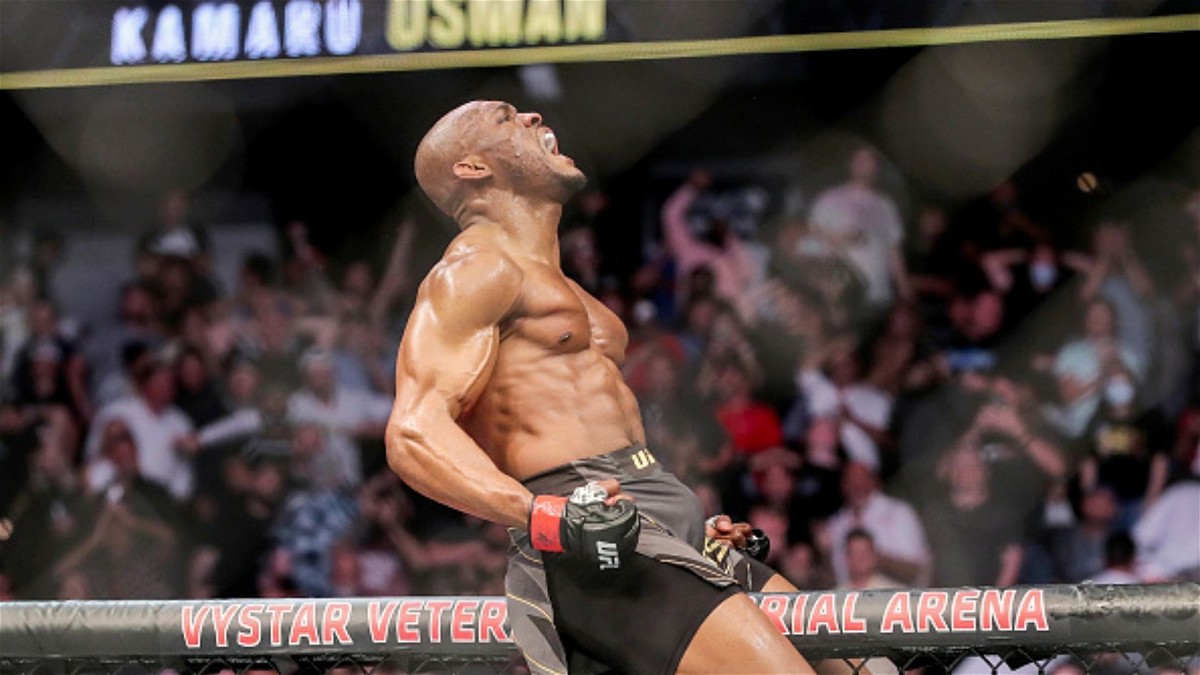 “It absolutely would be the biggest fight in UFC history, the problem is, it won’t happen. I think it’s all hypothetical, and I have lost faith in this one as well, I think you have more of a chance with making Kamaru Usman vs Georges St-Pierre happen before Kamaru Usman and Khabib Nurmagomedov.”

Needless to say, Usman and Khabib share a close relationship with each other, and both the fighter shave nothing to prove to each other or the fight world by pairing up against each other. Usman in his own right has cemented his position as arguably one of the greatest mixed martial artists of all time. He currently sits at the second spot in the UFC’s pound-for-pound list, just below former light-heavyweight champion Jon Jones.

While it’s exciting, it’s safe to say that we will never witness Kamaru Usman vs Khabib Nurmagomedov. Be that as it may, Usman has a lot of challenges ahead of him, and multiple super-fights in the form of Nick Diaz and Conor McGregor.