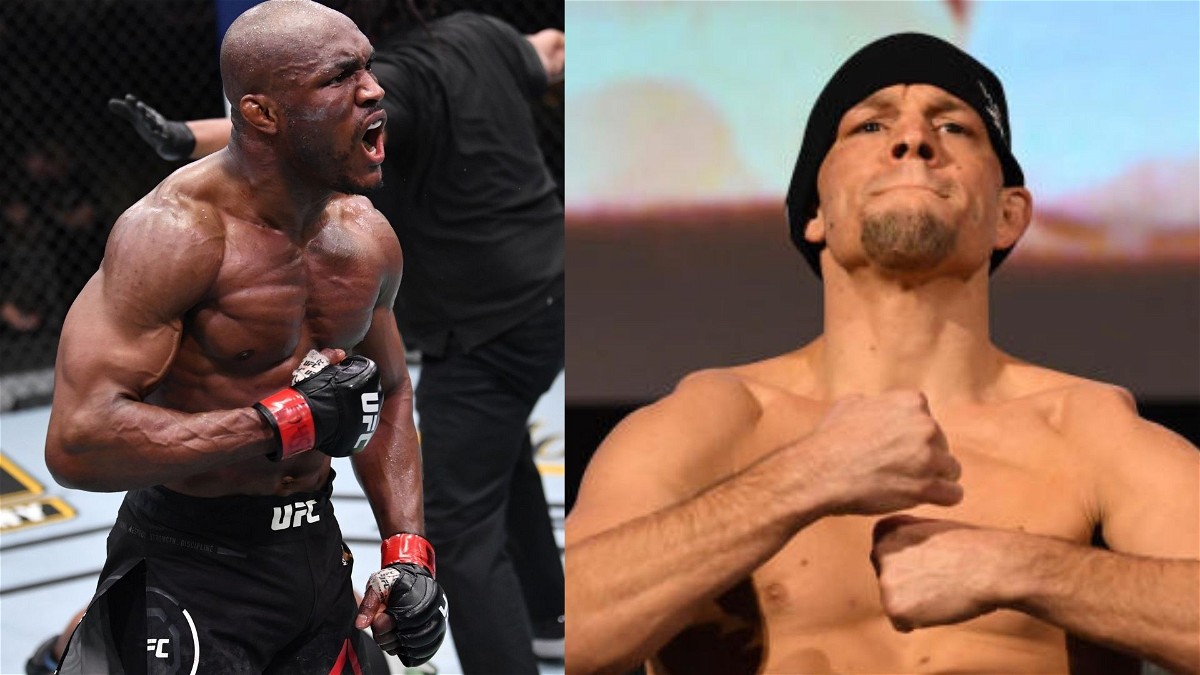 Kamaru Usman is leaving no opponents and is constantly looking for new challenges. The UFC’s welterweight champion of the world recently shared his thoughts on the return of Nate Diaz, and what would it mean if he is able to get past Leon Edwards next month at UFC 262. Usman stated that he would love to defend the welterweight title against Nate Diaz should the Stockton Slugger beat the British fighter next. However, he also added that he believes Diaz would not take the fight.

‘I don’t shy away from any challenge.” Usman said, “I think this will probably be the second case if he was able to get that win, I think he definitely is turning down that title shot.”

Kamaru Usman gave a sharp reminder to Conor McGregor and stated how he called out the Notorious as well, but the Irish fighter turned him down and went silent. Usman’s call-out came in the wake of McGregor wanting to have a third belt to his name. However, a potential Kamaru Usman vs Conor McGregor could never capitalize.

Now, Usman feels that his calling out Nate Diaz might meet the same response as Conor McGregor, and the welterweight champion feels that the Stockton Slugger will pass on the opportunity. Diaz is set to take on Leon Edwards in a five-round co-main event for the first time in UFC’s history.

Meanwhile, Kamaru Usman is set to defend his welterweight championship in a rematch against Jorge Masvidal in the main event of UFC 262. Masvidal is coming off a unanimous decision loss against Usman, and it will be his second attempt at the welterweight gold. Usman stepped on six days’ notice the first time around, and it will be interesting to see how he performs against Usman with a full-fight camp. 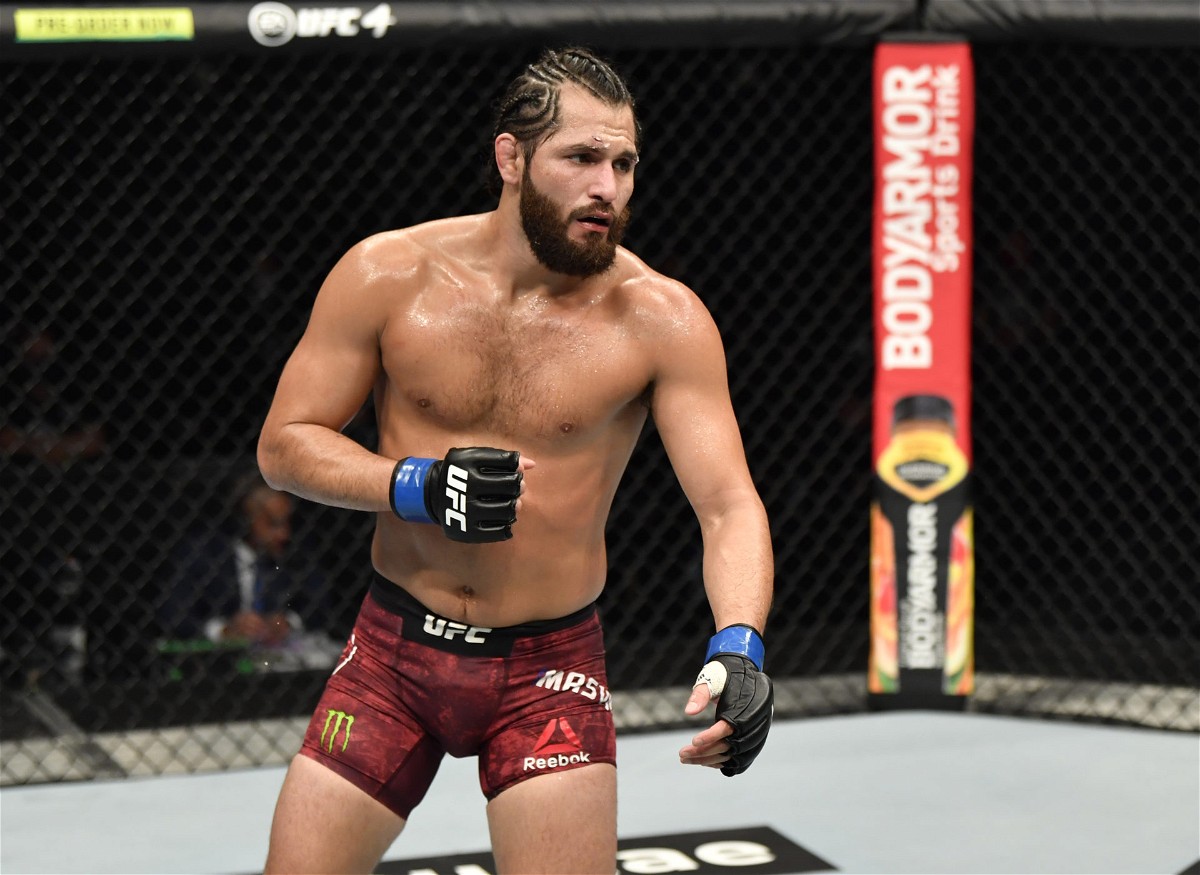 Kamaru Usman has already cemented his position as one of the greatest welterweight champions of all time. He is currently on a 17-fight win streak and remains undefeated inside the UFC Octagon. Usman will look to send a statement to the entire division with a win over Masvidal in the rematch. Meanwhile, Masvidal will look to seal the deal against Usman and become the new UFC welterweight champion of the world.