Who Are the Training Partners Of Kamaru Usman?

Kamaru Usman is all set to grace the octagon once again with his presence on February 13th. And this time, the man to dance with him inside the cage will be Gilbert Burns. Set to headline UFC 258, these 2 men will be going to war for the welterweight strap, but with different intentions.

While Usman will be going in for his 3rd title defense, Durinho will be eyeing to be the next 170lb king of the UFC. The most interesting thing ahead of this bout is that it is going to be between former teammates. Finally, this fight is all set to happen after getting postponed twice. Only, 4 days are left in the action and both fighters have been certainly doing whatever it takes to be the owner of the welterweight gold.

Also read: What Went Wrong for Alistair Overeem in His Fight Against Alexander Volkov at UFC Vegas 18 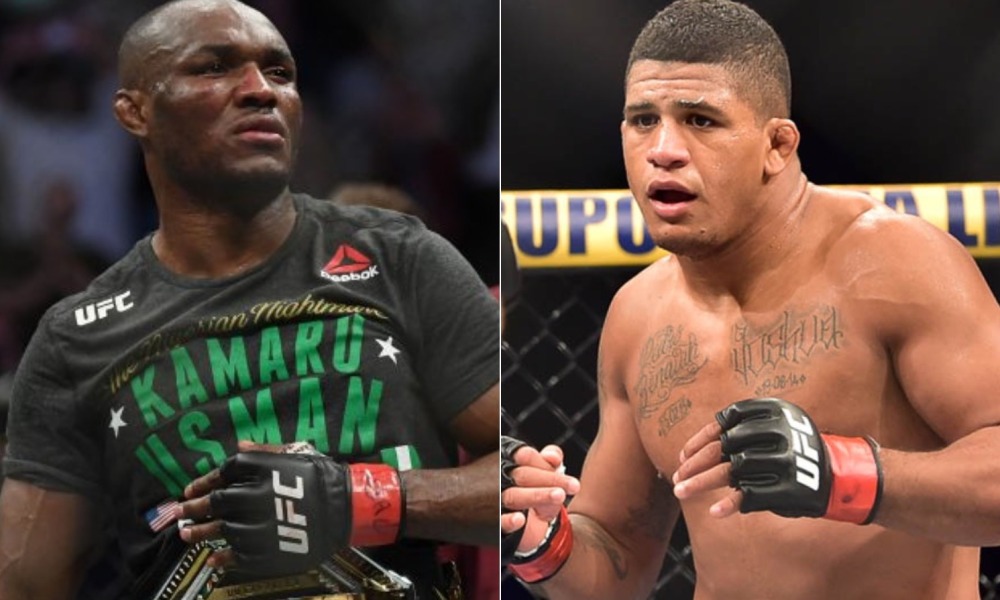 Currently, to focus on his next title defense against Burns, the champ is not training with his team- Sanford MMA. This is because Burns also trains at the same gym. So, in order to have privacy before his big fight and to make things less awkward with Burns, the 33-year old has decided to shift his fight camp somewhere else for the time being. So, let’s have a look who is the champion training with for the 3rd defense of his title.

Currently, Usman is training under Trevor Wittman. He is originally a striking coach. The Nigerian Nightmare is an animal on the ground by virtue of his wrestling skills. Wittman trains him to have the same explosiveness and viciousness behind his punches to viciously knock his opponents out.

As evident from his previous fights, he is a pretty good standup fighter too besides being a beast on the ground.

To those who don’t know, apart from having an extensive background in wrestling, the Nigerian-American also has BJJ as his strength on the ground. He holds a black belt in Brazilian Jiu-Jitsu under his former head coach Jorge Santiago.

Usman’s longtime training partners have been known to be UFC lightweights like Justin Gaethje, Michael Johnson and Michael Chandler.

Also read: Should Frankie Edgar Retire After a SCARY Knock Out Loss to Cory Sandhagen? What’s Next For Frankie Edgar? 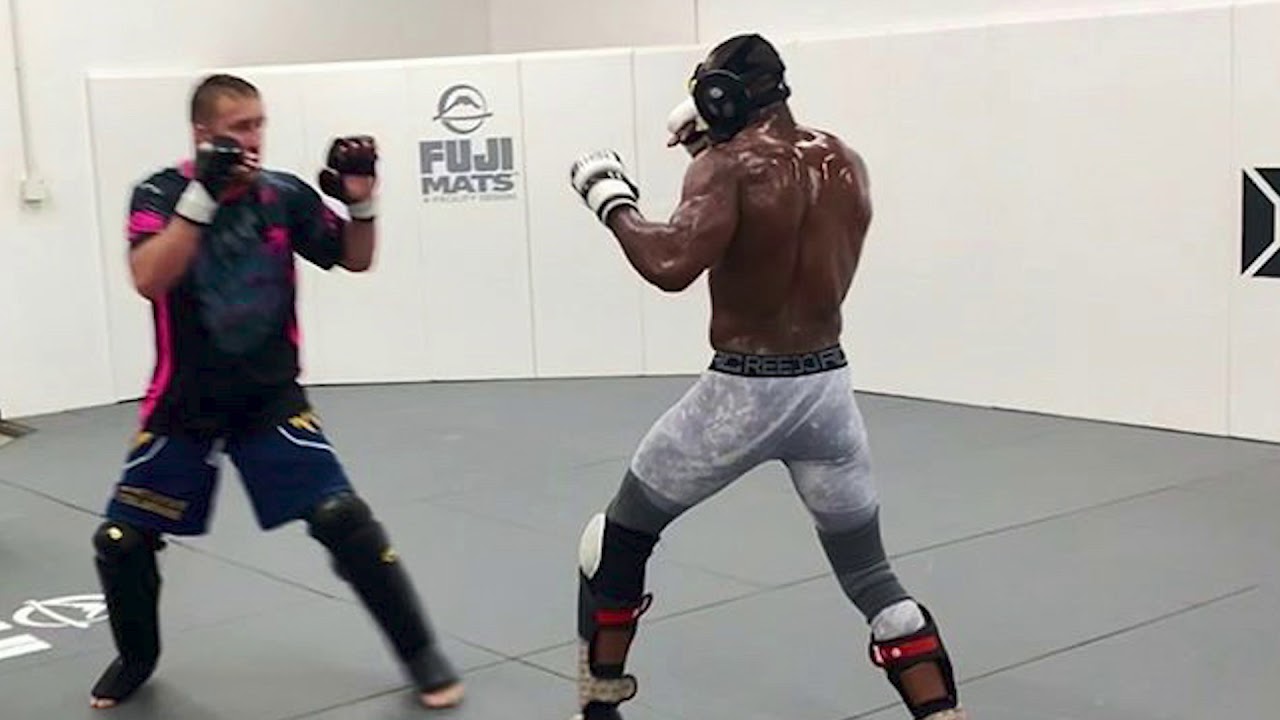 The 33-year old has been training with Chandler since his Bellator days. Both men’s fighting style is wrestling. Usman and Gaethje have the same striking coach, Wittman. So, they train together.

The training partnership between Johnson and Kamaru Usman dates back to their days in Blackazilians where Johnson was brought in as a temporary training partner but eventually became a permanent member. Usman even trained with him for his upcoming fight against Clay Guida.

The 170lb champ has a very good team of coaches and fighters supporting him. That’s one of the biggest reasons, he’s so good at what he does. These training partners motivate him to bring out the best in him. Let’s see if Usman manages to bring out the best fighter in him once he enters the cage to fight Burns.

Let’s know in the comments who do you think will win- The Nigerian Nightmare or Durinho.

Who Are Gilbert Burns’ Training Partners?

Who Are Gilbert Burns' Training Partners?