Kamaru Usman has solidified his place as the best welterweight on the planet at the moment with his past few performances. In his last fight, he knocked out Jorge Masvidal in brutal fashion at UFC 261. However, the recent claims made by his manager Ali Abdelaziz in an interview with ESPN do not put a good image of Usman among the fans.

But, the fact that he wants to defend the title against Michael Chiesa while Colby Covington is still waiting for his rematch might not make sense for most of the fans. Ali Abdelaziz, however, has a fascinating explanation for his statement. Abdelaziz said:

Who should Kamaru Usman fight next?

Ali Abdelaziz even said that there is a possibility Kamaru Usman will move up to the middleweight division to fight for the title if Vettori beats Adesanya at UFC 263. He also revealed that Usman asked for a fight against Michael Chiesa for the UFC 263 PPV. Abdelaziz continued:

“What about Kamaru, if Marvin Vettori beat Israel Adesanya, why not Kamaru can go up and fight Marvin Vettori for the middleweight title. Kamaru has earned every right to do whatever he wants right now. But we are respectful to Dana and his wishes and we’re going to work together regardless. Kamaru called me yesterday. He said June 12th, let’s throw Michael Chiesa, he asked me who has the longest winning streak in the division.” 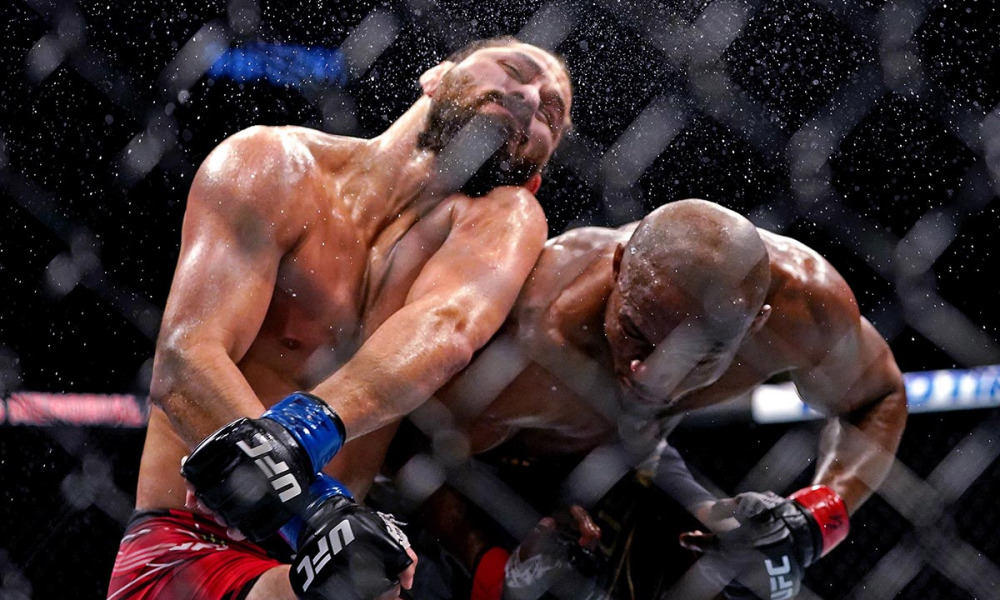 Though Michael Chiesa is an up-and-coming contender in the division and has an impressive win streak he does not deserve a title shot. The best win of his welterweight run has been against Neil Magny who is ranked no 9 at the moment. Besides that, Chiesa’s performance against Magny was not impressive enough to earn him a shot at the title.

There are some interesting matchups ahead of Usman both in the welterweight and middleweight division. But Kamaru Usman vs Colby Covington rematch makes the most sense if Usman is to fight at 170.