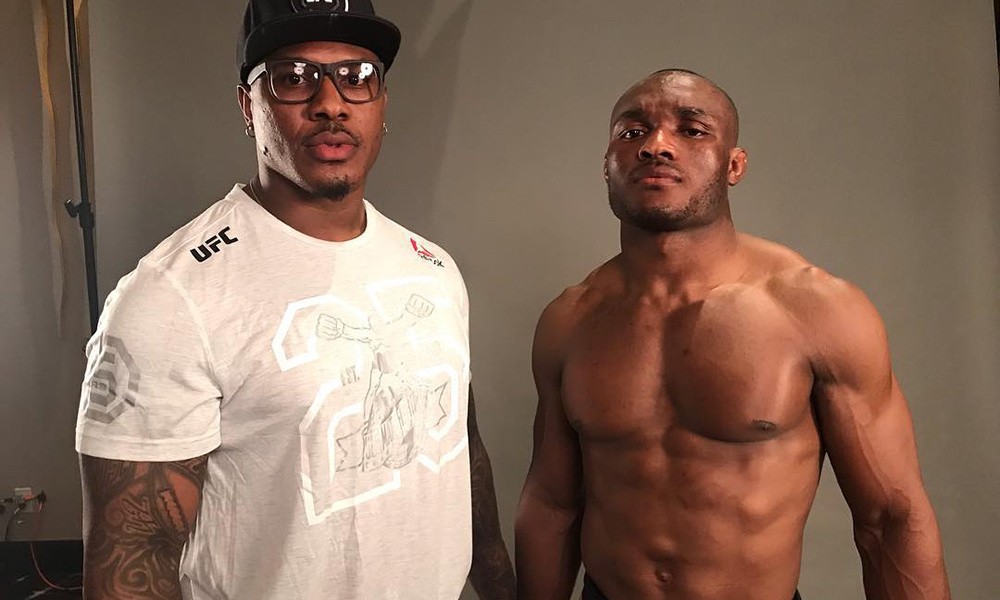 UFC Welterweight Champion Kamaru Usman‘s brother  Mohammed Usman will attempt to grab the UFC contract after it was revealed that he will compete in the TUF 30 Heavyweight tournament.

Julianna Pena and Amanda Nunes will be the head coach of the 30th season of The Ultimate Fighter franchise. On the 29th season, a grueling rivalry between Alexander Volkanovski and Brian Ortega found its conclusion on UFC 267 with Volkanovski retaining his featherweight gold with a unanimous decision victory.

Kamaru Usman’s brother Mohammed Usman is definitely going to be of interest to many fight fans. The latest season has already created a huge buzz considering the bad blood between Julianna Pena and Amanda Nunes. Needless to say, they will meet each other in a rematch at the conclusion of the show.

The Ultimate Fighter Season 30 will begin filming next month and makes its debut on May 3.

Mohammed Usman is 7-2 in his mixed martial arts career. He has not competed inside the Octagon since May of 2021. Usman lost his last fight, losing to Brandon Sayles via rear-naked choke in his PFL debut. Usman has always shown his interest in competing for the UFC. He has been offered the UFC contract in the past. However, he revealed that PFL gave him a better offer.

Pretty dope to see Kamaru’s brother Mohammed Usman getting his shot on the show. https://t.co/5kNIQqy7rG

Ahead of his debut under the UFC banner, it’s safe to say that there is going to be a lot of expectation from the UFC’s pound-for-pound king Kamaru Usman’s brother Mohammed Usman. Kamaru Usman has cemented his legacy as arguably one of the greatest mixed martial artists of all time. His dominance in the UFC’s welterweight division is next to none. He is currently on a 19 fight win streak.

The UFC have formally announced that women’s bantamweight champion Julianna Pena and women’s featherweight champion Amanda Nunes will serve as coaches for The Ultimate Fighter 30.

They have also announced the contestants on the series: pic.twitter.com/Ul44rBahcu

What are your expectations from Kamaru Usman’s brother Mohammed Usman from this season of The Ultimate Fighter? Do you think he can follow in on the footsteps of his brother and emerge victoriously? Do let us know in the comments section.