Katie Taylor vs. Amanda Serrano: Date, Start Time and How to Watch in US, UK, Ireland and More 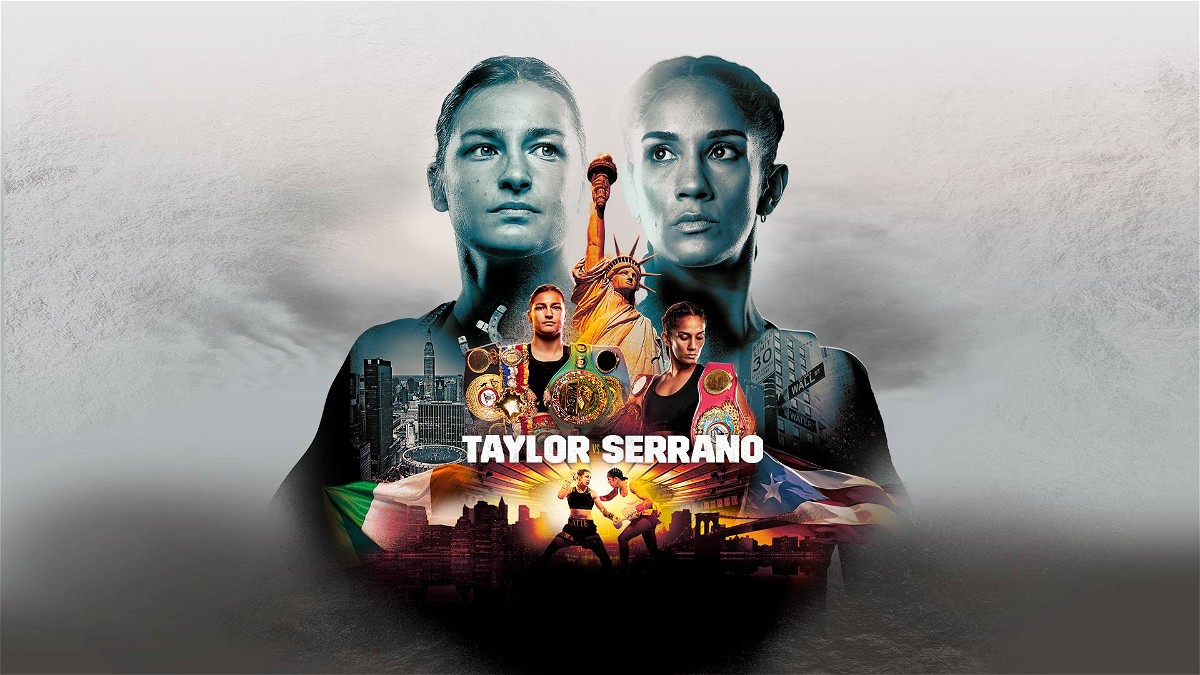 This Saturday, April the 30th, we will witness a huge women’s boxing bout between the Lightweight champion Katie Taylor (20-0, 6 KOs) and Amanda Serrano (42-1-1, 30 KOs) at Madison Square Garden, New York.

Taylor has been the lightweight champion since the time she won the WBA title in 2017. She also won a gold medal in the 2012 London Olympics but fell short in the 2016 Rio Games. After that, she became a professional in boxing and built a flawless resume. She’s coming off a unanimous-decision victory over Firuza Sharipova in December.

Serrano is a 7-division record titleholder in the sport of women’s boxing. She has 30 KO wins in his career and is coming off a unanimous-decision victory over Miriam Gutierrez in December. Serrano also has Jake Paul promoting her.

Here is the full Fight Card:

For the fight fans in UK and Ireland, the main card will start from around 3:30 A.M. UK time on Sunday morning, while the undercard bout starts at 12:30 A.M.

The 10-rounds lightweight title bout is scheduled to take place at Madison Square Garden, New York, with a card featuring several title fights and undercard bouts, other than the main card.

Here’s how to watch Katie Taylor vs. Amanda Serrano:

This card will be held exclusively live on DAZN. DAZN is available on web browsers at DAZN.com  (except Argentina, Chile, and Colombia) and also has apps available for streaming devices.

The Taylor vs. Serrano fight is available on DAZN with prices starting from $19.99 per month or $99.99 annually. The DAZN app is available in over 200 countries (except Australia and New Zealand).

In UK and Ireland:

Fight fans in U.K. and Ireland can also watch the live bouts on DAZN. A subscription to DAZN costs viewers £7.99 a month.

“The Team Is Closed, It’s Already Right” – Charles Oliveria Opens Up About His Team