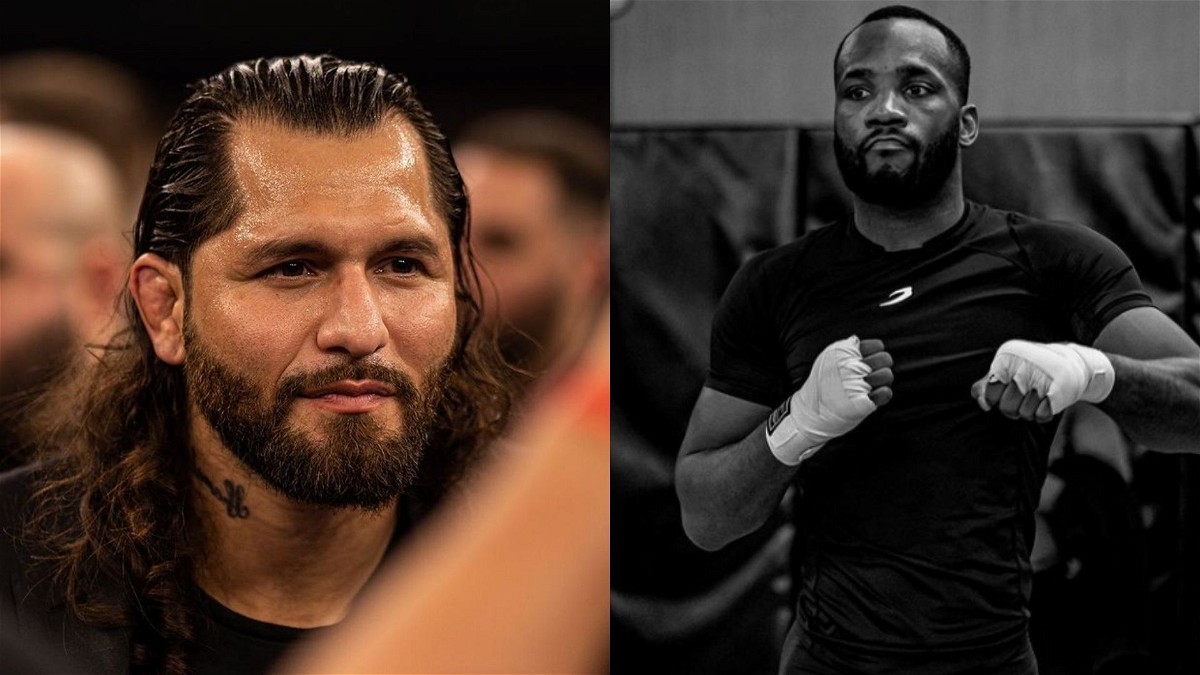 Jorge Masvidal hit back at Leon Edwards after the British fighter denied any interest in fighting Gamebred following reports of a possible fight between both the fighters, this time inside the Octagon. Earlier, Leon Edwards had taken to Twitter to shut absolutely any hope of watching Edwards vs Masvidal next, showing more interest in a title fight next.

Masvidal took to Twitter and rained down on Leon Edwards for his recent tweet. The former UFC welterweight title challenger Jorge Masvidal is currently without a fight and is eyeing a return in Decemeber.

Meanwhile, Leon Edwards is coming off an impressive unanimous decision win over Nate Diaz. He is currently on an eight-fight win streak and will look to finally get his hands at the welterweight gold next.

The beef between Leon Edwards and Jorge Masvidal

Leon Edwards and Jorge Masvidal share a bitter history with each other going back to Masvidal vs Till which took place in London. Leon Edwards fought Rafael dos Anjos on the same card. Things got ugly after Jorge Masvidal attacked Leon Edwards backstage. The incident generated great interest in the media and among fight fans. MMA fans might understand the entire incident with just the words, “three-piece and a soda.” 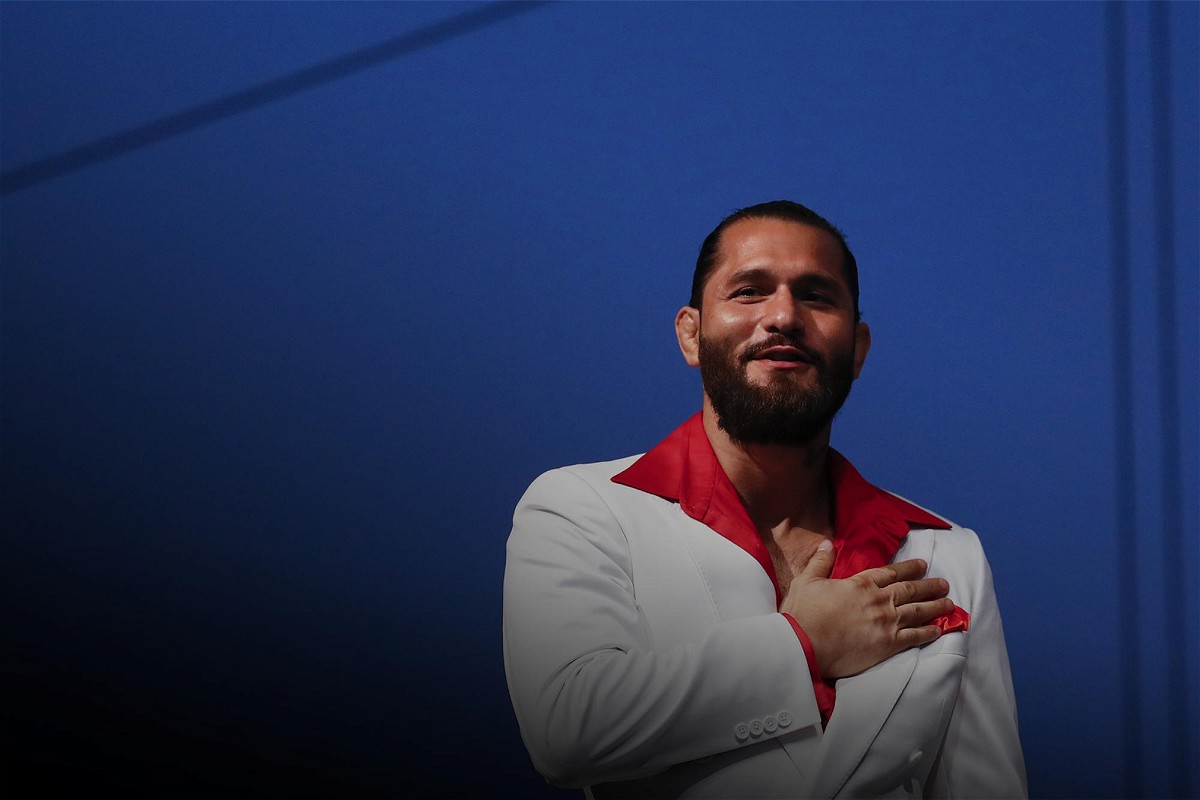 With such a history, it makes complete sense for Jorge Masvidal and Leon Edwards to share the Octagon and settle their differences. However, a case can be made that Leon Edwards has been waiting on the sidelines for far too long to not fight for the title belt next. Whether it will be Kamaru Usman or Colby Covington, both are exciting fights.

Well if Leon won’t fight @GamebredFighter I’d love to step in and run it back. We all know Masvidal 2.0 is a different animal! #superrespectfully https://t.co/iRTImmL8x4

As for Jorge Masvidal, Stephen Thompson called out the Gamebred for a rematch. Thompson holds a decision win over Masvidal. He is coming off a unanimous decision loss against Gilbert Burns and will look to bounce back to the winning column with a win over Jorge Masvidal. Only time will tell what lies ahead for both the fighters.