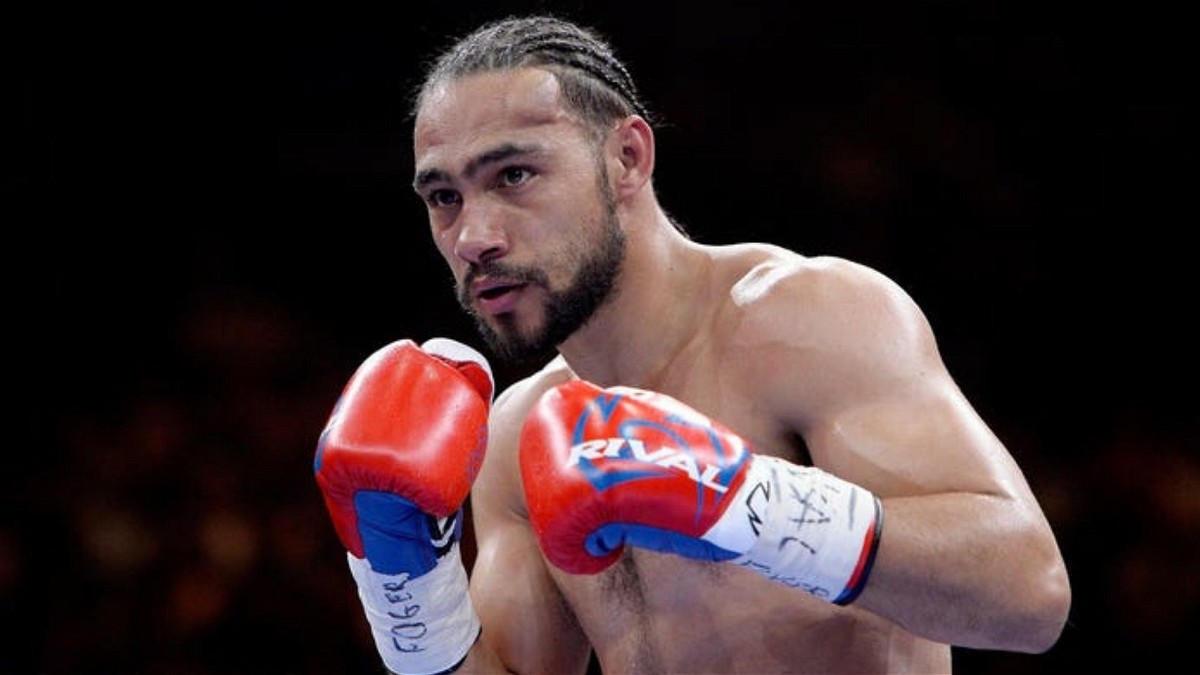 Keith Thurman is one of the most destructive boxers amongst the current crop of welterweights in the world. Owing to the fact that he is extremely relentless in his approach and possesses incredible knockout power in his armour. Also, his ability to mix it up and drop any opponent with a single punch makes him a force to reckon with.

His 22 victories via KO/TKO out of 31 fights is a great example of his punching prowess. Moreover, The American boxer also has an excellent win record of 29-1-1 in his 14-year boxing career so far. Over the course of his welterweight career, Thurman’s well-rounded boxing ability has helped him earn victories over big names like Shawn Porter, Danny Garcia and many others.

Therefore, One Time who is a former unified welterweight champion is widely regarded as one of the best boxers in the history of the sport. Keith will now face a tough Mario Barrios in his next fight that will take place this weekend.

A win over a distinguished welterweight like Barrios would solidify his place as one of the all-time greats and help him earn a title shot. However, going into this bout, the American boxer suffered his first professional career loss. So let us take a look at the fighter who handed Keith Thurman his only professional boxing defeat.

Who has beaten Keith Thurman in Professional Boxing?

After winning the WBA welterweight title in 2015, Keith Thurman was on a roll as he went on to defend his title in his next four fights and also unified the welterweight bouts in the process. In 2019, One Time took on eight-division champion Manny Pacquiao in a 12 round title bout. 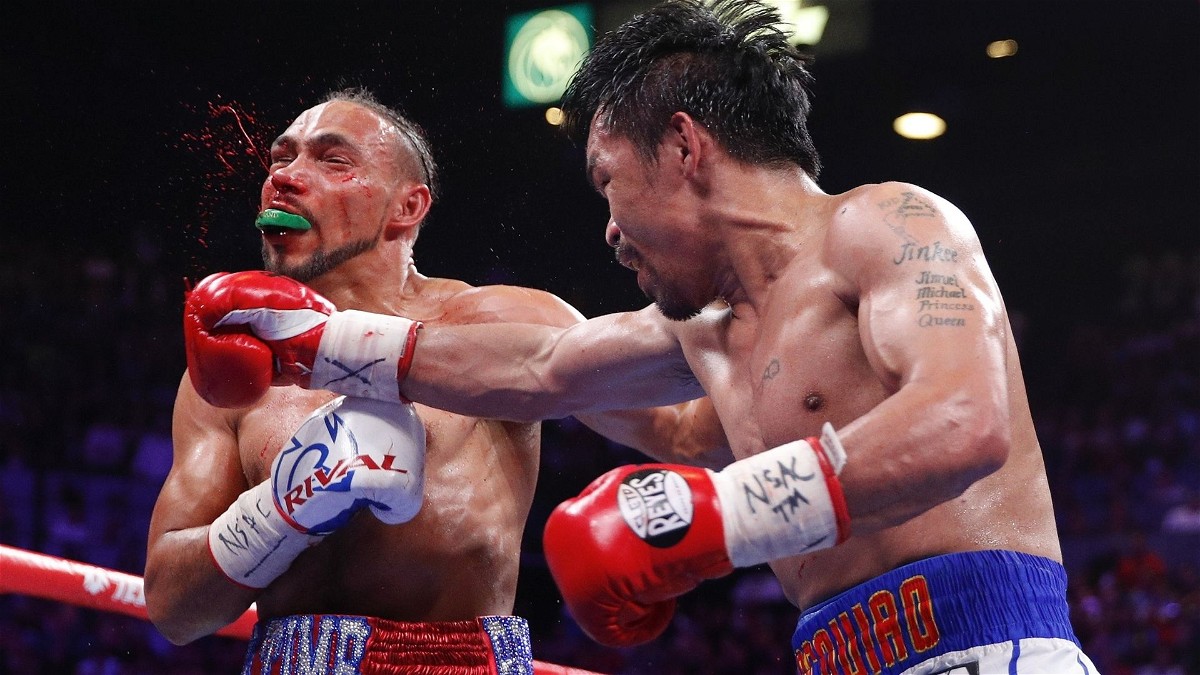 It is needless to say that this was Thurman’s biggest fight of his career. However, the American welterweight fell short in what was a nail biter of a fight. After 12 rounds of action, Pac-man was adjudged as the winner by split decision. Two judges ruled the contest 115-112 in favour of Pacquiao. Meanwhile, one of the judges scored the bout 114-113 in favour of Keith Thurman.

Getting into details, the Filipino welterweight had a great start to the fight as he dropped Thurman with a vicious right hook in the first round of the fight. Thereafter both these welterweights traded big blows with each other throughout the 12 rounds and fought at an insane pace. Interestingly, One Time had superior punching stats in this fight as he outpunched Manny Pacquiao by a margin of 210 to 195.

Therefore several fans had different opinions regarding the result of the bout. But most fans and analysts had Pacquiao winning after he secured a knockdown in the first round of the bout. Going into this bout against Barrios, Thurman would try to move past his setback against Pacquiao and get his name back to the win column.