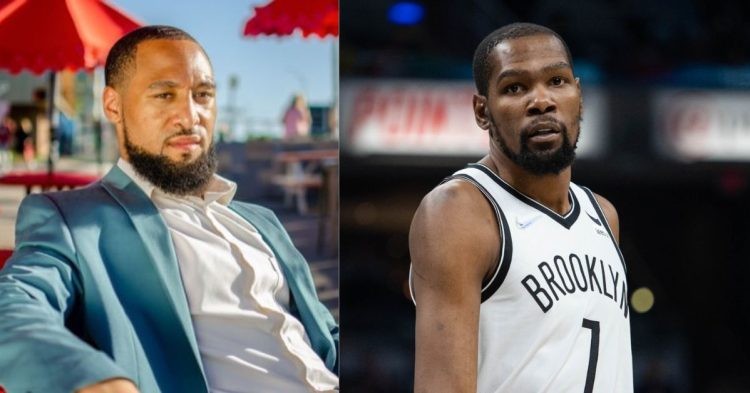 The Brooklyn Nets franchise recently released a statement that Kevin Durant has rescinded his trade request. The NBA superstar had asked to be traded or for a change in management a few months ago. This caused the sports media to speculate as to where he could go and draw up explanations.

Clearly, this involves making assumptions and inadvertently drawing conclusions. Moreover, KD never officially released a message through any platform. An NBA journalist, Jordan Hicks sent a wave of criticism Durant’s way and he responded. It is important to know the full context in order to take sides in this situation.

The internet and social media have become spaces where people are free to share their opinions. These perspectives will generate attention regardless of whether they are true are not. Kevin Durant responded because there was an inkling of truth in what Hicks initially tweeted.

Not a single tweet to explain yourself, just pettiness…

But then wanna get mad when reporters try and figure it out.

But then wanna get mad when the rest of the league tired of you.

But then wanna get mad when people fry you.

I defended you before, but you really are soft.

It is truly interesting to see NBA reporters snap back at players and criticize their two-faced behavior. This must have struck home with Durant who reacted quite defensively in his tweet. “I don’t have to explain myself to Jordan Hicks. Who are you again?”

I don’t have to explain myself to Jordan hicks. Who are u again? https://t.co/MnnUuq1Znj

This is quite a childish response to a barrage of criticism. We must all wonder why Durant even made a trade demand days after Kyrie Irving opted into the final year of his deal. Moreover, why did he claim to have a problem with the Nets’ coach and general manager? A simple meeting behind closed doors seems to have put an end to the drama that has carried on this offseason.

KD should have definitely voiced his opinions privately and the team should have resolved whatever his issues may have been. He said nothing and blamed the media for making their own assumptions about his motives and intents.